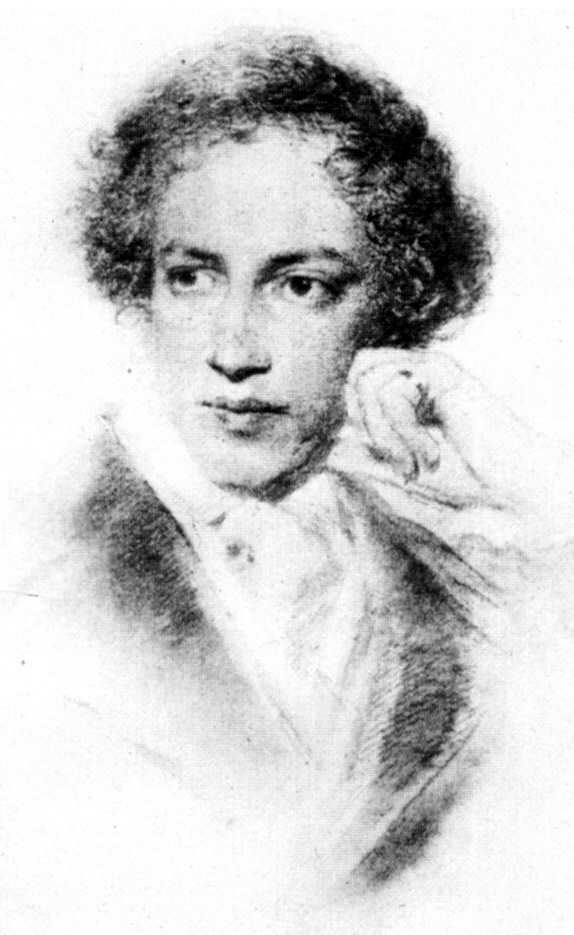 Roden Berkeley Wriothesley Noel, also known as Noël (27 August 1834 – 26 May 1894), was an English poet.[1] He was part of the Cambridge Apostles. He was a friend of John Addington Symonds and Symonds dedicated Many Moods to him. Symonds wrote a friendly introduction to some of Noel's poem and Noel's friend, Robert Buchanan, a successful popular writer of the time, introduced a selection of Noel's poetical work. Buchanan came of proletarian stock with a socialist backgrounf, his father a friend of the Chartists. Ganymede (1868) and Comrade, my Comrade (1891) are cited as examples in Sexual Heretics: Male Homosexuality in English Literature from 1850-1900, by Brian Reade.

The son of Charles Noel, 1st Earl of Gainsborough and Lady Frances Jocelyn. Roden Noel's great-uncle Percy Jocelyn, the Bishop of Clogher, in 1822 was discovered in the arms of a soldier in a tavern at St Alban's Place, London, and subsequently broke bail and fled to Scotland to escape imprisonment. In Noel's brief sexual autobiography contributed to Havelock Ellis's Sexual Inversion (published in 1897), he obliquely refers to this incident, claiming that his homosexuality was therefore "hereditary and inborn," and that, in fact, his whole family tended toward it. He also states, rather candidly, that he was "immensely vain of my physical beauty."

He was educated at Windlesham House School, Harrow School (where he was a pupil of Charles Vaughan) and Trinity College, Cambridge, where he obtained his M.A. in 1858.[2][3] He then spent two years travelling in the East.

Noel was married, with three children, and he seems to have been indifferently bisexual, though his earliest fond memory was "the caresses of my father's footmen when I was quite a little boy." In 1863, he married Alice de Broë, daughter of the director of the Ottoman Bank in Beirut. Their third child, Eric, who died aged five, is commemorated in Roden Noel's best-known book of verse, A Little Child's Monument (1881).

He did not particularly enjoy heterosexual intercourse. Legend has it that he was the first man to sleep with John Addington Symonds, the famous scholar-critic-poet, a genius and the most important figure in the Victorian sexual reform movement. Whether or not this legend is true, it is certain that they were lovers for a time, and together they became active disciples of Walt Whitman's theory of comradeship.

The latter part of his life was spent at Brighton, but he died in the train station of Mainz in Germany. His son Conrad Noel became a Christian Socialist, famous as the "turbulent priest of Thaxted".

Roden Noel's versification was unequal and sometimes harsh, but he has a genuine feeling for nature, and the work is permeated by philosophic thought.

His other works include a drama in verse, The House of Ravensburg (1877), an epic on David Livingstone's expedition in Africa, a Life of Byron (1890, Great Writers series), an edition of Edmund Spenser's poems, a selection of Thomas Otway's plays (1888) for the Mermaid series, and critical papers on literature and philosophy.

His Collected Poems were edited (1902) by his sister, Victoria Buxton, with a notice by John Addington Symonds, which had originally appeared in the Academy (January 19, 1899) as a review of The Modern Faust.. The selection (1892) in the series of Canterbury Poets has an introduction by Robert Buchanan.

His poem "Sea Slumber Song" was set to music by Sir Edward Elgar as the first song of his song-cycle Sea Pictures.

One of Noel's finest poems is a lament upon the death of an unidentified friend with whom he made frequent trips to the seashore:

To. J. H.
Nay, we may never more climb waves together
In bounding boats, nor ply the limber oar
Among those bounding billows; but I roam
Heart-wounded in chill twilight by the shore,
Like him of old of whom blind Homer sang,
How, reft of one he loved, disconsolate,
He went in silence by the sounding sea:
I hear that rhythmic breathing of the sea
And evermore the surge repeats thy name.
Even so Achilles mourned his friend Patroclus,
So Alexander wept Hephaestion.

Noel was a spiritualist and interested in parapsychology. He was a founding vice-president of the Society for Psychical Research.[4]