Tree's parents were actors Sir Herbert Beerbohm Tree and Helen Maud Tree, and her sisters were actresses Felicity and Viola Tree. An aunt was author Constance Beerbohm, and her uncles were explorer and author Julius Beerbohm and caricaturist and parodist Max Beerbohm.[2] Iris Tree was sought after, as a young woman, as an artists' model, being painted by Augustus John, simultaneously by Duncan Grant, Vanessa Bell and Roger Fry, and sculpted by Jacob Epstein, showing her bobbed hair (she was said to have cut off the rest and left it on a train) that, along with other behavior, caused much scandal.[3][4] The Epstein sculpture is currently displayed at the Tate Britain.[2] She was often photographed by Man Ray, was friends with Nancy Cunard for a time, and acted alongside Diana Cooper in the mid-1920s. She had studied at the Slade School of Art. She contributed verse to the 1917 Sitwell anthology Wheels; her published collections were Poems (1919), The Traveller and other Poems (1927), and The Marsh Picnic (1966). She married twice. Her first marriage was to Curtis Moffat, a New York artist; Ivan Moffat, the screenwriter, was their son. She came to America to act in Karl Vollmöller's play "The Miracle" in 1925, and there met her second husband, the actor and ex-officer of the Austrian cavalry, Count Friedrich von Ledebur. The two roamed around California, gypsy style, with their son, then moved back to Europe where they were involved in the Chekhov Theatre Studio. They both appeared (after their divorce) in the 1956 film version of Moby Dick. She also appeared as a poet, essentially as herself, in Federico Fellini's La Dolce Vita (1960).[5] 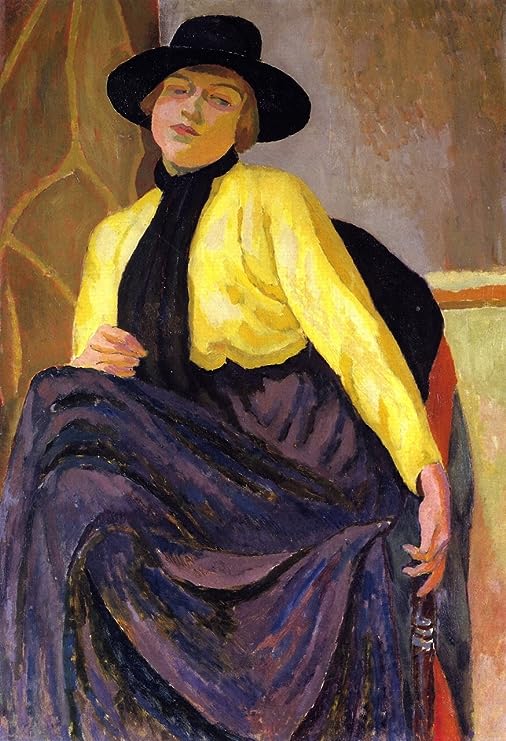 Iris Tree in a Sombrero by Roger Fry 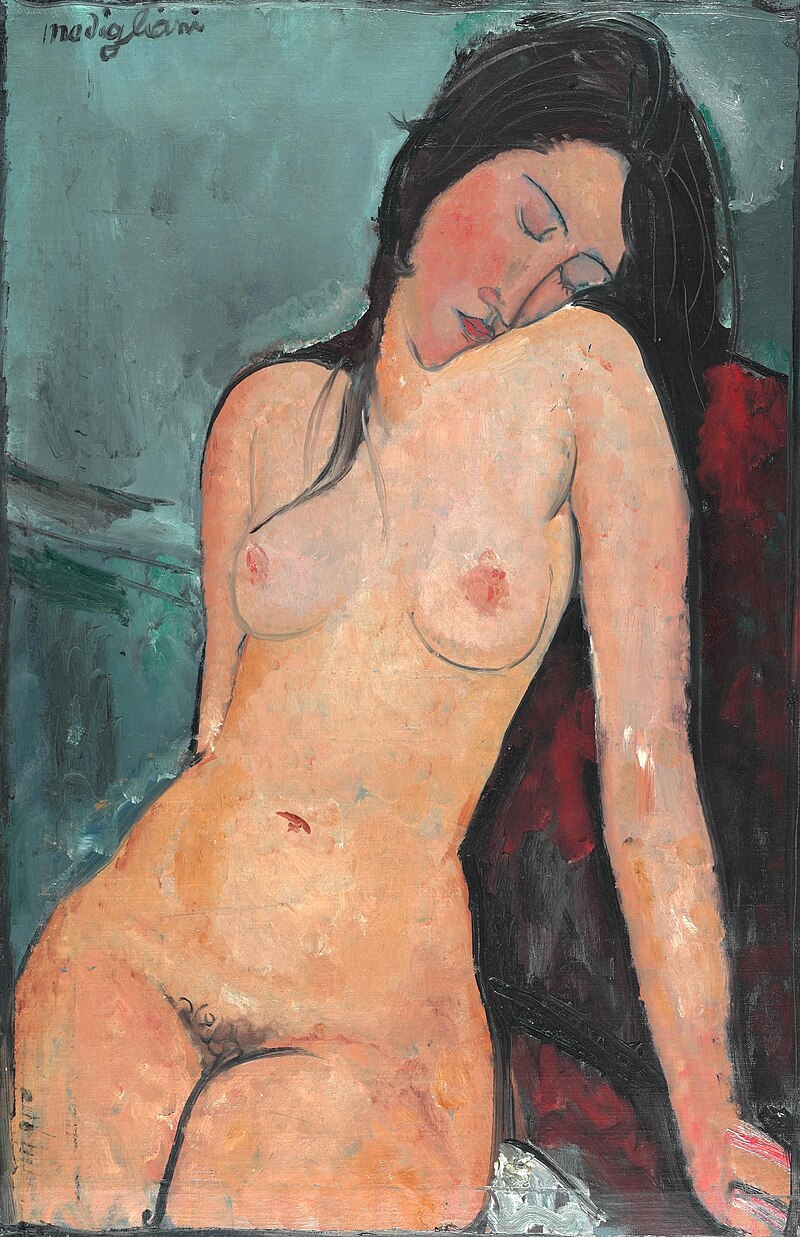