Diana Olivia Winifred Maud Cooper, Viscountess Norwich (née Lady Diana Manners; 29 August 1892 – 16 June 1986) was a famously glamorous social figure in London and Paris. As a young woman, she moved in a celebrated group of intellectuals known as the Coterie, most of whom were killed in the First World War. Some see them as people ahead of their time, precursors of the Jazz Age. She married one of the few survivors, Duff Cooper, later British Ambassador to France. After his death, she wrote three volumes of memoirs which reveal much about early 20th-century upper-class life.

Officially the youngest daughter of the 8th Duke of Rutland and his wife, the Duchess of Rutland, Lady Diana's biological father was the writer Henry (or Harry) Cust.[1] As early as 1908, various pamphlets were being circulated by a former governess claiming that Cust fathered Diana Manners, and David Lindsay (a distant cousin of her mother) noted in his diary that the resemblance was said to be striking.[2] In her prime, she had the widespread reputation as the most beautiful young woman in England, and appeared in countless profiles, photographs and articles in newspapers and magazines.

Lady Diana was the most famous of the group, which included Raymond Asquith (son of H. H. Asquith, the Prime Minister), Patrick Shaw-Stewart, Edward Horner, Sir Denis Anson and Duff Cooper. Following the deaths at relatively young ages of Asquith, Horner, Shaw-Stewart, and Anson—the first three in the war; Anson by drowning—Lady Diana married Cooper, one of her circle of friends' last surviving male members, in June 1919. It was not a popular choice with Diana's parents who took a dim view of his lack of title and wealth, and his drinking, gambling and womanising. They had hopes for a marriage to the Prince of Wales. As for Cooper, he once impulsively wrote a letter to Lady Diana, before their marriage, declaring, "I hope everyone you like better than me will die very soon."[3] In 1929 she gave birth to her only child, John Julius Cooper, later the 2nd Viscount Norwich and known as John Julius Norwich, who became a writer and broadcaster. 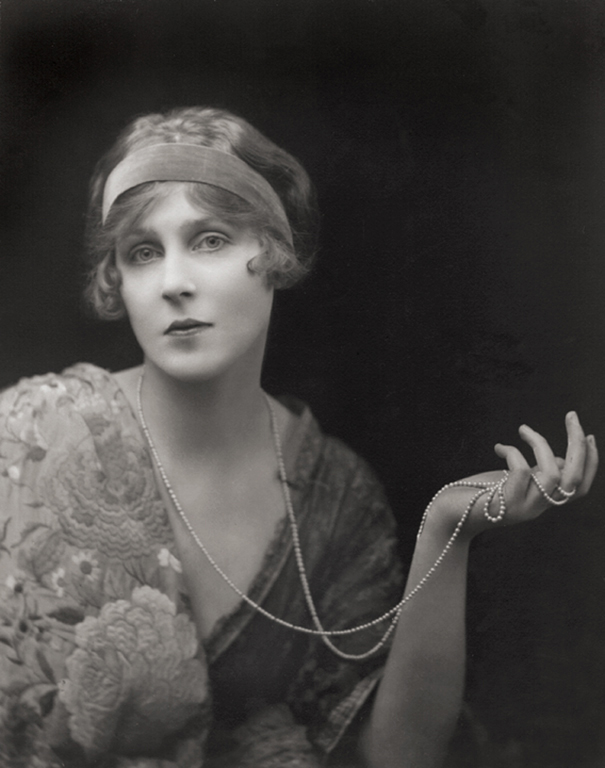 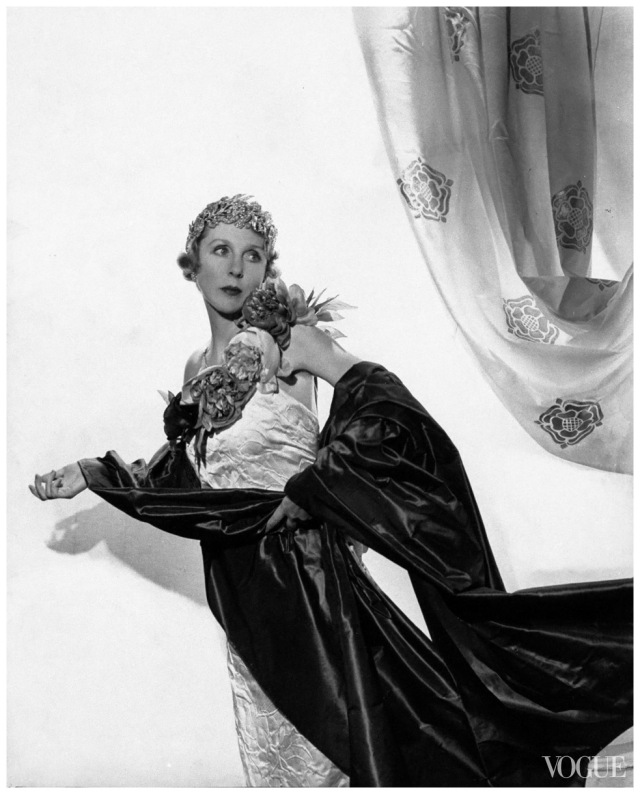 After working as a nurse at Guy's Hospital during the war and working as editor of the magazine Femina, she wrote a column in the Beaverbrook newspapers before turning to acting.

Already in 1918 Lady Diana took uncredited roles; in The Great Love she played herself in her capacity of a celebrity. A few years later she starred in two of the first British colour films. Then she turned to the stage, playing the Madonna in the 1924 revival of The Miracle (directed by Max Reinhardt). The play achieved outstanding international success, and she toured on and off for twelve years with the cast.[4]

In 1924, her husband gained election to Parliament, while Lady Diana continued as a society celebrity. She supported her husband in his political posts, even travelling with him to the Far East in late 1941 prior to, then during, the Japanese attack on British Malaya.[5] As Prime Minister Churchill's personal representative Duff Cooper MP was unsuccessful in effecting a positive strategy, the Japanese occupied Singapore, and the couple had to be evacuated from the war zone. Her reputation became even more celebrated in France as the centrepoint of immediate post-Second World War French literary culture when Cooper served from 1944 to 1948 as Britain's ambassador to France. During this period, Lady Diana's popularity as a hostess remained undimmed, even after allegations that the embassy guest list included "pederasts and collaborators".[6][7][8]

Following Duff Cooper's retirement in 1947, the couple continued to live in France at Chantilly, until his death in 1954, following an upper gastrointestinal haemorrhage. He was created Viscount Norwich in 1952, for services to the nation, but Lady Diana refused to be called Viscountess Norwich, claiming that it sounded like "porridge".[9] Following her husband's death, she made an announcement in The Times to this effect, stating that she had "reverted to the name and title of Lady Diana Cooper".[10]

Lady Diana sharply reduced her activities in the late 1950s but did produce three volumes of memoirs: The Rainbow Comes and Goes, The Light of Common Day, and Trumpets from the Steep. The three volumes are included in a compilation called Autobiography.

Several writers used her as inspiration for their novels, including Evelyn Waugh, who fictionalised her as Mrs. Stitch in the Sword of Honour trilogy and elsewhere, and Nancy Mitford, who portrayed her as the narcissistic, self-dramatizing Lady Leone in Don't Tell Alfred. In F. Scott Fitzgerald's short story "The Jelly-bean",[11] the character Nancy Lamar states that she wants to be like Lady Diana Manners. Enid Bagnold published The Loved and Envied in 1951. The novel, based on Lady Diana and her group of friends, dealt with the effects of ageing on a beautiful woman. Oliver Anderson dedicated Random Rendezvous, published in 1955, to "Diana Cooper and Jenny Day".