Frederic Hirsch aka John "Fred" Frederics (June 5, 1903 – October 24, 1964) was a milliner who designed hats for some of the world's most notable women. John-Frederics was founded in 1929 by partners John P. Harberger and Frederick Hirsch. The duo designed hats for Hollywood productions including Gone With the Wind (1939), in which Vivien Leigh wore their straw hat. The label has a confusing history because of the partners’ subsequent name-changes: John P. Harberger changed his name twice, first to John Frederics and later, after the partnership dissolved in 1948, to John P. John; he designed solo as Mr. John, and Frederick Hirsch as Mr. Fred. It was Hirsch who continued the John-Frederics label into the early 1960s.

Born in Frankfurt, Germany, the son of a German physician, Frederic Hirsch—Frederics's original name—had planned to study medicine. Instead, he began his career selling women's hats fos a wholesale concern.

In 1925, he came to New York to sell leather and suede hats. Disappointed in demand for these, he took a job as a floorman at Russeks. He lasted there only a short time. He was so debonair that he disconcerted the customers.

In his hat‐selling days in Germany, Frederics had become acquainted with a young hat designer named John Harberger. In 1929 they decided to go into partnership as John-Frederics, Inc. They opened a millinery shop in one room over Delman's shoe store on Madison Avenue in the Fifties, just as the Depression approached.

Strangely enough, the Depression was a major factor in the partners' success. Women's hats in the early 1930s were usually manufactured in large quantities to be sold as cheaply as possible. Style took second place; if a woman wanted a distinctive hat she had to go to a custom milliner for it.

John—Frederics became increasingly the place to go. One observer of those days said last night, “if Mr. Fred or Mr. John created a hat for you you went out convinced that it was exactly the right hat.” 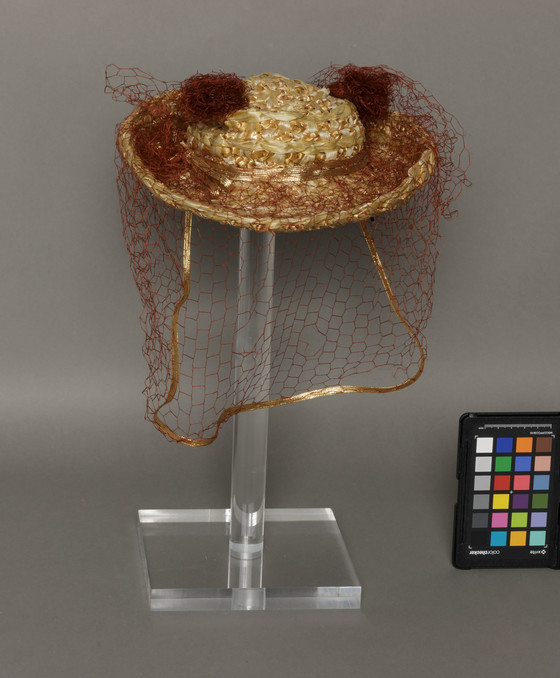 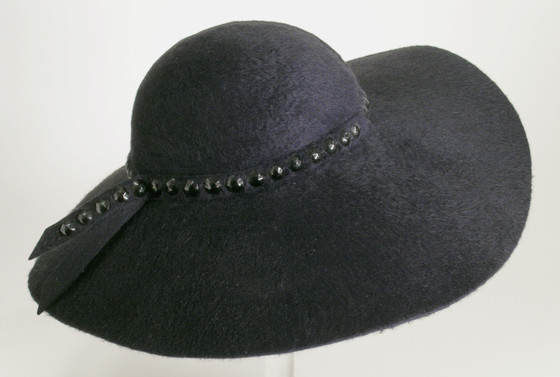 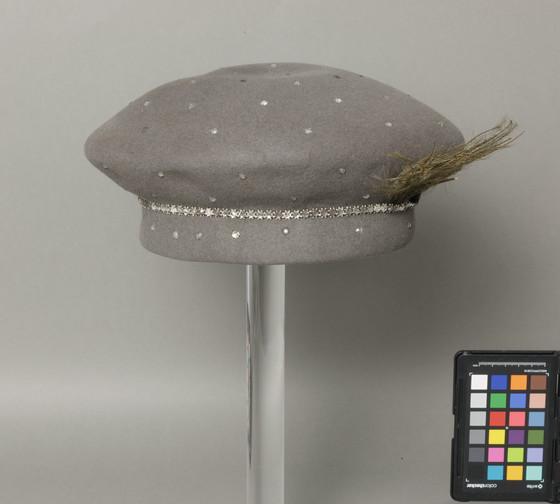 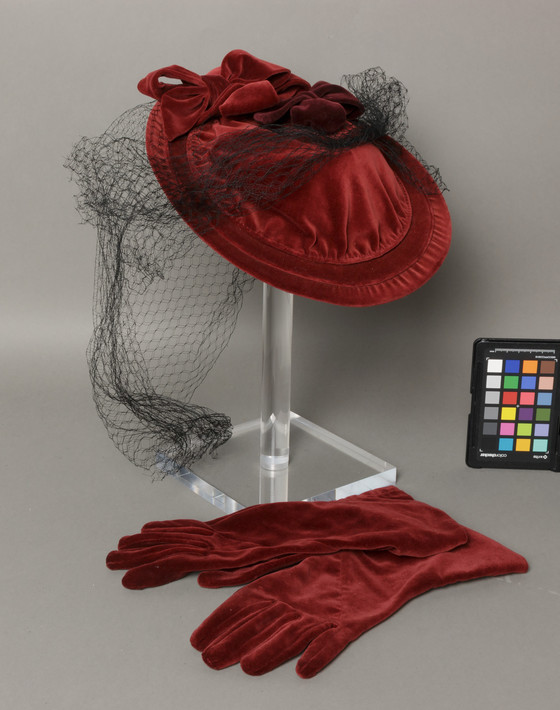 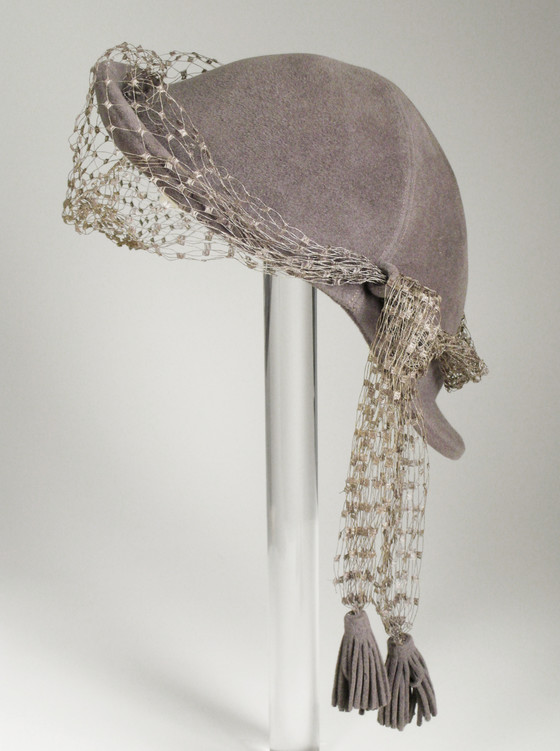 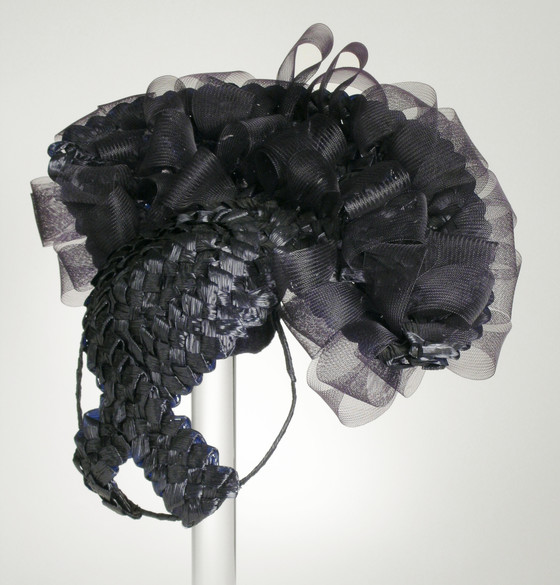 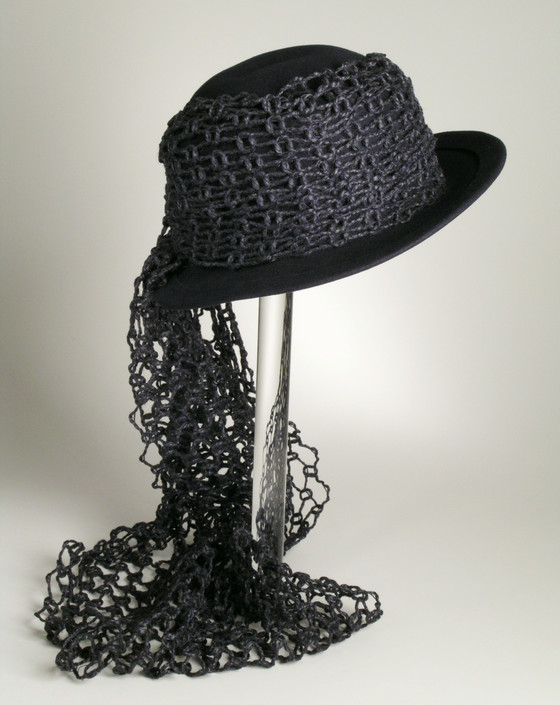 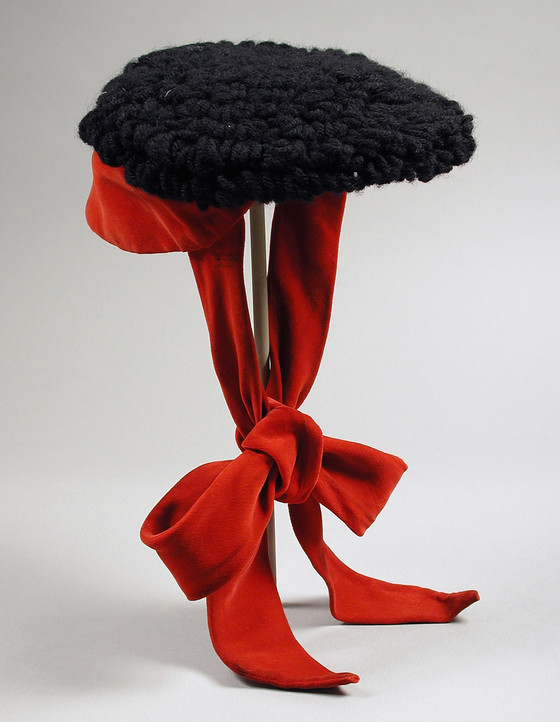 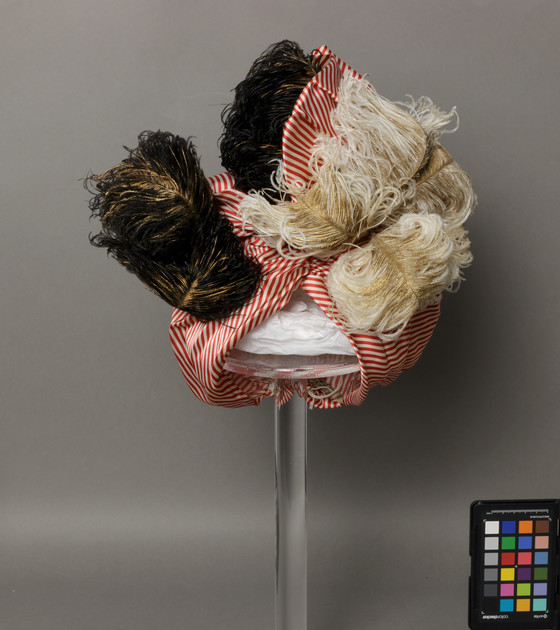 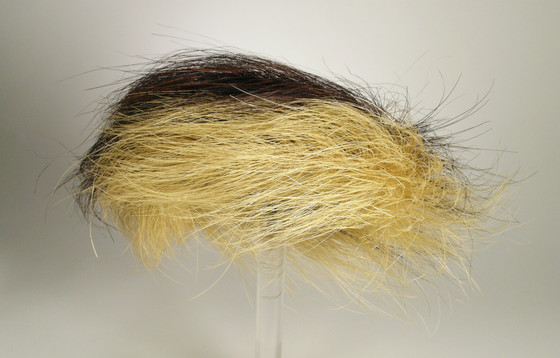 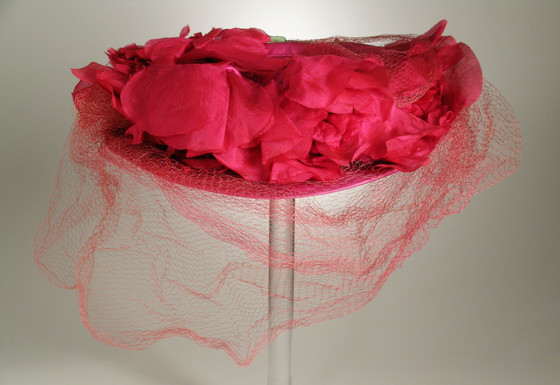 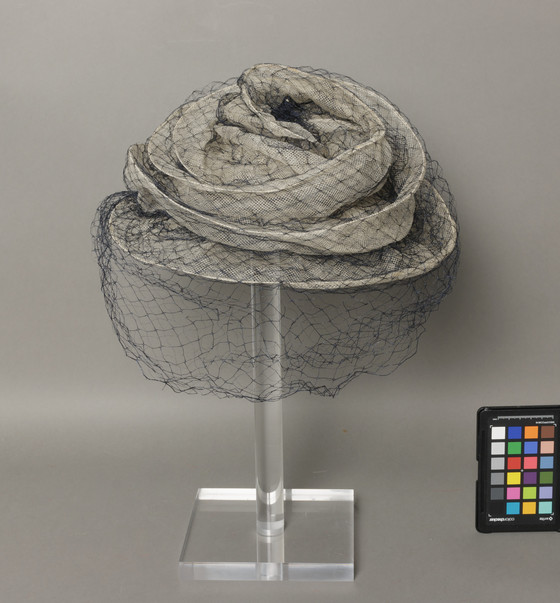 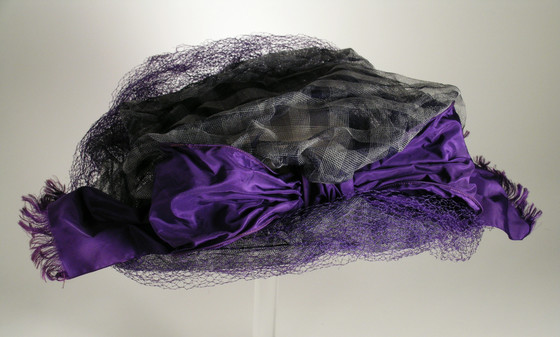 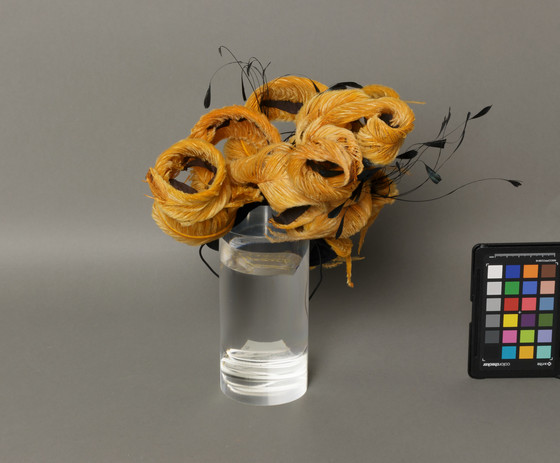 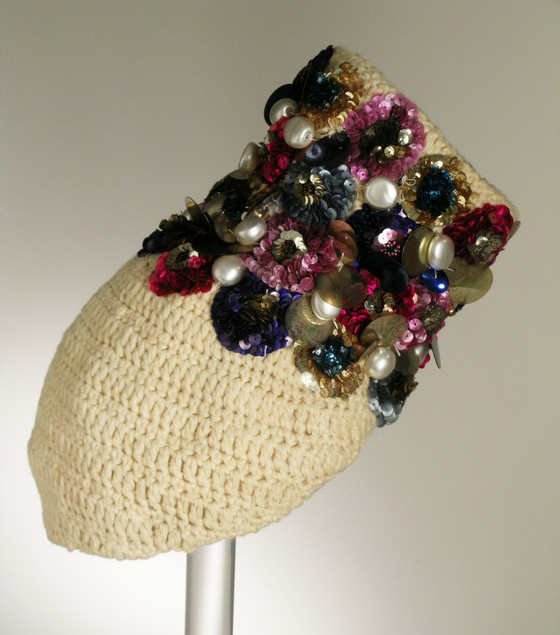 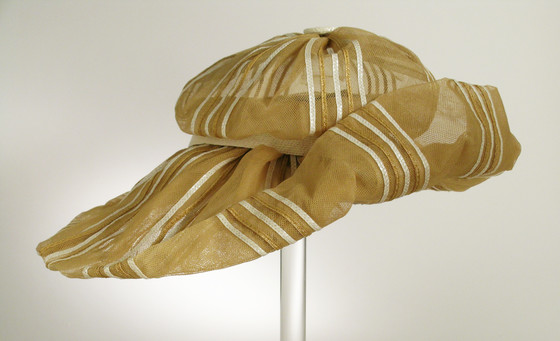 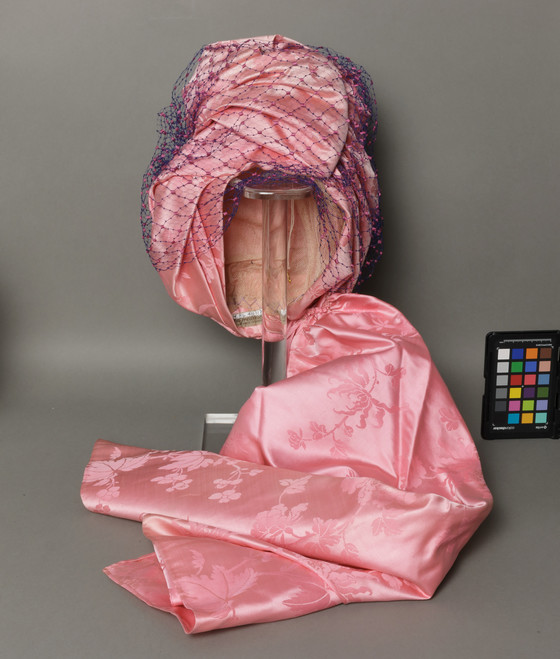 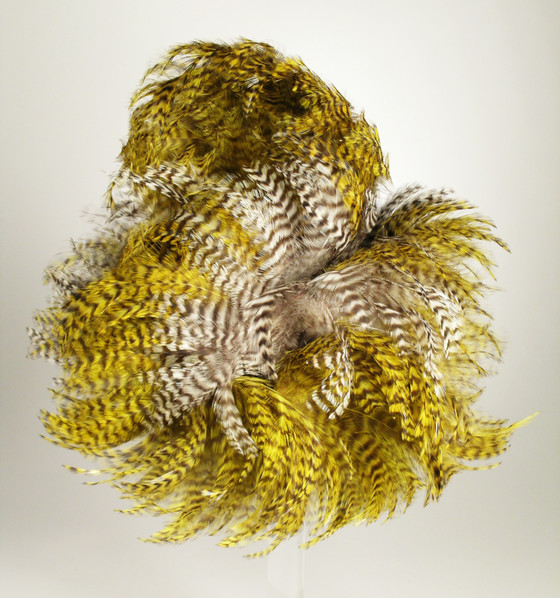 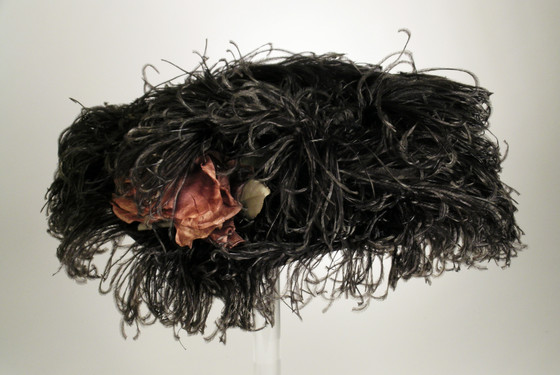 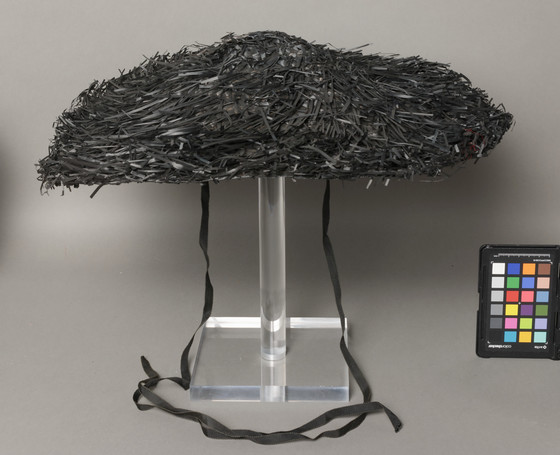 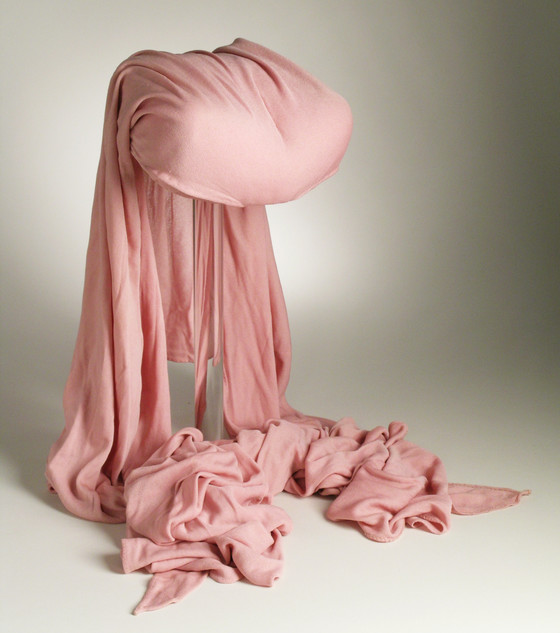 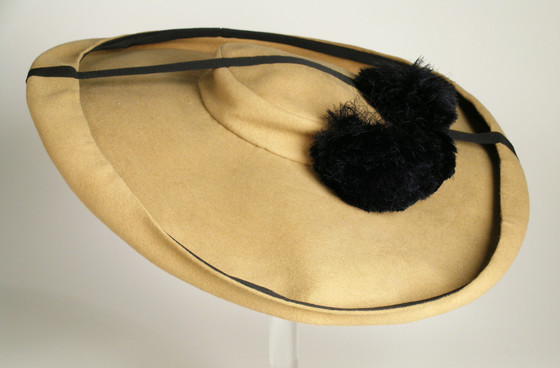 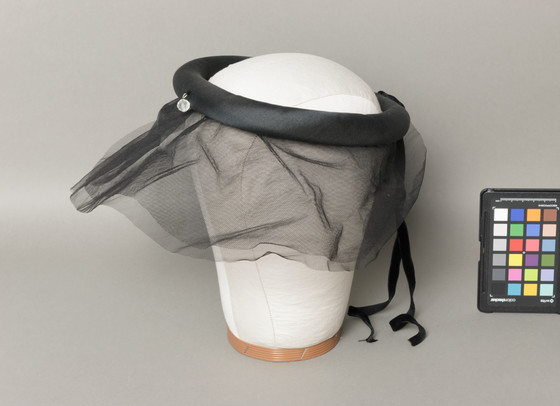 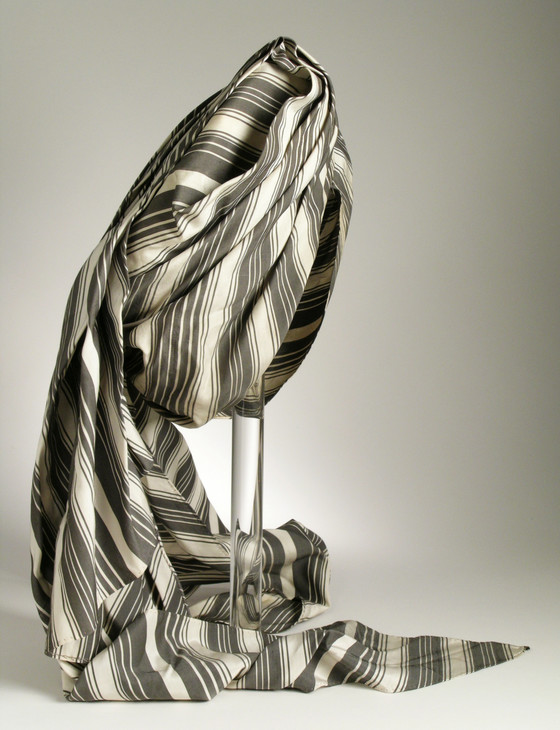 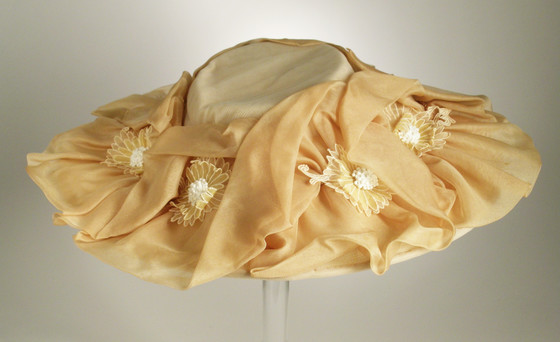 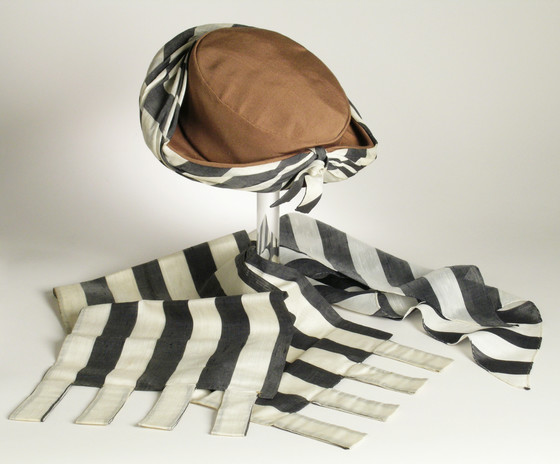 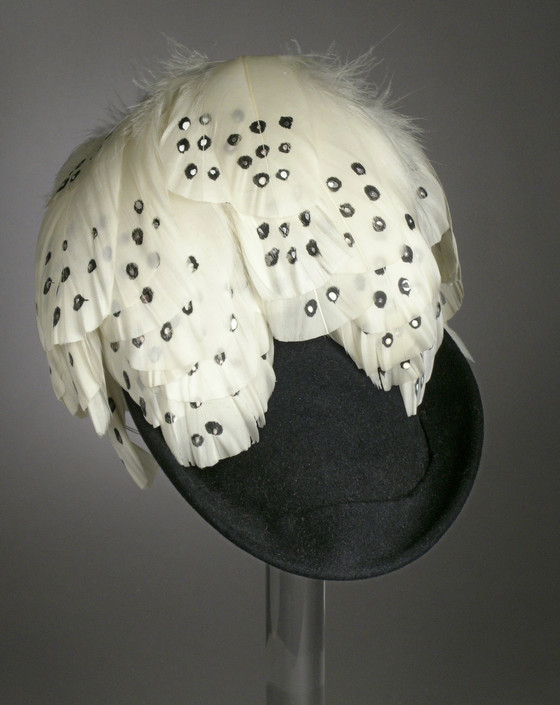 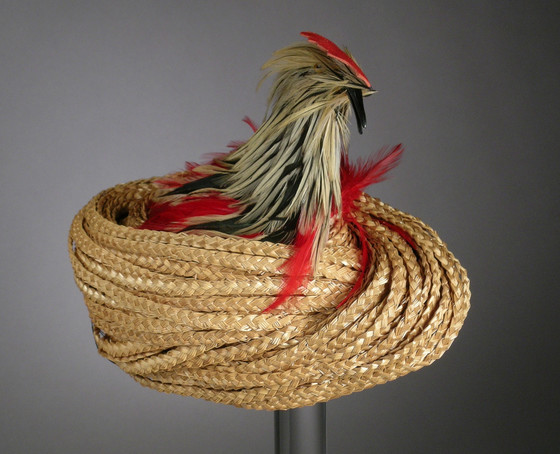 Another customer said of Mr. Fred: “He paid infinite attention to every woman who came into his shop. He had a fantastic gift for making a gorgeous turban of any piece of felt or silk or net he picked up, but most of all he made you believe that nothing was as important to him as making you look beautiful.”

In October 1947, friends Rafael Partida and Alfonso Cava left Mexico City for a twoweek vacation in New York City. Their itinerary included shopping, theatre, gay parties and men. Upon arriving at the Roosevelt Hotel on the afternoon of 11 October, a gay friend whisked them off to a cocktail party. Later that night, they slummed in Harlem, met handsome men of all races and obtained theatre tickets; the next day, Partida called poet Salvador Novo – then en route to London – to brag about their exploits. Novo chronicled a tamer version of Partida and Cava’s adventures in his weekly gossip column contrasting their nightly partying with a quiet gathering they attended in the flat that fashion power couple John Frederics and Frederic Hirsch shared with Hirsch’s mother. Novo showed the quotidian normalcy of a cohabiting gay couple and mainstreamed homosexuality for his Mexican straight and gay readers, taking them into the couple’s bedroom, drawing attention to their cupid-crowned, queensized bed. Although homophobia was rife in Mexico, Novo’s readers – like much of Mexican officialdom – were tolerant of discreet gays. Novo’s chronicling of gay life abroad, along with his indirect contrasting of domestic and international narratives of gay domesticity, introduced his readers to different relationship models than discussed in novels and in the press.

The John‐Frederics partnership lasted for about 20 years. Then Frederics went into business under his own name, and Harberger set up shop as Mr. John, Inc., calling himself John P. John. At the time of Mr. Fred's death, their shops were lined up back to back off Fifth Avenue: Mr. John, Inc., was at 24 West 57th Street, and John Frederics at 23 West 56th Street.

John Fred Frederics died on October 24, 1964, in Lenox Hill Hospital after a short illness. He was 58 years old.