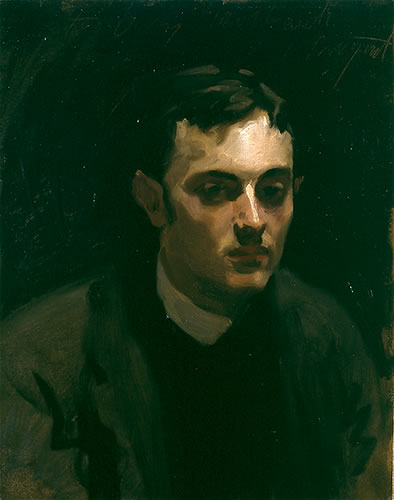 Albert de Belleroche, also known as Albert Belleroche, (October 22, 1864 - July 14, 1944) was a Welsh-born painter and lithographer, who lived most of his childhood and his adulthood in Paris and England. He began as a painter, but at the turn of the century focused on lithography, for which he is most well-known. He was awarded the Chevalier de l’Ordre de Leopold by King Albert I of Belgium in 1933. John Singer Sargent had a long and intense romantic friendship with Belleroche, whom he met in 1882, and who later went on to marry: a surviving drawing hints that Sargent may have used him as a model for Madame X. Sargent painted a very sensuous painting of Belleroche in 1884. "Almost androgynous in appearance, Belleroche displays a sultry sexual presence" and the painting would be the center of attention in Sargent's London dining room for the rest of his life.

Albert Gustavus De Belleroche was born on 22 October 1864 in Swansea.[1][2] His parents were Brusseler Alice and Edward Charles, the Marquis de Belleroche, who died when he was three years old.[3][4] His mother was the daughter of Desire Baruch. In March 1871, she married Harry Vane Millbank, the son of MP Frederick Milbank.[1][4] He grew up in Paris and London and he used the surname Milbank until he was 30 years of age.[1][3] He attained the title of count from his father's family of French Huguenot ancestry.[2]

In 1882, Belleroche studied briefly at Carolus-Duran's art school in Paris,[4][5] preferring to study the masters like Johannes Vermeer and Sandro Botticelli at museums.[4] He was a friend and studio-mate of John Singer Sargent in Paris and London, with the men making many sketches and paintings of each other. Some of the works that Sargent made of Belleroche are suggestive of an emotional relationship between the men and Belleroche may have been the love of Sargent's life. Dorothy Moss, an art historian, states "Sargent's portraits of Belleroche, in their sensuality and intensity of emotion, push the boundaries of what was considered appropriate interaction between men at this period."[6] Belleroche was financially independent and did not need or desire to obtain work through commissions. Instead, he chose who he would paint, which included Japanese wrestler Taro Myaki; Olympia, Edgar Degas's model; Mata Hari; and dancer Cha-U-Kao.[4] He then sought to be more independent of Sargent's artistic influence, and possibly affected by the Labouchere Amendment of 1885 that criminalised sexual relationships between men and used in 1895 against Oscar Wilde,[7] who was a friend of Belleroche and Sargent.[4] He took a studio in Montmartre in Paris, and in 1900 transitioned from painting in oil to creating lithographs, predominantly of women.[7] He created his works using wax crayon on stone.[4] He entered into a ten-year relationship with Lili Grenier, who modeled for Henri de Toulouse-Lautrec.[4][7] At the Salon d'Automne in 1904, a room was dedicated to his paintings and lithographs.[4] In 1910, Belleroche married Julie Emilie Visseaux, whose father was sculptor Jules Edouard Visseaux.[4] Due to Lili's jealous behavior, Belleroche and his wife moved to England,[1][7] first living with his mother in St John's Wood, Westminster.[4] In 1912, they moved to West Hampstead and six years later they moved to Rustington, Sussex.[4] The couple had a daughter Alice and two sons, Harry and William.[1][2] Belleroche became a master lithographer. Artist Frank Brangwyn said that "no one else has succeeded in making lithography the rival of painting."[7] He developed a method of detecting forged watermarks in 1915.[1] His work tapered off after World War I.[4] A retrospective exhibition was held in 1933 at the Bibliothèque Royale in Brussels of 291 lithographs. He received the Chevalier de l’Ordre de Leopold from King Albert I of Belgium at that time.[4] His works are in the collections of the National Museum of Wales, Bibliothèque Royale, Musée du Luxembourg, Bibliothèque Nationale in Paris, and the British Museum in London.[1][4] There are two rooms at Musee d'Orange dedicated to Belleroche and Frank Brangwyn.[8] The San Diego Museum of Art has a large collection of Belleroche prints, some of which were included in the exhibition that they held entitled "A Century of Lithography".[9] 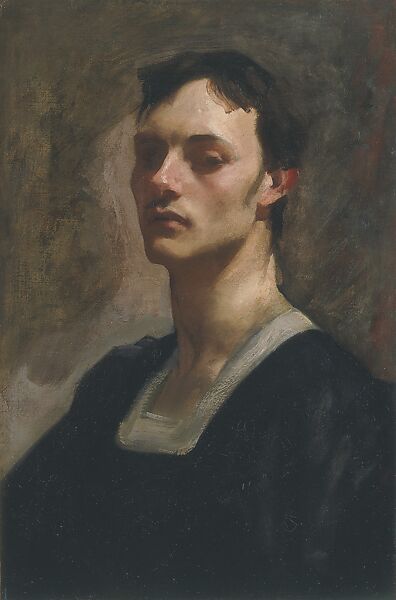 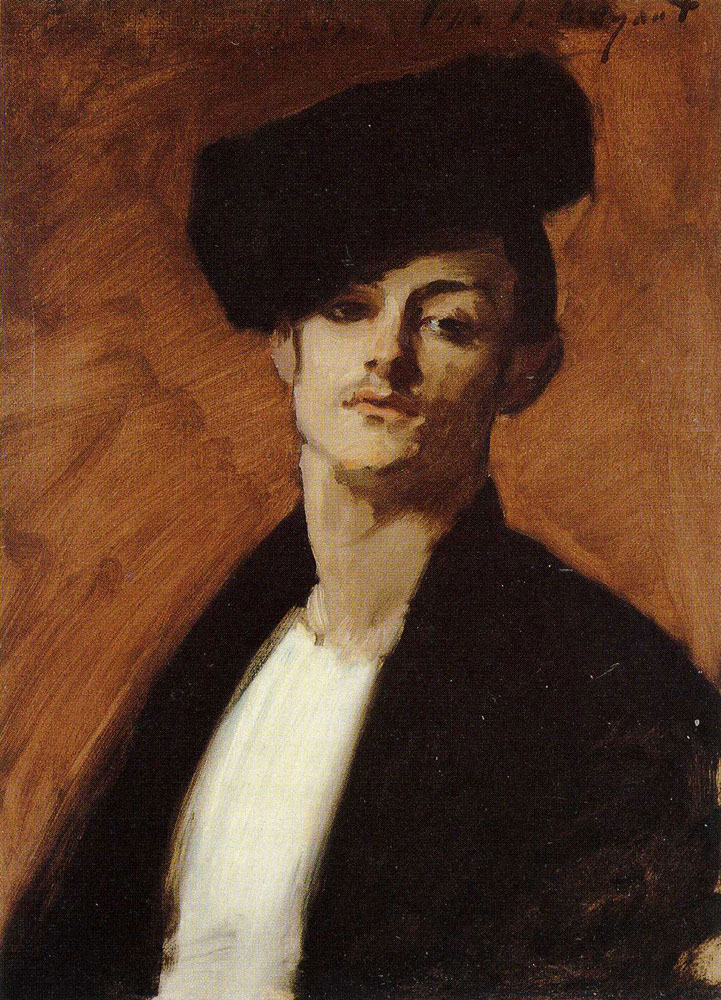 He moved to Southwell, Nottinghamshire when the English coast began to be bombed during World War II.[4][a] His wife and daughter Alice were with him at the Crown Hotel[2] and he kept a small studio in town. He suffered from a long illness before he died in Southwell[2][4] on 14 July 1944.[1][b] The funeral was officiated by his friend, J. P. Hales, Archdeacon of Newark.[2] His son, William assumed the French title of count. Julie died in 1958 and was also buried at Southwell.[2]

Albert de Belleroche (1864-1944): Women of the Belle Epoque was published in 1996 of his lithographs made in the first two decades of the 20th century.[10] In 2001, Steven Kern published The Rival of Painting: the lithographs of Albert Belleroche.[11]