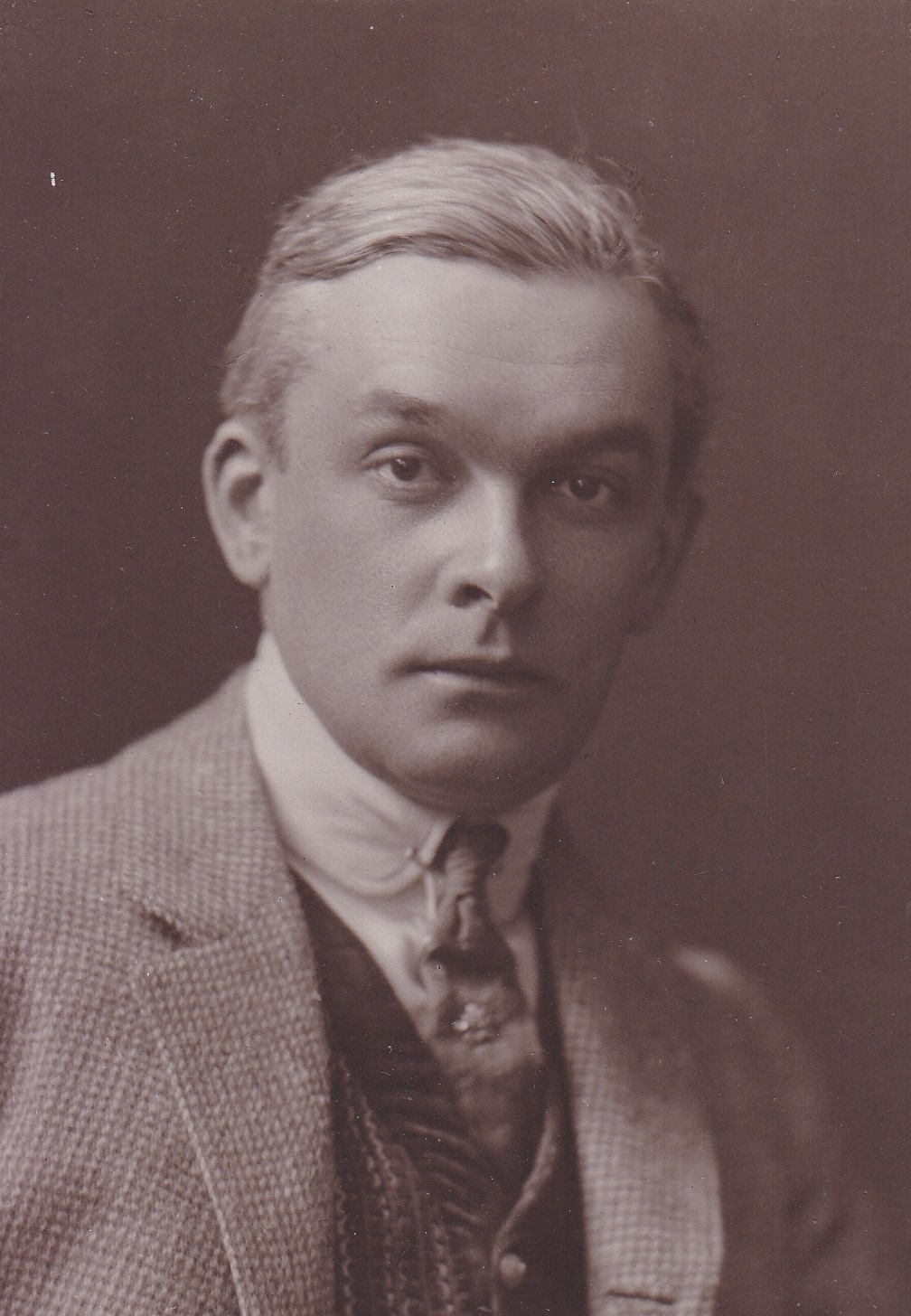 Gwynne was the third son and fourth child of nine children of James Eglinton Anderson Gwynne (1834-1915) of Gwynnes Limited and of Wootton Manor, Polegate, Sussex. He was educated at Shrewsbury School and then Pembroke College, Cambridge.[1][2] He was called to the Bar at the Inner Temple in 1908.

Gwynne was elected as MP for Eastbourne at the January 1910 general election,[3] and held the seat until he stood down at the 1924 general election. He was Financial Secretary to the War Office from 15 March 1923 until 23 January 1924. On 1 October 1923 he was made a member of the Army Council.[4] He was renowned for his opposition to the Irish Republican Army which he termed "the Murder Gang".

Gwynne's two older brothers, Reginald and Neville, were both disinherited by their father.[5] Gwynne therefore inherited Wootton Manor on his father's death in 1915 and with his wife commissioned their friend Detmar Blow to restore and extend the house. Other artistic friends included the painter Cedric Morris, who painted Wootton in the 1920s and the writer and plantsman William Robinson.[6]

Gwynne had had a weak heart all his life after having contracted rheumatic fever as a youth, but died suddenly of kidney failure on 12 October 1924, aged 51. His brother Roland Gwynne was the last person to see him alive. His death certificate had the note 'No P.M.' suggesting the doctor, Lionel Handson, was uneasy about his death and called the coroner for his advice.[8] Roland inherited Wootton Manor, but allowed Rupert's wife Stella and her daughters to remain there provided Stella did not remarry.[9]