Philippa Strachey, CBE (19 April 1872 – 23 August 1968) was a British suffragist. She organised major suffrage demonstrations and went on to lead the Fawcett Society

Born in Knightsbridge as the fifth child of the large Strachey family, Pippa was the sister of Pernel, Lytton and Oliver, among others. She was educated partly at home, and partly in Fontainebleau and at Allenswood Boarding Academy in Wimbledon. On leaving school, she largely spent her time on leisure activities, particularly playing the violin.[1] In 1900, Strachey visited India, and the experience of independence made her decide to seek her own career. She became a teacher at Allenswood for a few years, but then met the feminist Emily Davies, who encouraged her to join the National Union of Women's Suffrage Societies (NUWSS).[1] Strachey's mother, Jane, was a friend of Millicent Fawcett and was already active in the NUWSS,[2] so it was relatively easy for Pippa to become a committee member, then in 1907 to become secretary of the organisation. One of her first tasks was the organisation of the "Mud March"; this was deemed so successful, that she thereafter planned all the group's demonstrations.[1] Pippa's and her sister-in-law, Ray Strachey were both involved in the suffrage movement.[3] Strachey supported World War I, but was unable to work in field hospitals due to her health.[1] Instead, she worked with Ray Strachey, with a particular focus on finding women good work opportunities. As a result, they founded the Women's Service Bureau, with Pippa as its unpaid secretary. She continued after the war as it became the London Society for Women's Service and, eventually, the Fawcett Society. Under her leadership, the organisation created a substantial library and purchased a building to use as a social club and headquarters.[2] Strachey remained close to her family, and in 1932 nursed Lytton through his final illness. She was made a Commander of the Order of the British Empire in 1951, and finally retired that year as secretary of the Fawcett Society. She spent her remaining years working through family papers.[2][1] She never married[4] and died on 23 August 1968 in London[1]. 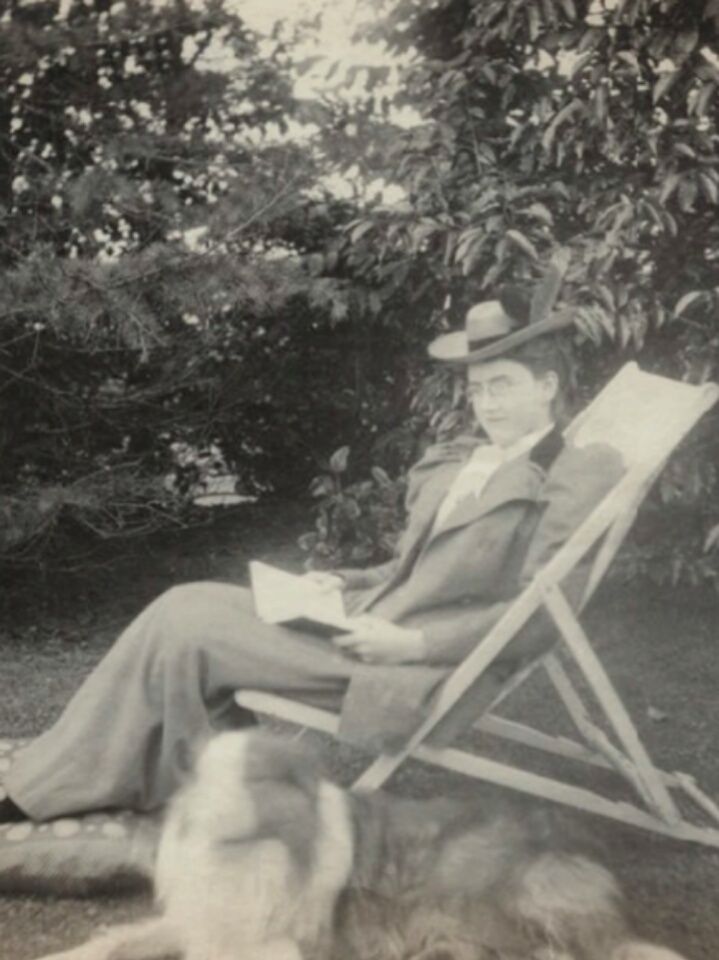 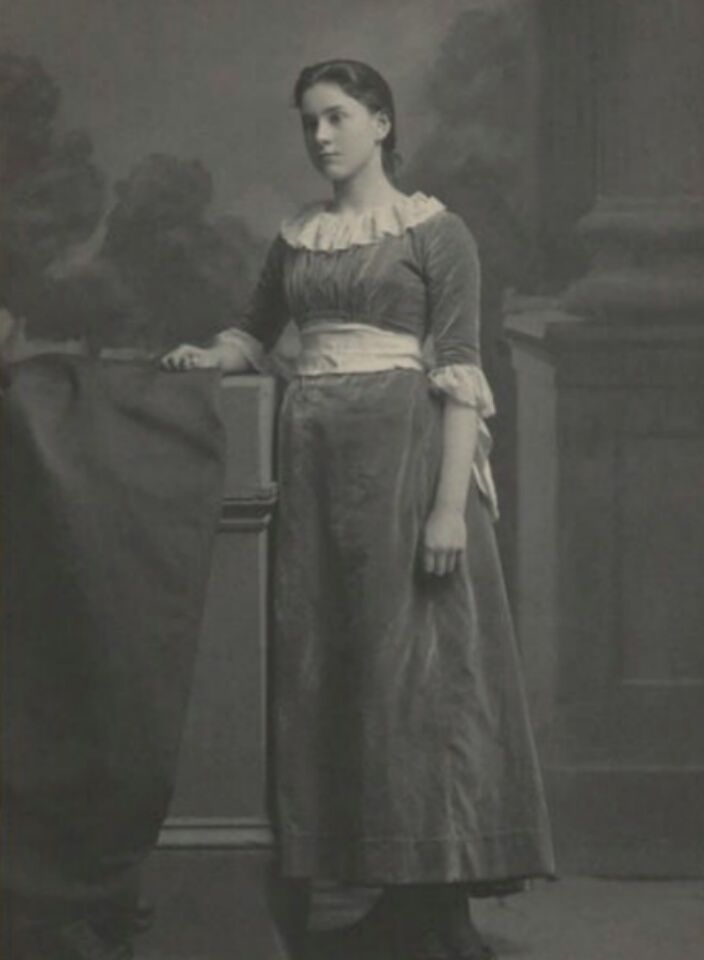