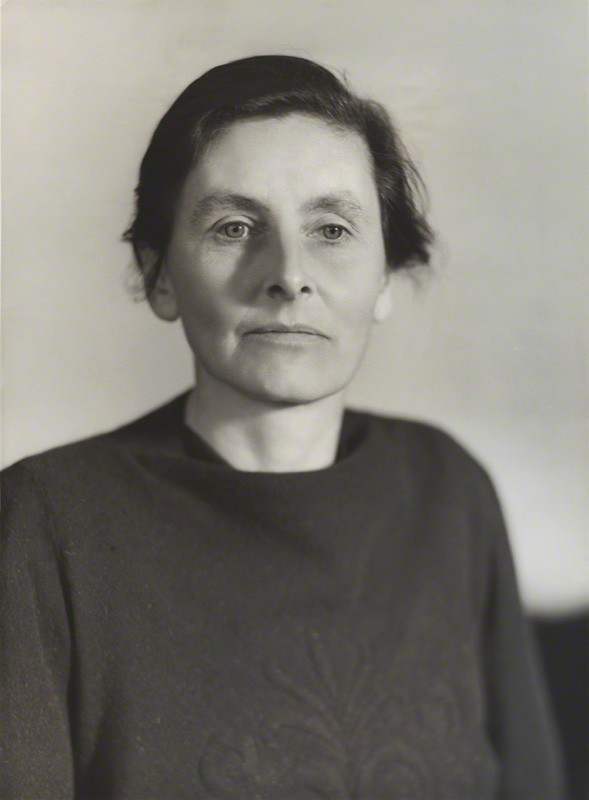 Mary Danvers Stocks, Baroness Stocks (née Brinton; 25 July 1891 – 6 July 1975) was a British writer. She was closely associated with the Strachey, the Wedgwood and the Ricardo families. Her family was deeply involved in changes in the Victorian Era and Stocks herself was deeply involved in women's suffrage, the welfare state, and other aspects of social work.[1]

Mary Stocks was both friend and political ally to Eleanor Rathbone and Elizabeth Macadam. According to Stocks, after Rathbone and Macadam met at the Committee of the Victoria Women’s Settlement, “Elizabeth Macadam became in due course the friend and companion of Eleanor’s existence until death did them part, and at no subsequent time was Eleanor lonely.” Lesbian feminist historians have since been grateful for Stocks’ clue confirming the importance of the passionate alliance between Rathbone and Macadam. Stocks, as a close friend of Elizabeth and Eleanor, called on other close friends such as Hilda Oakley and Eva Hubback to contribute to Rathbone’s biographical details.

Her mother Constance Rendel was related to Eleanor and Philippa Strachey. She attended St Paul's Girls' School. She campaigned for women's suffrage, and joined Millicent Fawcett's moderate National Union of Women's Suffrage Societies (NUWSS) which later became the National Union of Societies for Equal Citizenship (NUSEC). She attended the London School of Economics (LSE), graduating in 1913 with a first-class degree in Economics.[2]

She married the philosopher John Leofric Stocks in December 1913. He was a fellow of St John's College, Oxford. They had one son and two daughters.

During the First World War, Mary Stocks taught at the LSE and King's College, London, while her husband served with in France with the King's Royal Rifle Corps; he was awarded the Distinguished Service Order..

She was a member of the NUWSS committee; she campaigned for family allowances (finally granted in 1945) and for birth control; she was also an editor of the NUSEC journal Woman's Leader, supported the ordination of women priests, and equal pay for women. She also opposed restrictive women's clothing: as a matter of practicality, she did not wear a hat or make-up, preferred flat shoes, and kept her hair short. She became involved with the Workers' Educational Association. 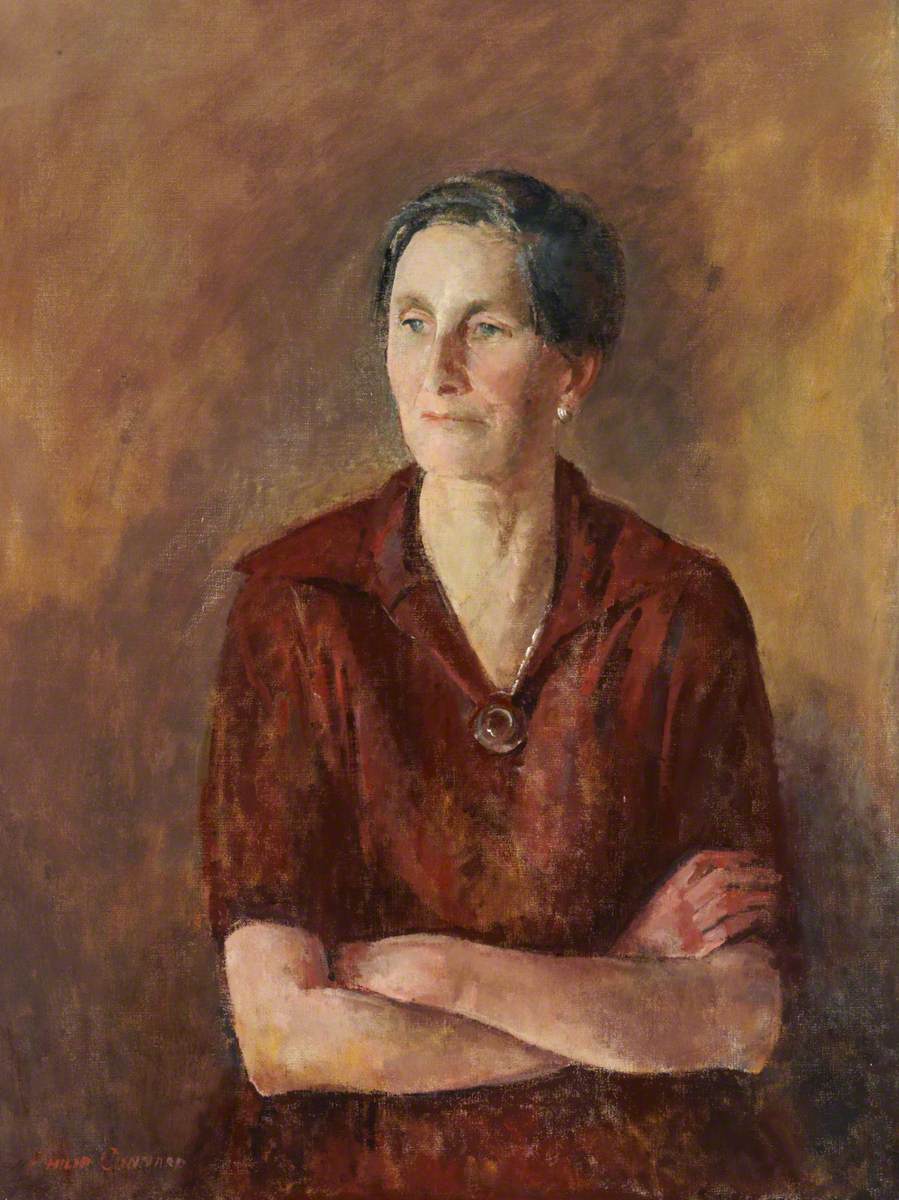 After the war, she moved to Oxford with her husband and taught economic history at Somerville College and Lady Margaret Hall. The family moved to Manchester in 1924, where her husband became a professor of philosophy.

Mary Stocks, Eleanor Rathbone, Alison Neilans, Edith Picton-Turbervill and Maude Royden were, as representatives of the NUSEC, among the delegates at the tenth congress of the International Alliance of Women for Suffrage and Equal Citizenship (IAWSEC) in 1926. The Board of the Alliance at the time was presided over by Margery Corbett Ashby and included among the international complement of its board members, Bessie Rischbieth of Australia who was also on the Finance Committee. Rathbone was the ‘chairman’ of the international committee on “Family Endowment or Allowances.” Alison Neilans represented the Association for Moral and Social Hygiene. The international matrix at this congress comprised hundreds of women, many of whom were self-declared feminists and who represented national and international organisations. Dr. Muthulakshmi Reddi was among the Indian delegates.

Stocks was a magistrate in Manchester from 1930 to 1936. The family moved again to Liverpool in 1937 where her husband was briefly vice-chancellor for 6 months.

After her husband died suddenly in 1937, Stocks moved back to London and became secretary of the London Council of Social Service. In 1939, she became Principal of Westfield College where she remained, including a period when the college was temporarily relocated to Oxford during the Second World War, until she retired in 1951.

She served on a number of official government committees, often as the only woman.

Stocks contested the London University seat at the 1945 general election as an Independent Progressive. Her opponent was the sitting MP who stood as an Independent supporter of the Churchill government. She came within 149 votes of winning.

In 1946 Stocks contested a seat for the Combined English Universities at a by-election as an Independent candidate. The by-election was caused by the death of Eleanor Rathbone (president of the NUSEC, whose biography Stocks wrote in 1949). She was the runner-up amongst five candidates.

Stocks obtained wider public recognition in later life, when she became a radio broadcaster and appeared frequently on Any Questions?, on quiz shows and gave religious talks.[3]

She eventually retired to the House of Lords, having been created a life peer as Baroness Stocks, of the Royal Borough of Kensington and Chelsea on 17 January 1966,[4] where she initially took the Labour Party whip before becoming a cross-bencher in 1974. She wrote her autobiography.[1] She was commissioned to write a book on the first 50th years of the WEA (Workers Educational Association) which had been founded in 1903, published in 1953.[5]

She died in Kensington in July 1975, shortly before her 84th birthday.

In 2017, she featured in a conference, London's Women Historians, held at the Institute of Historical Research.[6]