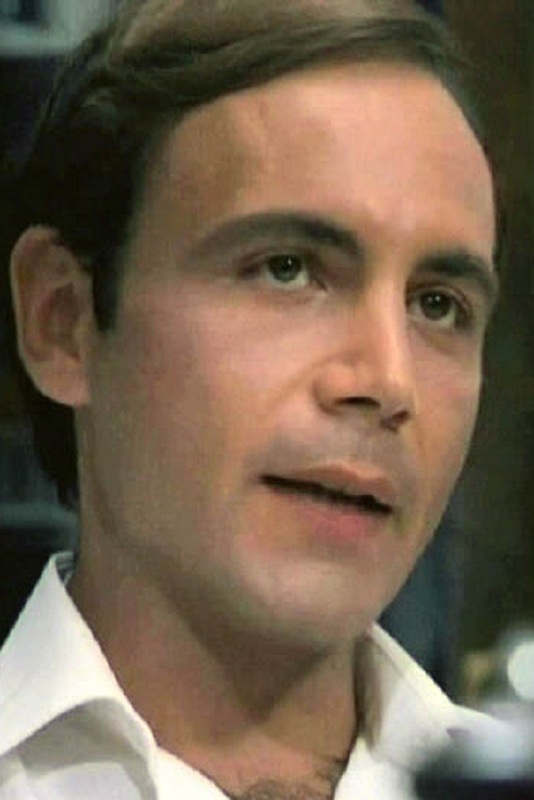 Jeremiah Sullivan was born Daniel Jeremiah Sullivan in New York City on September 22, 1935. He attended The Portsmouth Priory, a catholic boarding school in Rhode Island, where he was a contributor and editor of the school magazine, the Portsmouth Raven. He graduated from Harvard University in 1957.

In 1957, Sullivan made his Broadway debut in Compulsion, acting under the name D.J. Sullivan. He also appeared in The Astrakhan Coat (1967), in the musical The Grand Tour (1979), and in Amadeus (1980), understudying Ian McKellen in the role of Salieri.

Sullivan's off-Broadway appearances included A Scent of Flowers (1969), at the Martinique Theatre, for which he won the Clarence Derwent Award; The House of Blue Leaves (1971), at the Truck and Warehouse Theater; Larry Kramer's Four Friends (1975), at the Lucille Lortel Theatre; The Master and Margarita (1978), at the Public Theatre; and The Philanthropist (1983), at Stage 73. He frequently performed at regional theatres such as Arena Stage, Virginia Museum Theater, the Great Lakes Theater Festival, the Buffalo Studio Arena Theater and the Alliance Theater in Atlanta.

Sullivan appeared in the films Double Stop (1968), Somebody Killed Her Husband (1978), and The Soldier (1982). On television he played Alexander Hamilton in The Adams Chronicles (1976) and also appeared in such television series as Knots Landing, Guiding Light, All My Children, Another World, and General Hospital.

In addition to his acting career, Sullivan was also a professional astrologer.

Jeremiah Sullivan died of AIDS in Manhattan, on December 12, 1993.