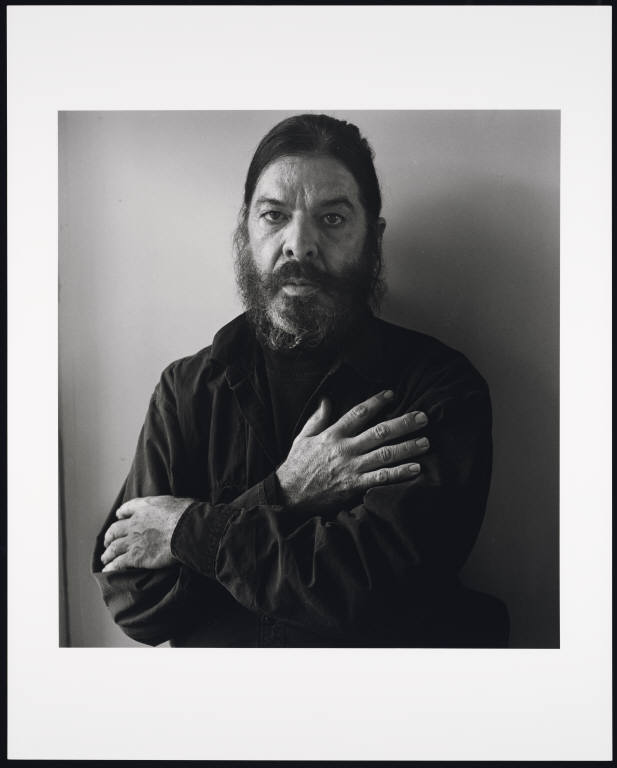 George Dureau (December 28, 1930 – April 7, 2014) was an American artist whose long career was most notable for charcoal sketches and black and white photography of poor white and black athletes, dwarfs, and amputees.[1] Robert Mapplethorpe is said to have been inspired by Dureau's amputee and dwarf photographs, which showed the figures as "exposed and vulnerable, playful and needy, complex and entirely human individuals."[2]

Dureau was born to Clara Rosella Legett Dureau and George Valentine Dureau in the Irish Channel, New Orleans, Louisiana. He was raised in Mid-City.[3] He graduated with a fine arts degree from LSU in 1952, after which he began architectural studies at Tulane University. He briefly served in the U.S. Army. Before being able to survive as an artist, he worked for Maison Blanche, a New Orleans department store, as a display designer/window dresser. For the vast majority of his life, he lived in the French Quarter, where he was well known for his eccentricity and hospitality. His friend and student, Robert Mapplethorpe restaged many of his earlier black and white photographs. Dureau died of Alzheimer's disease.[3]

Many of his pieces are held at the Ogden Museum of Southern Art. Several of his works are displayed publicly throughout New Orleans, most notably, the pediment sculpture for Harrah's Casino and his cast-bronze sculptures stand sentinel at the entrance gates of New Orleans City Park. His depiction of a Mardi Gras parade dominates one wall in Gallier Hall. One of his more popular set of works, "Black 1973–1986," a series of black and white photographs concentrating on young black men, toured throughout the U.S. to rave reviews.[4]