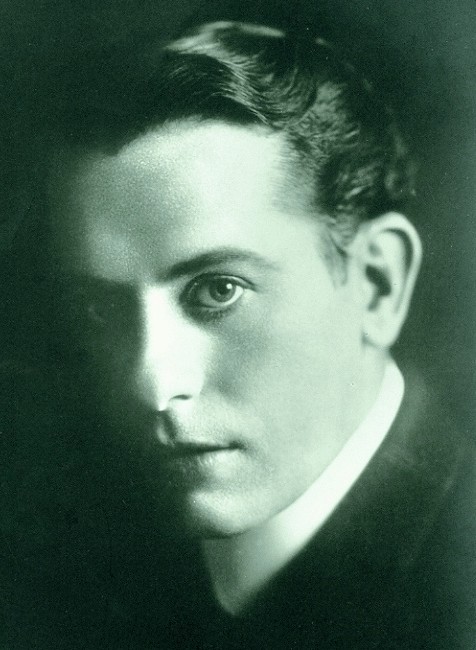 Edwin August Phillip von der Butz[2] (November 10, 1883 – March 4, 1964) was an American actor, director, and screenwriter of the silent era. A co-star, Blanche Sweet, would later bluntly state - "He was a homo." He owned a chicken ranch at 648 South Figueroa in Hollywood and was friends with gay silent film star J. Warren Kerrigan and most likely Kerrigan's long time partner James Vincent.

Edwin was born Edwin August Phillip von der Butz in St. Louis, Missouri on November 20, 1883 to August and Sarah (Mykins) Butz. He was educated at the Christian Brothers College. He began working with Biograph Studios in New York as early as 1908 and moved to Hollywood with that company in 1910. He starred in several films by D. W. Griffith, who was also with the company, and continued to work well into the 1930s as a writer and director.

He co-founded Eaco Films in 1914.[3] In 1916, he entered his name as a candidate for President of the United States, and spoke out against censorship in cinema. The candidate wasn't taken very seriously, and perhaps that wasn't the point. He didn't like the road that his industry was going down, and wanted to voice his opinion in the hope of change.

Edwin passed away from cerebral metastatic disease on March 4, 1964 at the Motion Picture County Hospital in Woodland Hills, Los Angeles County, California. He was interred on March 6 in an unmarked grave at Valhalla Memorial Park in North Hollywood.