Maupin is married to Christopher Turner, a website producer and photographer. He saw him on a dating website and then "chased him down Castro Street, saying, 'Didn’t I see you on Daddyhunt.com?'"[25][38] Maupin and Turner were married in Vancouver, British Columbia, Canada, on February 18, 2007, though Maupin says that they had called each other "husband" for two years prior.[18]

Maupin's former life partner of 12 years, Terry Anderson, was once a gay rights activist (Maupin himself has done much of that sort of work),[39][40] and co-authored the screenplay for The Night Listener. He lived with Maupin in San Francisco and New Zealand.[41]

Ian McKellen is a friend and Christopher Isherwood was a mentor, friend, and influence as a writer.[42][43]

He enjoys doing public readings of his own works and has recorded them all as audiobooks.[46]

In 2012 Maupin purchased the home of shoe designers Lynne and Dennis Comeau in Tesuque, New Mexico.[47]

Maupin's life and work, and the settings and the themes therein, are the subject of the documentary The Untold Tales of Armistead Maupin.[48] 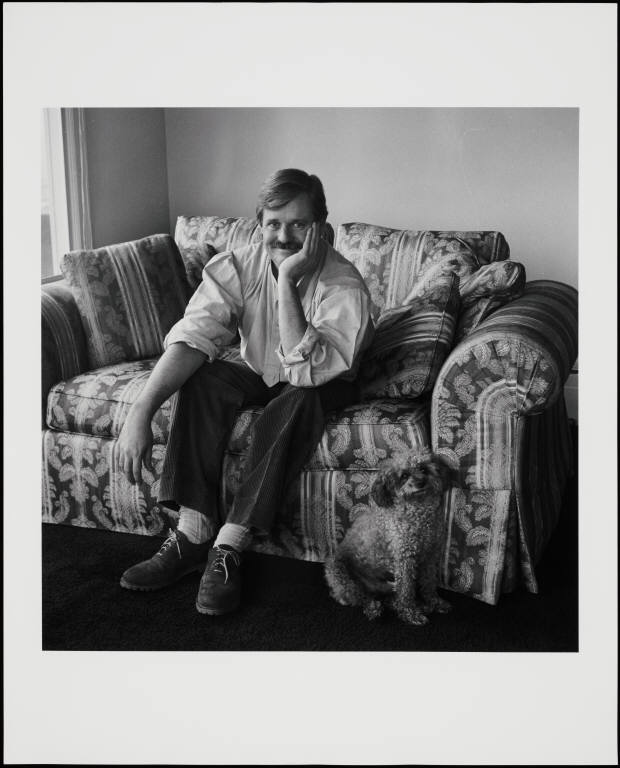