Anita Lily or Lillie Pollitzer (October 31, 1894 – July 3, 1975) was an American photographer and suffragist. Pollitzer may be best known for her friendship with Georgia O'Keeffe whom she met at Columbia University in 1914. They exchanged letters for 53 years.

Anita was raised Jewish and, as a young woman, taught Sabbath school in Charleston at Kahal Kadosh Beth Elohim. She was later a "non-observant" Jew and relied upon her own personal strength, rather than reliance on religion. In response to her sister Mabel, who said in prayer, "God gave me mountains to climb and the strength to climb them," Anita's response was, "I don’t want God to give me mountains to climb…I want to find my own."[3]

Pollitzer may be best known for her friendship with Georgia O'Keeffe whom she met at Columbia University.[1] O'Keeffe mailed a set of charcoal drawings she made in 1915 to Pollitzer, who took them to Alfred Stieglitz at his 291 gallery early in 1916. Stieglitz found them to be the "purest, finest, sincerest things that had entered 291 in a long while", and in April, Stieglitz exhibited ten of her drawings at 291.[4][5] This was the beginning of one of the most significant relationships among artists in the 20th century,[1] Stieglitz promoted her career and later married O'Keeffe.[6] 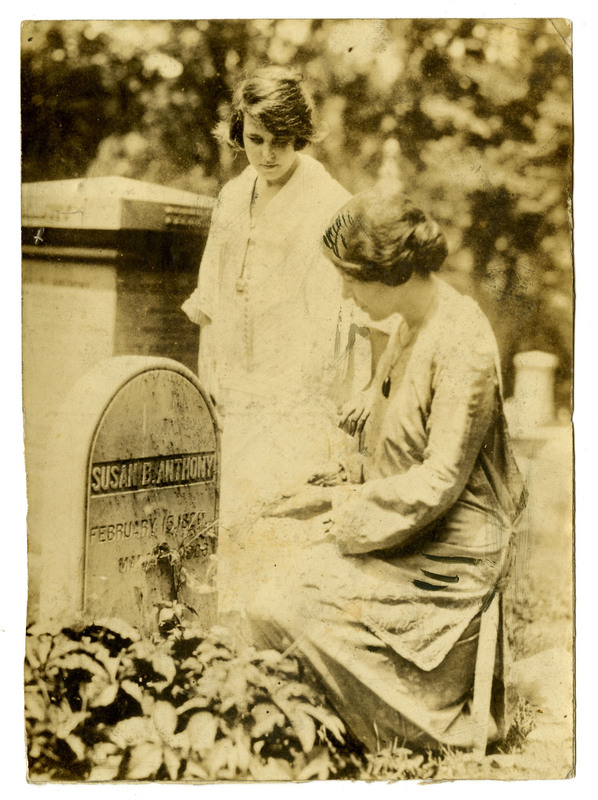 In 1950, with O'Keeffe's approval, Pollitzer began work on a biography. As the last of the letters in "Lovingly, Georgia" shows, the project came to a bad end after 18 years. (The book, edited by Clive Giboire -- who is also the editor of this volume -- was posthumously published in 1988 as "A Woman on Paper: Georgia O'Keeffe.") "I cannot approve it . . . in any way," wrote O'Keeffe. "It is a very sentimental way you like to imagine me," she observed. "It reads as if we . . . didn't understand one another at all." Yet to judge from the depth and candor of these fascinating letters, O'Keeffe's disavowal seems not only cruel but a denial of the rapport these two women so obviously shared.

Lynne Bundesen, who wrote a review of the book for The New York Times, said "it is a book that tells you that the voices of the most independent, far-seeing women of the times, the pioneers of women's rights and visions talked to each other as gushing, enthusiastic, eager and confused schoolgirls straight out of the Victorian era—as they may not have talked with their men." The book was published in 1988.[6]

Pollitzer was instrumental in the passage of the 19th Amendment and held positions of leadership in the National Woman's Party serving as National Chairman from 1945 until 1949.[1]

In December 1928, she married Elie Charlier Edson, Pete Seeger's uncle. The couple moved to New York City and lived in an apartment at 419 West 115th Street.

Following the death of her husband Elie in 1971, Anita had a stroke and spent the remaining years of her life under the care of nurses in New York City, frequently visited by family and friends. She died on July 3, 1975, and was buried next to her husband in Chester, Pennsylvania.[1]