Guevara left Chile in 1909 and arrived in London on 1 January 1910 and found himself closely allied with Duncan Grant's Bloomsbury circle and Roger Fry's Omega Workshop artists. He attended Bradford Technical College, studying the cloth trade, but also spent two years secretly studying at the Bradford College of Art. After failing his technical college exams he went on to the Slade from 1913 to 1916 and had a one-man show at the Omega Workshops.[1]

He married Meraud Guinness (1904-1993), a painter and member of the Guinness family, and settled in France. In Paris, he met Gertrude Stein. Stein sent Carl Van Vechten a catalogue of an exhibition of Guevara's paintings at a gallery on the rue de Seine, Paris.

Guevara enjoyed a considerable reputation in London during the twenties, but was subsequently almost totally forgotten except for his portrait of Edith Sitwell.

Meraud Guinness, 1930. A portrait of the artist's wife, the painter Meraud Guinness, made shortly after their marriage in 1930. According to the sitter it was painted in London, probably in the Fitzroy Square studio the couple occupied for a few weeks before settling in France. 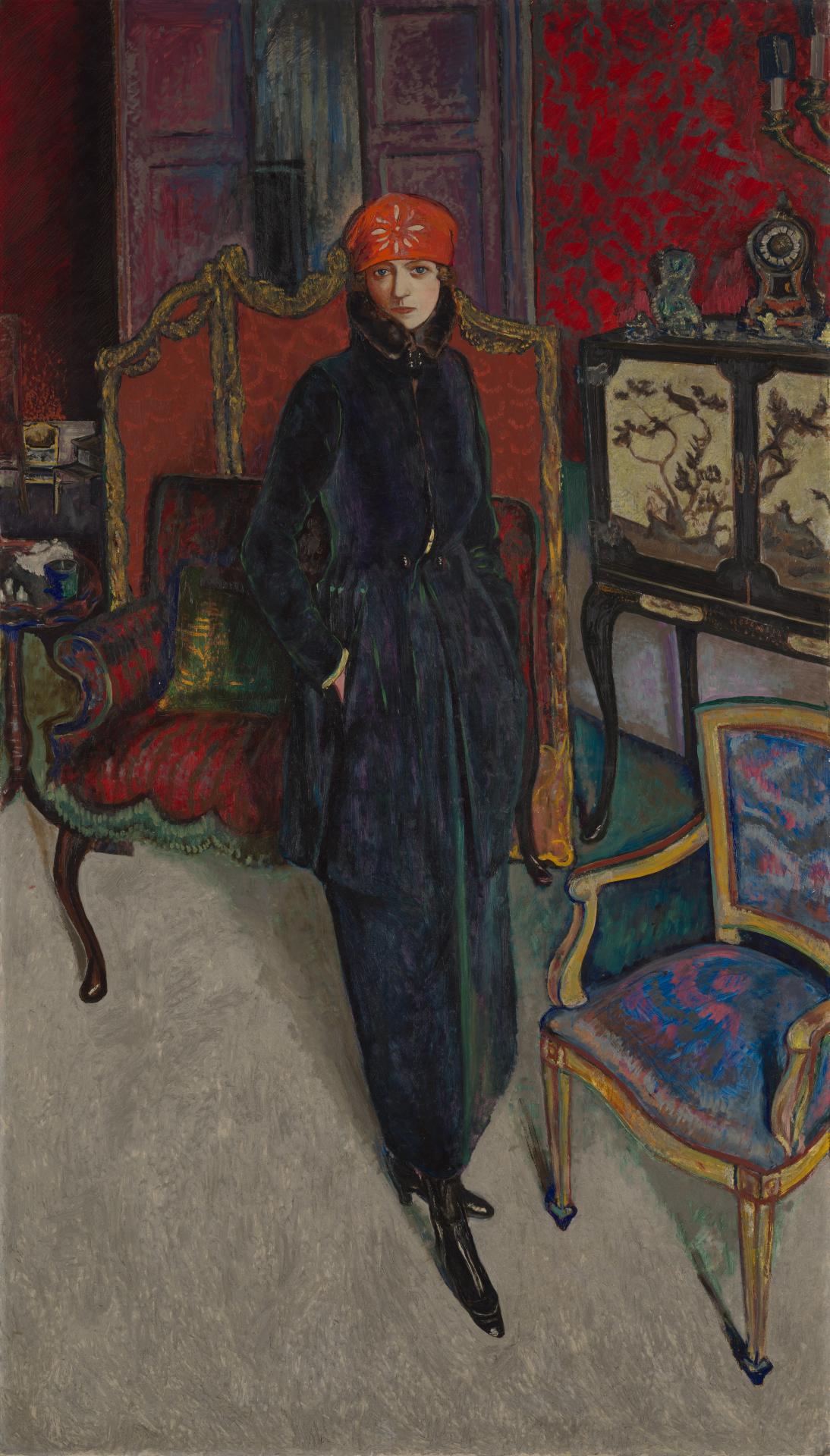 Nancy Cunard was twenty-three years old in 1919 when she posed for this portrait by Alvaro Guevara in the opulent splendour of her mother's Grosvenor Square mansion.