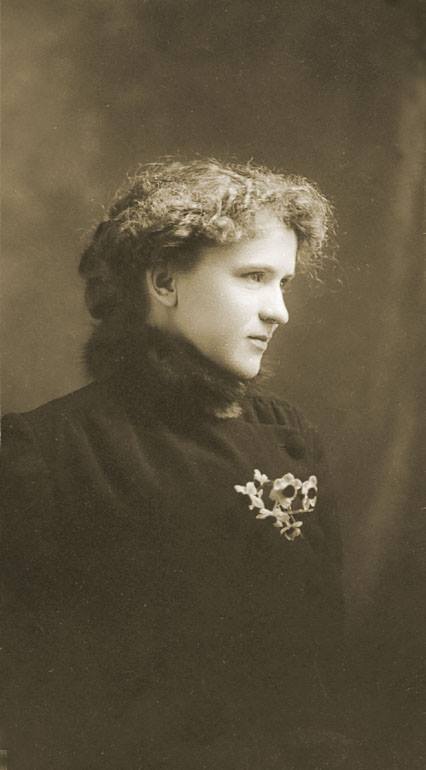 In 1943, Marjorie Kinnan Rawlings faced a libel suit for Cross Creek, filed by her neighbor Zelma Cason, whom Rawlings had met the first day she moved to Florida. Cason had helped to soothe the mother made upset by her son's depiction in "Jacob's Ladder".[12] Cason claimed Rawlings made her out to be a "hussy". Rawlings had assumed their friendship was intact and spoke with her immediately.[12] Cason went ahead with the lawsuit seeking $100,000 US for invasion of privacy (as the courts found libel too ambiguous). It was a cause of action that had never been argued in a Florida court.[11] Rawlings used Cason's forename in the book, but described her in this passage: Zelma is an ageless spinster resembling an angry and efficient canary. She manages her orange grove and as much of the village and county as needs management or will submit to it. I cannot decide whether she should have been a man or a mother. She combines the more violent characteristics of both and those who ask for or accept her ministrations think nothing at being cursed loudly at the very instant of being tenderly fed, clothed, nursed, or guided through their troubles.[14] Cason was represented by one of the first female lawyers in Florida, Kate Walton. Cason was reportedly profane indeed (one of her neighbors reported her swearing could be heard for a quarter of a mile), wore pants, had a fascination with guns, and was just as extraordinarily independent as Rawlings herself.[15] Rawlings won the case and enjoyed a brief vindication, but the verdict was overturned in appellate court and Rawlings was ordered to pay damages in the amount of $1 US.[11] The toll the case took on Rawlings was great, in both time and emotion. Reportedly, Rawlings had been shocked to learn of Cason's reaction to the book, and felt betrayed. After the case was over, she spent less time in Cross Creek and never wrote another book about Florida, though she had been considering doing a sequel to Cross Creek.