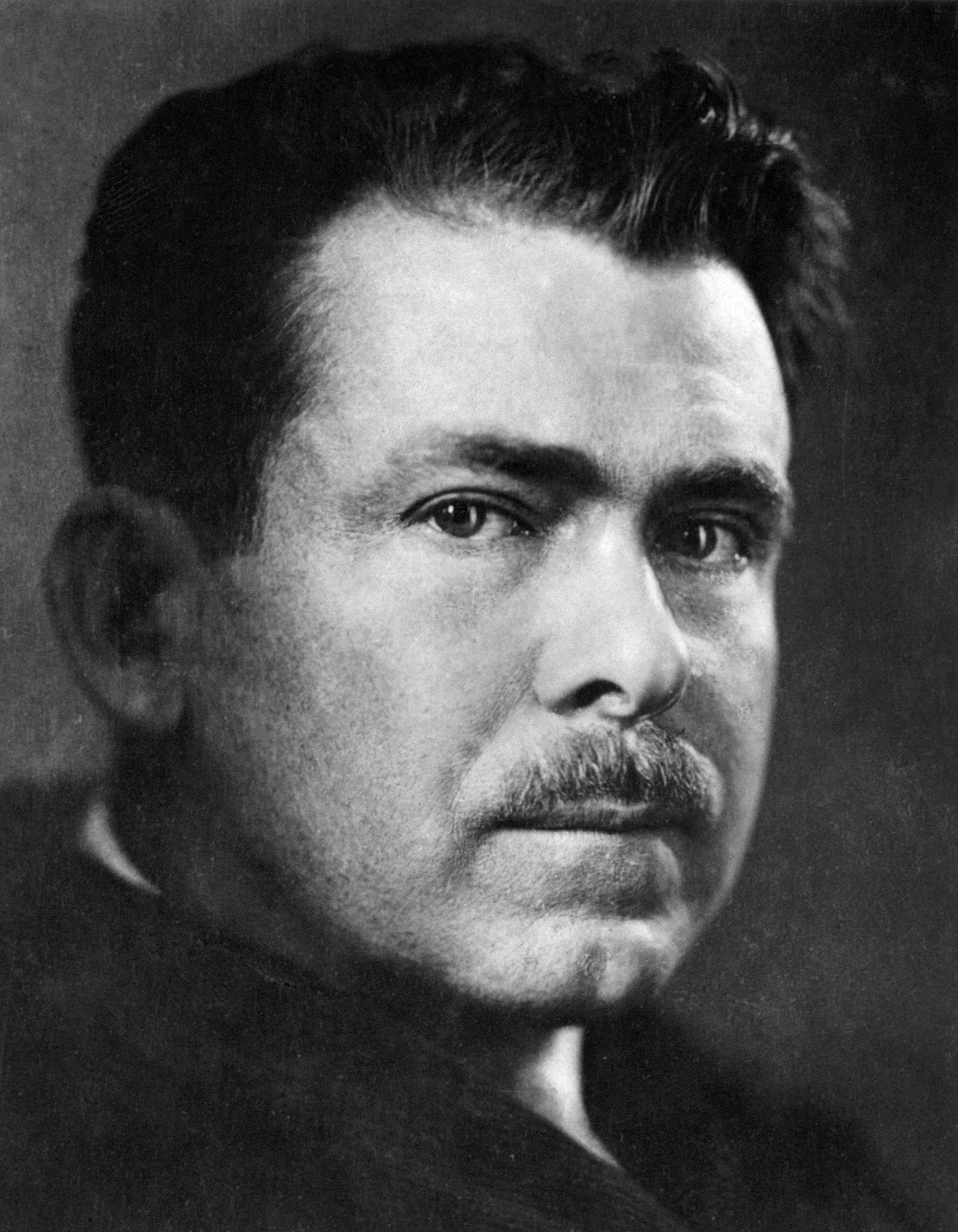 William Buehler Seabrook (February 22, 1884 – September 20, 1945) was an American occultist, explorer, traveler, cannibal, and journalist, born in Westminster, Maryland. He was part of the Literary Ambulance Drivers during WWI. He began his career as a reporter and City Editor of the Augusta Chronicle in Georgia and later became a partner in an advertising agency in Atlanta.

Seabrook graduated from Mercersburg Academy. He then attended Roanoke College, received a masters from Newberry College, and studied philosophy at the University of Geneva, located in Switzerland. In 1915, he joined the American Field Service of the French Army and served in World War I.[1] He was gassed at Verdun in 1916 and was later awarded the Croix de Guerre. The following year, he became a reporter for The New York Times and soon became an itinerant. Besides his books, Seabrook published articles in popular magazines including Cosmopolitan, Reader's Digest, and Vanity Fair.

In 1912, Seabrook married his first wife, Katherine Pauline Edmondson. They divorced in 1934. Soon after, he married Marjorie Worthington in 1935. The marriage ended in 1939. This was followed up by his marriage to Constance Kuhr, which began and ended in 1942.[2]

In the 1920s, Seabrook traveled to West Africa and came across a tribe who partook in the eating of human meat. Seabrook writes about his experience of cannibalism in his novel Jungle Ways; however, later on Seabrook admits the tribe did not allow him to join in on the ritualistic cannibalism. Instead, he obtained samples of human flesh from a hospital and cooked it himself.[3]

In autumn 1919, English occultist Aleister Crowley spent a week with Seabrook at Seabrook's farm. Seabrook went on to write a story based on the experience and to recount the experiment in Witchcraft: Its Power in the World Today. In 1924, he travelled to Arabia and sampled the hospitality of various tribes of Bedouin and the Kurdish Yazidi. His account of his travels, Adventures in Arabia: among the Bedouins, Druses, Whirling Dervishes and Yezidee Devil Worshipers was published in 1927; it was sufficiently successful to allow him to travel to Haiti, where he developed an interest in Haitian Vodou and the Culte des Mortes, which were described at length in his book The Magic Island. The book is credited with introducing the concept of a zombie to popular culture.[4][5] Seabrook had a lifelong fascination with the occult practices of satanism and Haitian Vodou, which he witnessed and described firsthand both in Third World countries, as documented in The Magic Island (1929), and Jungle Ways (1930). He later concluded that he had seen nothing that did not have a rational scientific explanation, a theory which he detailed in Witchcraft: Its Power in the World Today (1940). In Air Adventure he describes a trip on board a Farman with captain Renè Wauthier, a famed pilot,[6] and Marjorie Muir Worthington, from Paris to Timbuktu, where he went to collect a mass of documents from Father Yacouba, a defrocked monk who had an extensive collection of rare documents about the obscure city at that time administered by the French as part of French Sudan. The book is replete with information about French colonial life in the Sahara and pilots in particular. In December 1933, Seabrook was committed at his own request and with the help of some of his friends to Bloomingdale, a mental institution in Westchester County, near New York City, for treatment for acute alcoholism. He remained a patient of the institution until the following July and in 1935 published an account of his experience, written as if it were no more than another expedition to a foreign locale. The book, Asylum, became another best-seller. In the preface, he was careful to state that his books were not "fiction or embroidery".[7] He married Marjorie Muir Worthington in France, in 1935, after they had returned from a trip to Africa on which Seabrook was researching a book. Due to his alcoholism and sadistic practices they divorced in 1941.[8] She later wrote a biography, The Strange World of Willie Seabrook, which was published in 1966.[9]