Thomas Stearns Eliot, OM (26 September 1888 – 4 January 1965), was an essayist, publisher, playwright, literary and social critic, and "one of the twentieth century's major poets".[2] Identified with the Lost Generation. Born in St. Louis, Missouri, in the United States, to a prominent Boston Brahmin family, he moved to England in 1914 at the age of 25, settling, working, and marrying there. He became a British subject in 1927 at the age of 39, renouncing his American passport.[3] T.S. Eliot’s The Waste Land (1922) was in part an elegy to his young friend Jean Verdenal, who died in the War – though Eliot threatened to sue the scholar who first suggested it in 1952 – but it was also a tragi-comic celebration of that makeshift culture that spanned the continents and the centuries and thrived among the ruins.

From the fall of 1910 to the spring of 1911 Eliot was in Paris, as Harvard’s traveling fellow to the Sorbonne, and his year there was more than splendid, in no small measure due to his Harvard connections. Kakuzo Okakura, curator of Japanese art at Boston’s Museum of Fine Arts and a friend of Isabella Stewart Gardner, one of Eliot’s Boston backers, took Eliot to meet Henri Matisse, one of whose friends, Matthew Prichard (who gave Gardner Matisse’s portrait of him), was to become a part of Eliot’s circle in Paris. But the closest of his friends in Paris was Verdenal; Eliot’s friendship with him seems to suggest a homosexual aspect of his Harvard years, an aspect since lost sight of because of the burning of so much of his correspondence of that period.

Perhaps one should notice that just as it was immediately after leaving Paris and Verdenal in 1911 that Eliot fell in love with Emily Hale, so also after Verdenal’s death he made his sudden and, as it quickly turned out, catastrophic marriage, to Vivienne Haigh-Wood, of which Eliot himself admitted later that any explanation “would require a good many words, and yet the explanation would probably remain unintelligible.” Furthermore, that one fugitive sentence is not all Eliot ever implied about Verdenal—and implications, when they take the form of book dedications, speak loudly: Eliot’s first published collection of poems was dedicated to Verdenal in 1917 (Prufrock and Other Observations). So was his second book. 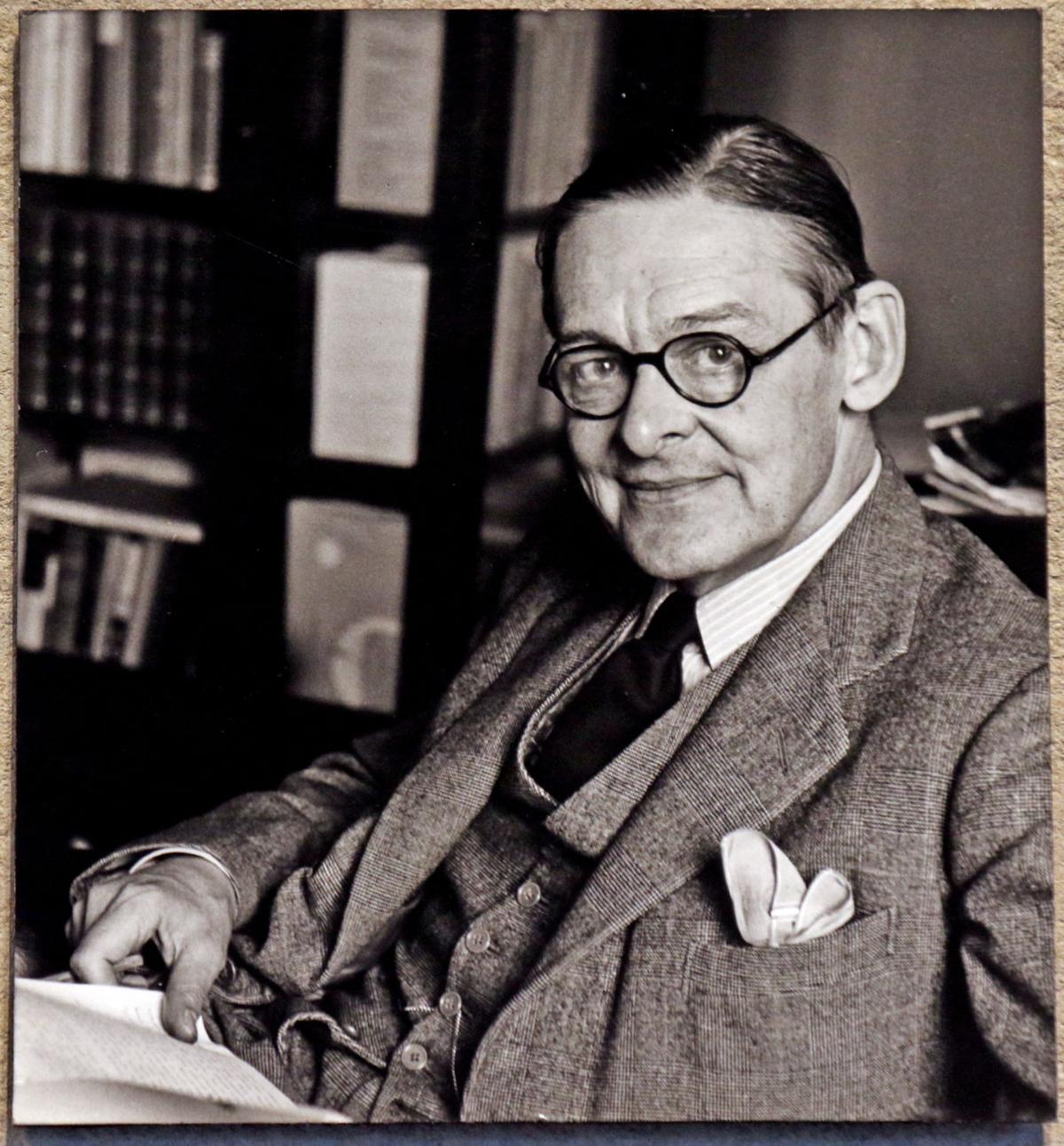 Two of the three Bostonians Verdenal refers to in his letters, both clearly friends primarily of Eliot—were Henry Wadsworth Longfellow Dana (another resident of Eliot’s and Verdenal’s old pension, a visiting professor at the Sorbonne where Eliot was studying) and another New Englander, Matthew Prichard, then a student at the Sorbonne—both luminaries of Boston’s homosexual community. Prichard particularly was evidently a close mutual friend of Verdenal’s, and he is known not to have had many friends in Paris. “A fine, strong nature,” writes Verdenal in one letter, where he sings Prichard’s praises, impressed by his “sincerity, his instinct for vital truths, and his good sense.” That they were all in some sense confidants is also implied when Verdenal writes how in some matter “Prichard … seems to me to be on the wrong course—an ‘artificial’ course, I should say, in relation to morality.” He complains that his friendship with Prichard “is not progressing.” But then again, he complains, too, that he has no friends anymore, nor even acquaintances: his “best friend,” he says, is “away.”

Eliot attracted widespread attention for his poem "The Love Song of J. Alfred Prufrock" (1915), which was seen as a masterpiece of the Modernist movement. It was followed by some of the best-known poems in the English language, including The Waste Land (1922), "The Hollow Men" (1925), "Ash Wednesday" (1930), and Four Quartets (1943).[4] He was also known for his seven plays, particularly Murder in the Cathedral (1935) and The Cocktail Party (1949). He was awarded the Nobel Prize in Literature in 1948, "for his outstanding, pioneer contribution to present-day poetry".[5][6]

Questions about Eliot's sexuality have simmered in Eliot studies for decades, coming to a full boil with the publication of Carole Seymour-Jones's biography of Eliot's first wife, Vivienne, which claims that the poet was a closet homosexual.