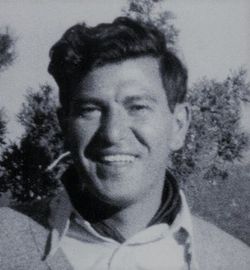 Brinig was born in Minneapolis, Minnesota to Romanian parents, but grew up in Butte, Montana.[2] Brinig began studying at New York University in 1914, where poet Joyce Kilmer gave him lectures on writing.[1] He then studied at Columbia University and started his career by writing short stories for magazines.[3] Brinig's first novel, Madonna Without Child, was released in 1929.[1] Published by Doubleday, the novel tells the story of a woman who is obsessed with another woman's baby.[1]

Many of Brinig's early novels depicted the settlement and development of Montana, the state he grew up in. These novels include Singermann (1929), Wide Open Town (1931), This Man Is My Brother (1932), and The Sun Sets in the West (1935).[3] Brinig based the main character of these novels, Singermann, on his father, Moses Brinig, who was a Romanian immigrant and shopkeeper.[3] Brinig's novels often depicted miners, labor organizers, farmers, and businessmen living in Montana.[4] These usually became bestsellers in the United States and were praised by critics of The New York Times.[5] One of the best-selling novels, The Sisters, was adapted to a feature-length film in 1938, starring Bette Davis and Errol Flynn.[3] 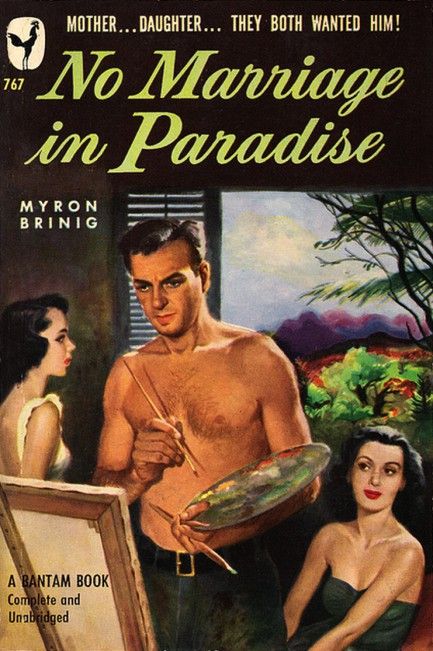 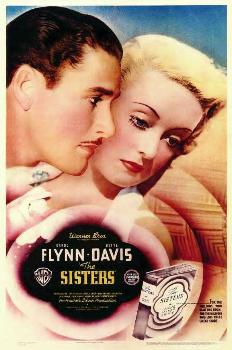 Brinig's novels often dealt with homosexuality.[1][6][7] It was a common theme for Brinig because he was a homosexual himself (although he was publicly closeted all his life).[1] According to the Gay & Lesbian Literary Heritage, Brinig was the "first American Jewish novelist to write in any significant way about the gay experience."[5]

In the early 1930s, he was described as one of the leading young writers in America.[4]

In 1951, The New York Times Book Review said Brinig's "sentimental streak and his sympathetic touch with characters usually lend his books a warm glow of humanity, if not of art."[3] At the beginning of his career, Brinig was praised by critics for his "artistry and inventivenss in narrative, character and incident."[3] Brinig's last novels, however, were met with mixed reviews from critics, who criticized them for their "verbosity and banality."[3]

Myron Brinig met a potential lover named Noel Sullivan, a wealthy patron of the arts, through a letter of introduction written by a mutual female friend named Emily. Sullivan maintained a residence in San Francisco, California, and another in the art community of Carmel, California. Sullivan liked to surround himself with talented people and attracted them by throwing extravagant soirees. Brinig maintained a residence in Taos, but often spent years living on both coasts. In the mid-­‐1930s, he took a trip to San Francisco and contacted Sullivan who invited Brinig to accompany him to Carmel for a weekend excursion. They spent an intimate weekend together. Brinig, who shied away from cultivating long-­‐term same-­‐sex relationships ultimately decided to not pursue a relationship with Sullivan, but his short affair with Sullivan demonstrates his broad and mobile sexual landscape.

Myron Brinig first saw Taos in the spring of 1933 during a cross-country driving trip to Los Angeles from New York City. He fell immediately in love with the region as well as with painter Cady Wells, then living near Taos. Their relationship ended in 1938, and Brinig then bought the Placita house. Brinig sold the house in 1954, after Wells died suddenly and prematurely of a heart attack, presumably because of what he experienced after enlisting as a US soldier and fighting with General Patton's army in Germany and Normandy, France, during WWII.

Brinig died on May 13, 1991. The cause of his death was gastrointestinal hemorrhage.[3]