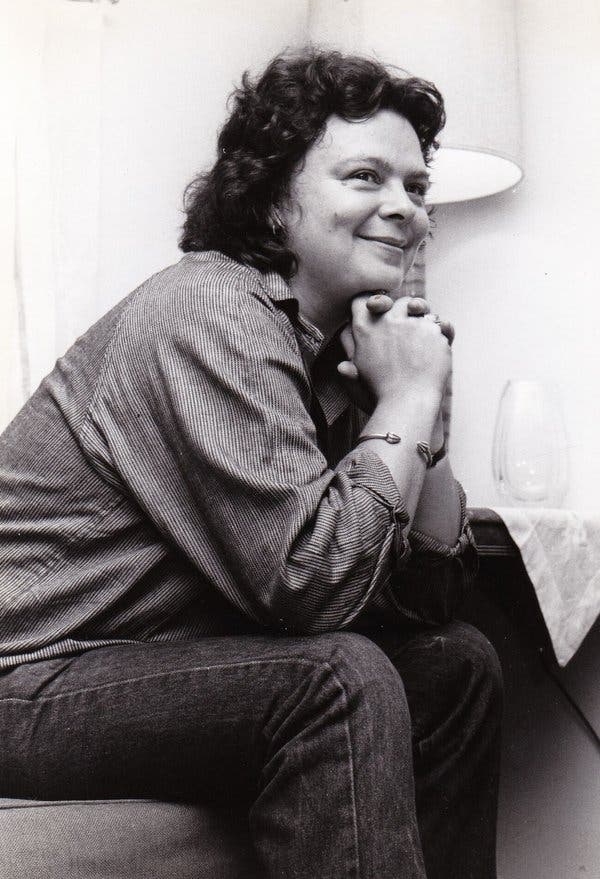 Cliff also wrote short stories, prose poems and works of literary criticism. Her works explore the various, complex identity problems that stem from post-colonialism, as well as the difficulty of establishing an authentic, individual identity despite race and gender constructs. A historical revisionist, many of Cliff's works sought to advance an alternative view of history against the established mainstream narrative. Cliff was a lesbian who was born in British Jamaica.

Cliff was born in Kingston, Jamaica, in 1946 and moved with her family to New York City three years later.[1] She moved back to Jamaica in 1956 and attended St. Andrew High School for Girls, where she kept a diary and began her writings before returning to New York City in 1960.[2] She was educated at Wagner College and the Warburg Institute at the University of London. She has held academic positions at several colleges including Trinity College and Emory University.

Cliff was a contributor to the 1983 Black feminist anthology Home Girls.