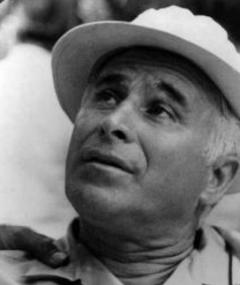 Addiss was born in New York City. He was a television director who helmed three episodes of The Twilight Zone. He made his directing debut on "Girl from Nowhere," a 1953 episode of City Detective, which starred Rod Cameron, and later directed Schlitz Playhouse.

Addiss died in Hollywood, California. He was the longtime partner of actor Hayden Rorke, who played Dr. Bellows on I Dream of Jeannie as well as countless other TV and movie roles.