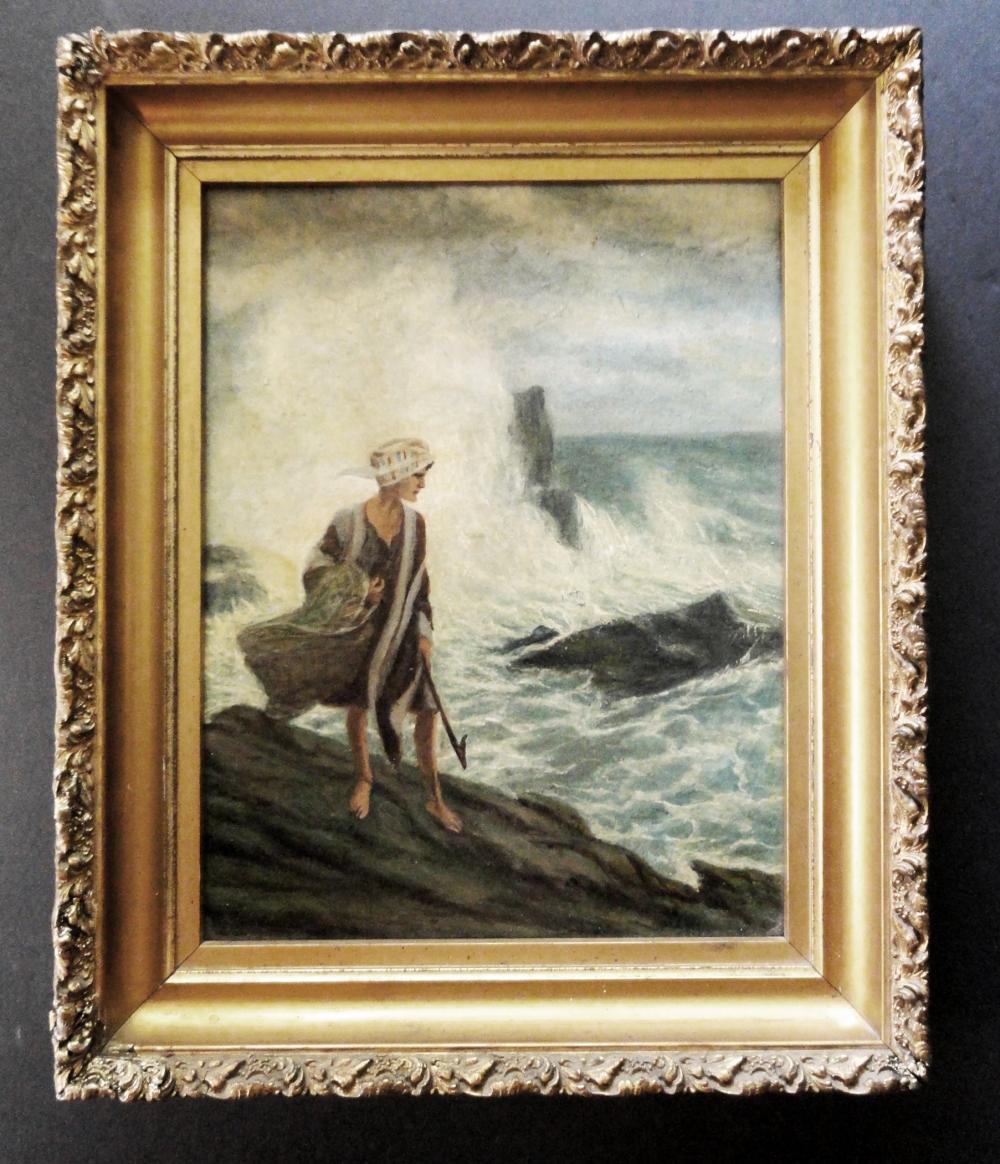 She was was born in San Antonio, Texas, the daughter of James Pearson Newcomb (1837–1907), founder of the San Antonio Light. She studied at the Art Students League and Columbia University. She became part of the Brooklyn Art Society.

Before joining the Haaren faculty, she taught at the Washington Irving High School, NYC, from 1910 to 1928.

The renewed assault on American indifference to modern art began early in 1928 and continued throughout the year. In February Katherine S. Dreier opened an exhibillon of twenty-six artists she had organized for the recendy formed Arts Council of New York City. She gave an "informal talk" at the exhibition, and Henri-Martin Barzun, writer and friend of the Cubists, gave a formal address, "The Contribution of Modern Art"· By diligent effort Dreier raised paid membership in the Societe Anonyme to twenty-eight, but there was an active core of only three or four. She formed a connection with the bookseller Laurence Gomme and from June to October rented rooms from him at 475 Fifth Avenue. The only acrive collaborators that year were Gomme. named a director of the Societe, the artist Alajalov, who designed most of the Societe's flyers and membership appeals, and Newcomb, although the organization listed Kandinsky as vice-presidem and Duchamp as secretary. No exhibitions were held in the rented rooms, but the Societe's library was reinstalled there, and a good deal of planning followed.