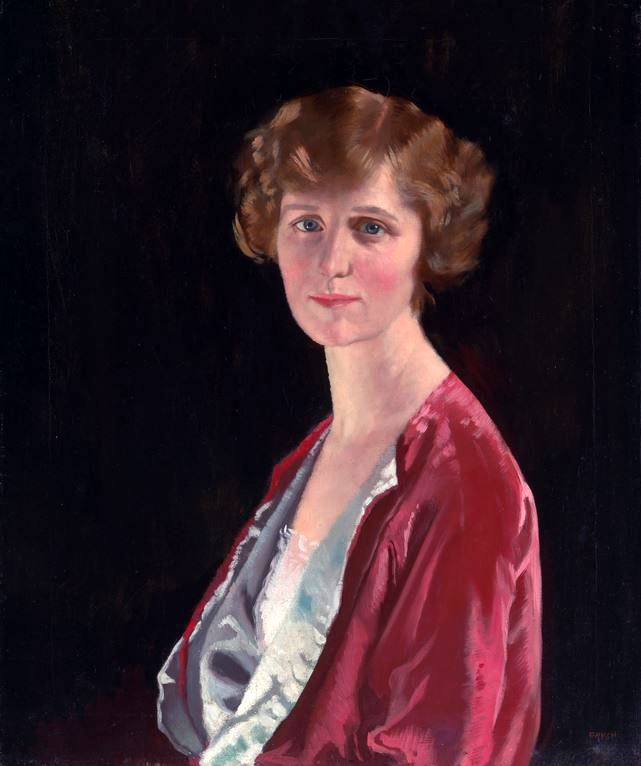 Evelyn Suarez was a founder in 1918 of the Maternity Center Association at 48 East 92d Street, which offers prenatal care to expectant mothers, and which established a childbearing center. At her death, she was a director and honorary vice president of the association.

She gave most of the financial backing in 1931 when the association established the first nurse‐midwife school in this country. It was known as the Lobenstein School and part of the College of Allied Health Professions of the Downstate Medical Center in Brooklyn.

She also provided financial aid to various organizations and institutions through the Evelyn Marshall Suarez Foundation.

Evelyn Marshall and Marshall Field III were divorced in 1930. In 1937, she married Diego Suarez, press attaché and minister counselor to the Colombian Embassy in Washington. He died in 1974.

She died at her home in Manhattan. She was 91 years old.