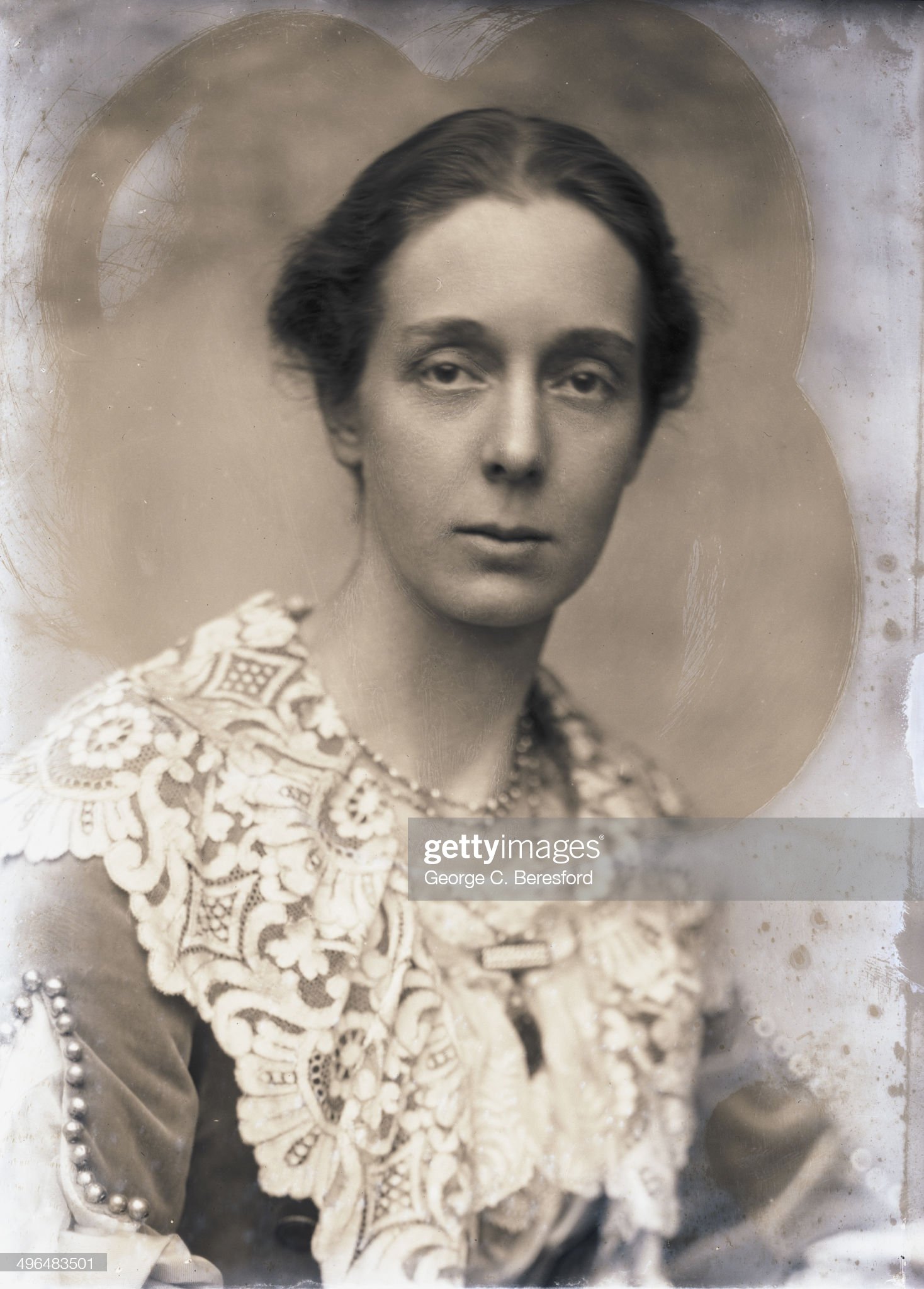 In this short article taken from Girls Clubs News (June 1912) Evelyn Brooke reports on her work in the Honor Club.

When this article was written the Honor Club was based at 118 Great Titchfield Street (just north of Oxford Street) London – and was part of a group of local clubs that were central to the formation and development of the National Organization of Girls Clubs. These included Lily Montagu’s West Central Jewish Club and Settlement and Maude Stanley’s Soho Club for Girls. Emmeline Pethick’s and Mary Neal’s earlier experimental work with young women (which included a dress-making cooperative) was based just up the road). The area was a centre of the rag trade and was known for its poor working conditions. The Honor Club was originally based in Fitzroy Square – and, it appears from G. R. Sims [1903] London Living, was oriented towards older young women.

The National Organization of Girls Clubs was also based at the club (or at least in the same building) for a period of time.

To give an account of the Honor Club, as I have been asked to do for this number of the Journal, is like writing one of those dreadful yearly Reports, in which there seems so little that is fresh to be said. But I hope that my knowledge of the workings of the Honor Club during so many years may be of interest to other leaders in other clubs for working girls.

Our Club was started 22 years ago, and since then over 1600 members have passed through it. Our average yearly number for some years past has been about 100; but some of the girls do not stay any length of time, either because they do not find the entertainment they want, or they do not make friends, or they move away from the neighbourhood. Many have been with us a long time, and these old friends are a great help in the Club, especially when the lady visitors are away. On these occasions they are entrusted with the management, and we are quite satisfied that everything will be well done.

Our objects are social as well as educational; and we do not press our members to join classes. After a long day’s work what the girls most desire is some quiet place to sit in, which is cheerful and bright and warm, where they can meet their friends, or play games, or listen to music. Rooms are always set aside for rest. We try to have a lady visitor every evening to stir and awaken them to new interests and amusements, for some girls do not seem able to start things on their own initiative and find the Club is dull if none but members are there.

If possible two entertainments are given each month, one by members of the Ladies Committee and one arranged and run entirely by the girls. The singing, musical drill, and dramatic classes have all at various times shewn their talent and industry at these entertainments. Shortly after Christmas the singing class gave a Cantata in costume, the dresses being designed and made by the girls themselves; and the dramatic class have acted several plays so well that they have had to repeat the performances, not only in their own club but at other small entertainments arranged by the Committee. We are sometimes almost crowded out, so anxious are the members to bring their friends on these occasions, and as a charge of 3d. is made for each visitor, successful entertainments are a source of income.

We have not been in for many competitions, for we think more enjoyment is got out of a class where the exercises, songs, and other work are not set, leaving the girls to study what they care for most.

The girls have been learning cookery under an L.C.C. teacher for the last two winters. We have also tried a class for First Aid, but the L.C.C. is so particular about “average attendance” that we could not satisfy the Inspector. If members from various clubs who are attracted by the less popular classes could meet together and form a full class, the necessary attendance of 16 might be obtained.

We are very anxious to have a class to teach designing, for members in our Embroidery class would like to plan the patterns they work, but I cannot find a lady willing to teach it, and I should be grateful if any reader of the “News” could help in this matter. We are busy now arranging for our Holiday Fund, which can be joined by any girl in the Club. The members are asked to pay in what they can, generally 6d. a week, and they begin in January and continue paying till the end of July, when each member receives back her contributions with a bonus varying from 4/— to 7/—, according to the wages earned. Each girl is asked to fill up a form stating her average weekly earnings all the year round, and in this way we are able to give more help to those earning small wages. They arrange their own holidays.

Much help is given by a lady doctor who comes to us once a week and sees any girl who cares to consult her, makes up simple medicines for them, and gives them excellent advice. Many are the girls who have passed through her hands and been grateful for her help. This is, I think, very important work.

The Refreshment Bar, which is managed by the members, pays its way well; we have generally at the end of the year about £2 in hand. Some of this is used to buy cake and lemonade and coffee on our Anniversary Evening, when all members and honorary members try to come to the Club. Any balance from the Refreshment Bar is either kept in hand for a rainy day, or is used for things particularly needed.

And so our Club goes on from year to year. It is a happy meeting place for all, and we all try to be a help to one another. Club life is excellent, and I always feel we and the working girls owe a great debt of gratitude to Miss Stanley for having first started Clubs for working girls. Sometimes of an evening as I sit at the Club taking the fees, I listen to the girls talking (just now) on the difficulties in the working of the Insurance Act, or on the latest Militant Suffrage outrage, or teasing some friend of theirs who thinks it the right thing — and I wish that some of us had as much life and interest at the end of a long day’s work as many of these working girls have. They make an evening at the Club go very pleasantly.