Elli Marcus (born December 6, 1899 in Berlin , † August 8, 1977 in New York City ) was a German and American theater photographer; her subjects, among others, were Max Reinhardt, Bertolt Brecht and Marlene Dietrich . [1]

In 1918, Elli Marcus opened her first photo studio in Berlin and specialized in fashion and advertising photography . Outside of her studio, she mainly worked as a film and theater photographer. [2] 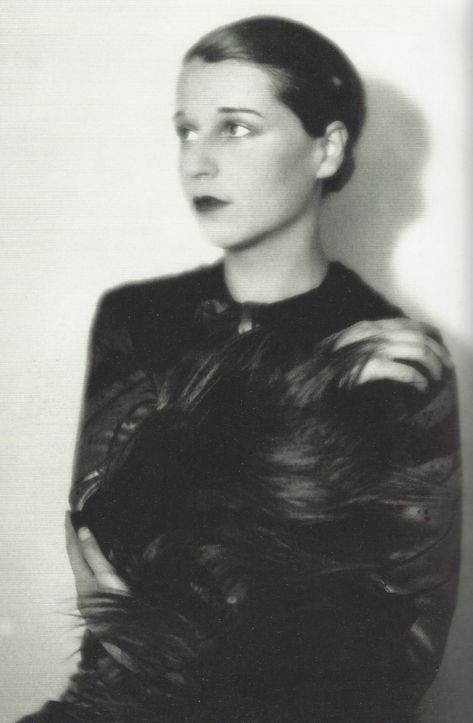 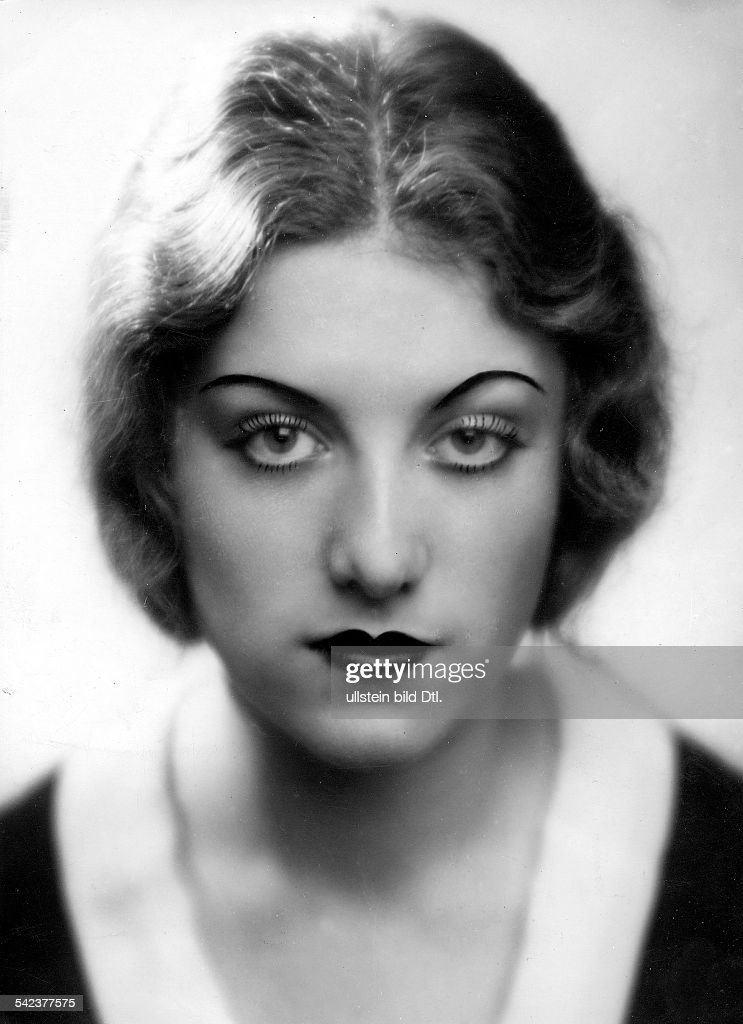 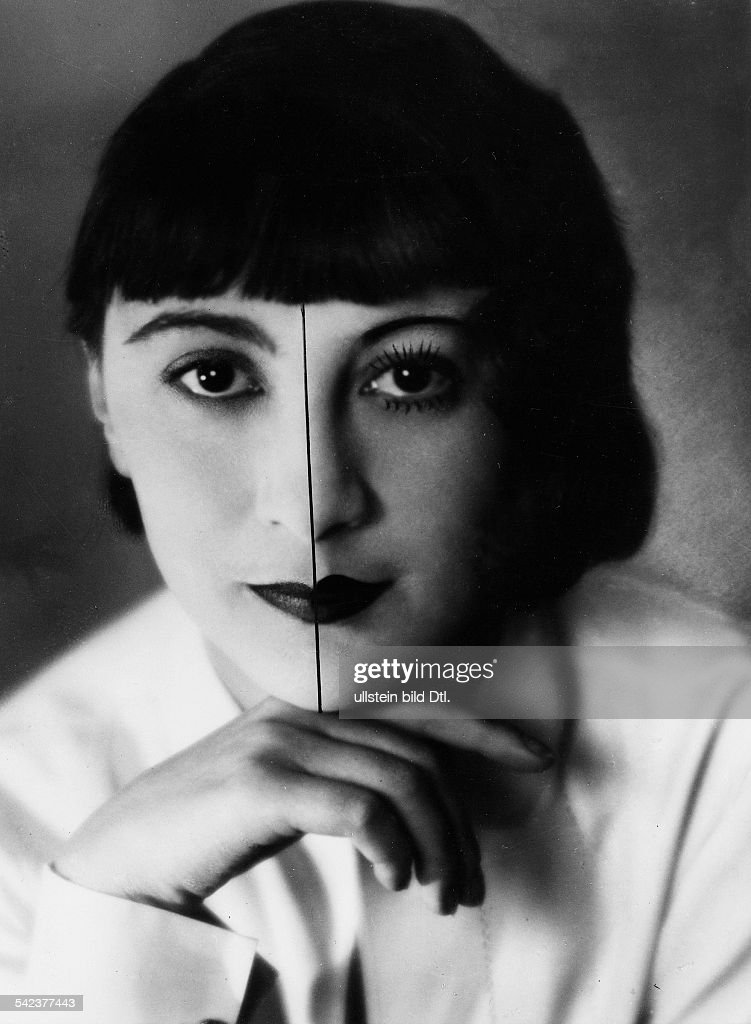 Face of a woman half made-up- Photographer: Elli Marcus- 1931 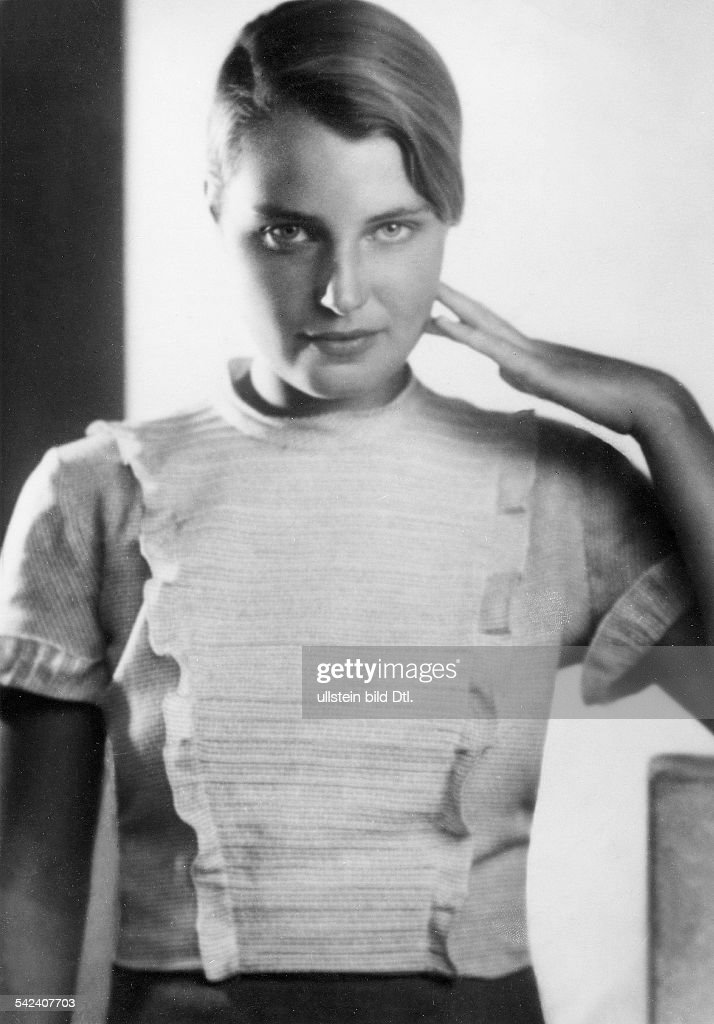 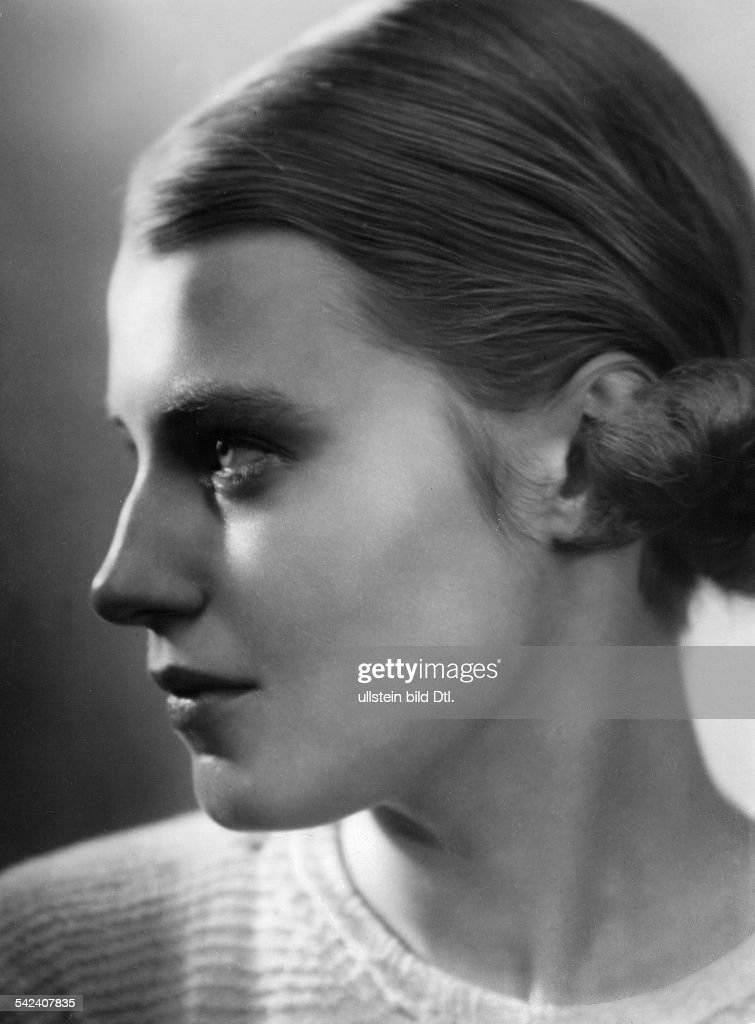 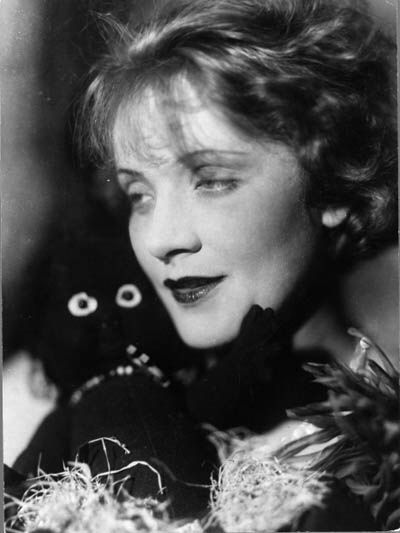 She married Curt Cohn, who died in 1931. After Hitler seized power in 1933, the early widowed Jew emigrated to Paris with her son in 1934 , where she opened another photo studio. When the Nazis later occupied France, she fled to New York in March 1941 . In Hollywood she photographed Marlene Dietrich and other stars at the time. [3]

An interest in graphology led her to experiment with using enlarged photographs of the handwriting of her subject through photomontage as part of the portrait. Later she turned to graphology and continued active as a consultant until her death.