His birth name was Ray Cox Jr. Cox is perhaps best known for his collaboration within The Violet Quill.[2] He later went on to become senior editor of Ballantine Books.[3]

He was also a man of the theatre. He appeared in William Shakespeare's Two Gentlemen of Verona, and later worked at the Jean Cocteau Theater, New York City.[3] 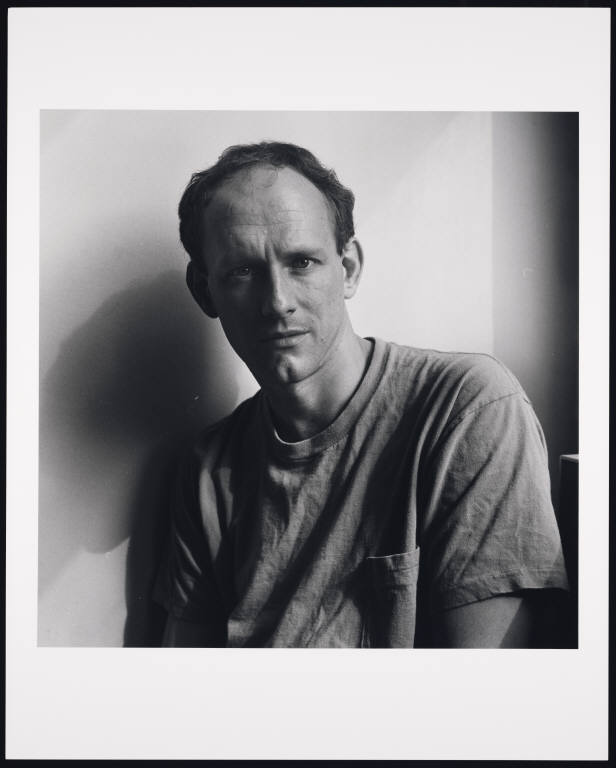