He was briefly a film student at New York University in the early 1980s, but withdrew from the program and worked in typesetting.[2] Moving to San Francisco in 1987, he took a typesetting job with an advertising agency and met his longterm partner Dan Carmell,[2] but left the advertising job in 1988 after being diagnosed HIV-positive and devoted the remainder of his life to writing.[2] He was a regular columnist for the San Francisco Bay Times,[2] was a cofounder of the LGBT literary conference Out/Write,[2] and published his first short story collection Horse and Other Stories in 1990.[2] He followed up with the novels Remember Me in 1991[3] and Dream Life in 1992.[4]

He died of AIDS in 1993.[2] One further collection of short stories, The Listener, was posthumously published in 1993.[5]

After Huston's death, Carmell and lesbian writer Dorothy Allison coparented a child together.[10] 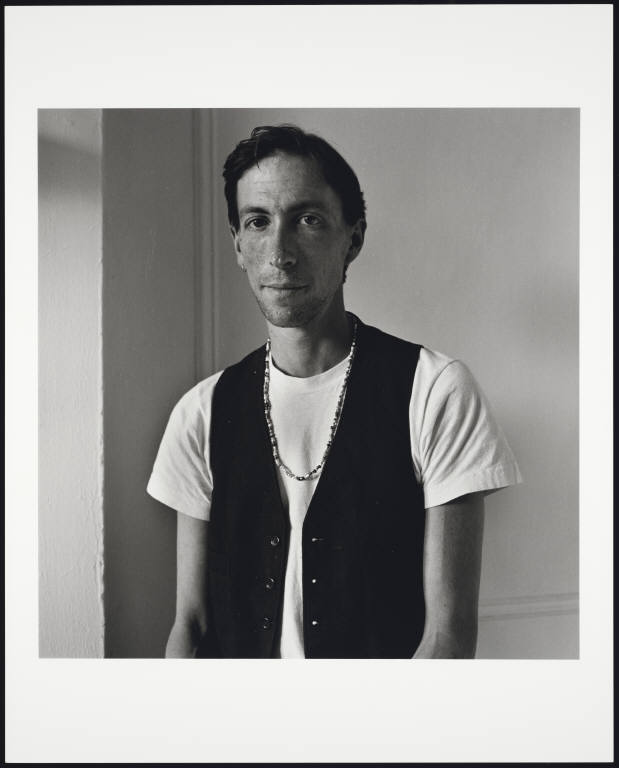