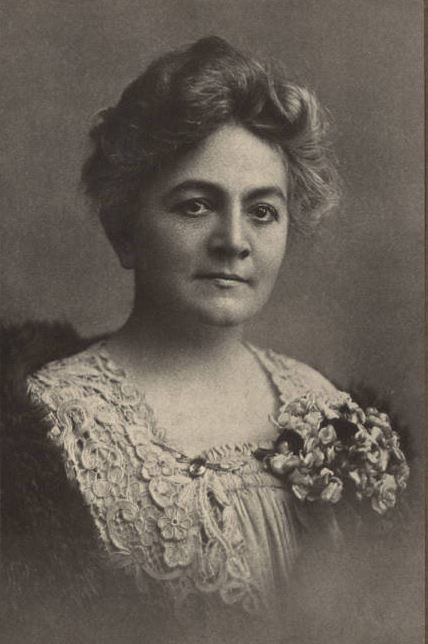 Bertha Kunz Baker (August 2, 1864 – October 11, 1943) was a lecturer and educator. She was a member of the Heterodoxy Club. She was co-principal of the Chautauqua School of Expression, and gave interpretations of dramatic and other literary works before audiences in various parts of the United States.

She was born in Erie, PA. At one time she appeared on the stage in "The Eternal Road." Baker gave readings and lectures at leading colleges and lyceums under the auspices of the Brooklyn Institute of Arts and Sciences, Columbia University and the University of Pennsylvania. In the last years she taught speaking technique.