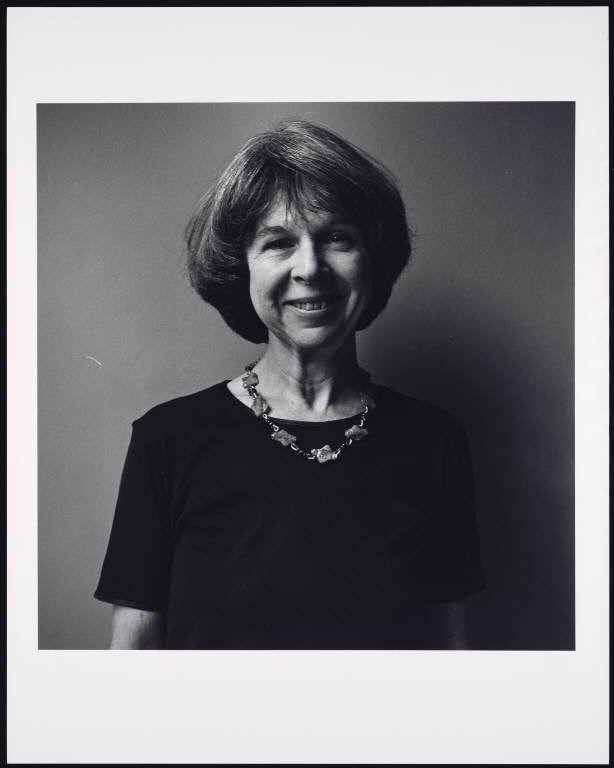 Bertha Harris (December 17, 1936 – May 22, 2005) was an American lesbian novelist. Born in Fayetteville, North Carolina, she moved to New York City in the 1960s. She was director of Women's Studies and Professor of Performing and Creative Arts at the College of Staten Island, CUNY.[1] She is highly regarded by critics and admirers, but her novels are less familiar to the broader public.

She is best known for her stylistically bold novel Lover, published in 1976. She published two other novels, Catching Saradove (1969), and Confessions of Cherubino (1972). Lover was brought out by the Vermont based independent publisher Daughters, Inc., a small publisher of women's fiction. In all three novels, Harris engaged the aesthetics of late twentieth-century literature; they may be considered examples of literary postmodernism. Her novels are stylistically akin to the work of modernist writers such as Virginia Woolf, Gertrude Stein, and Djuna Barnes (whom she greatly admired), and she has acknowledged as inspiration the work of Jill Johnston and the dancer Yvonne Rainer. She once proclaimed that Djuna Barnes's work was "practically the only available expression of lesbian culture we have in the modern western world" since Sappho.

Much of Harris's work, most notably Lover, is written with the Women's Movement of the 1970s as its primary inspiration and its audience. Indeed, Lover might be viewed as a literary mother of Queer Theory; her novel resonates almost as strongly with third-wave feminism as it does with the second-wave feminism of its origins.

Harris co-authored The Joy of Lesbian Sex in 1977 with Emily L. Sisley, and in 1995 she published Gertrude Stein, a biography for young adults. Lover was reissued in 1993 by the New York University Press with a new introduction by the author, mainly recounting her involvement with Daughters Press and its two owners. 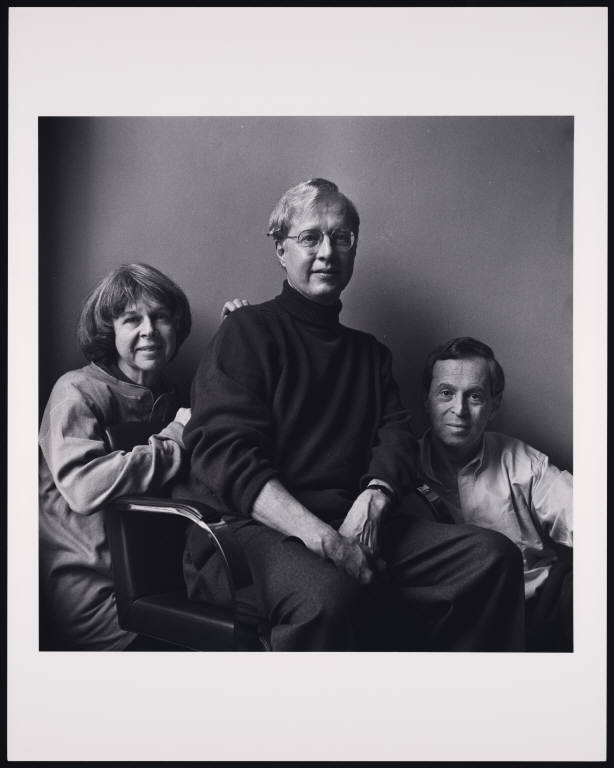 At the time of her death she was completing her fourth novel, a comedy, Mi Contra Fa.

Her companion of 24 years was Camilla Clay Smith who preceded her in death. Before Smith she was involved with Catherine Nicholson, co-founder of Sinister Wisdom. She died in New York City.