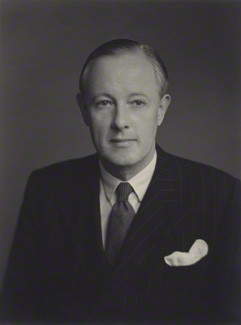 Amulree was born at South Kensington, London, England, the son of William Mackenzie, 1st Baron Amulree and Lilian, daughter of W. H. Bradbury. He was educated at Lancing College and Gonville and Caius College, Cambridge.[1]

Upon graduating Amulree joined the Ministry of Health, initially working on the delivery of cancer services, but then on what would become geriatrics. Amulree at the ministry, J. H. Sheldon in Wolverhampton, Marjory Warren, Trevor Howell in Croydon and Oxford's Lionel Cosin were some of the founders of the Medical Society for the Care of the Elderly in 1947. In time, this would become the British Geriatrics Society and Amulree would lead this until 1973.[2] In 1949 he become physician in charge of the geriatric department at University College Hospital, London. He was governor and president of a number of organisations including the British Geriatrics Society, the Society for the Study of Medical Ethics and the Association of Occupational Therapists.[2] Amulree succeeded his father in the barony in 1942.[1] He was a Liberal Peer and Whip between 1955 and 1977 and spoke in the House of Lords on a variety of issues in relation to the care of the elderly.[3]

Lord Amulree died on 15 December 1983, aged 83, unmarried. The barony became extinct on his death.[1] According to James Lord, around 1948 he was having an affair with the art historian Douglas Cooper; when they parted, Cooper settled with John Richardson.[4]