François Auguste René Rodin (12 November 1840 – 17 November 1917), known as Auguste Rodin, was a French sculptor.[1] Although Rodin is generally considered the progenitor of modern sculpture,[2] he did not set out to rebel against the past. He was schooled traditionally, took a craftsman-like approach to his work, and desired academic recognition,[3] although he was never accepted into Paris's foremost school of art. It has sometimes been hinted that Rodin had homosexual leanings and that his interest in the muscularity of the male body reflects this strain in his temperament.

Rodin possessed a unique ability to model a complex, turbulent, deeply pocketed surface in clay. Many of his most notable sculptures were criticized during his lifetime. They clashed with predominant figurative sculpture traditions, in which works were decorative, formulaic, or highly thematic. Rodin's most original work departed from traditional themes of mythology and allegory, modeled the human body with realism, and celebrated individual character and physicality. Rodin was sensitive to the controversy surrounding his work, but refused to change his style. Successive works brought increasing favor from the government and the artistic community.

From the unexpected realism of his first major figure – inspired by his 1875 trip to Italy – to the unconventional memorials whose commissions he later sought, Rodin's reputation grew, and he became the preeminent French sculptor of his time. By 1900, he was a world-renowned artist. Wealthy private clients sought Rodin's work after his World's Fair exhibit, and he kept company with a variety of high-profile intellectuals and artists. His students included Antoine Bourdelle, Camille Claudel, Constantin Brâncuși, and Charles Despiau. He married his lifelong companion, Rose Beuret, in the last year of both their lives. His sculptures suffered a decline in popularity after his death in 1917, but within a few decades, his legacy solidified. Rodin remains one of the few sculptors widely known outside the visual arts community. 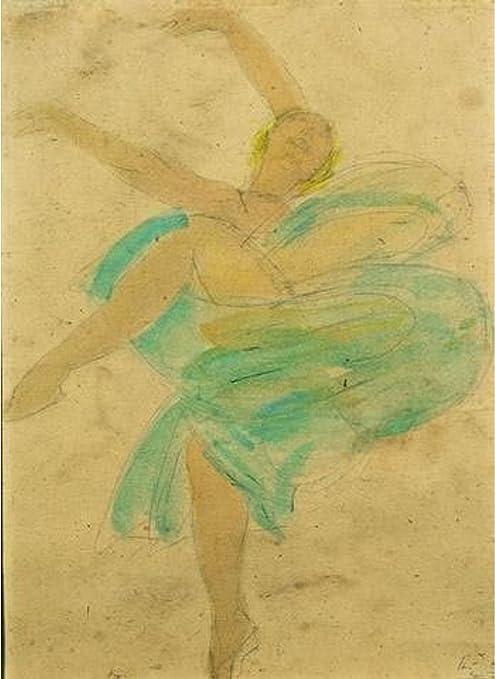 Edward Perry Warren was a collector of fine art and young men. In 1890 Warren, a wealthy American expatriate, moved to Lewes House on the High Street and installed his collection of antique furniture, carpets, books, paintings and the first of his young men - John Marshall, an Oxford graduate. Ever since he had wandered the fields outside Boston as a oby, dressed in a toga of his own making, Warren had felt drwan to the art and literature of ancient Greece and Rome. Like many gay men of his generation, Warren was fortified by the notion of an ancient world where homosexuality was accepted and 'the severe beauty of manhood was enthroned'. Warren's response to the hostile moral climate in the years following Oscar Wilde's trial was to withdraw behind the walls of Lewes House, gather his precious things around him and attempt to create a brotherhood of like-minded gay men worshipping at the shared altar of Greek Love. The Kiss by Rodin was commissioned in 1900 by Warren who particularly specified that the male genitals should be visible and pronounced. Perhaps disappointed that Rodin had modelled a vague sausage and not the distinct dick required, Warren offered the scultpure as a loan to the Town of Lewes but such a fleshy monument was not long considered suitable for public display and it stood in Warren's coach house until his death in 1928. Eventually it entered the collection of the Tate, in 1953.

Three over-life-size marble versions of the sculpture were executed in Rodin’s lifetime. The earliest is in the collection of the Musée Rodin in Paris, which reopened this month following extensive refurbishment, in its home, the Hôtel Biron, a magnificent 18th Century palace that the sculptor used as his Paris studio until his death in 1917. Warren enquired whether Rodin would consider producing a full-size replica of the sculpture “in the finest possible marble” for his own private collection.