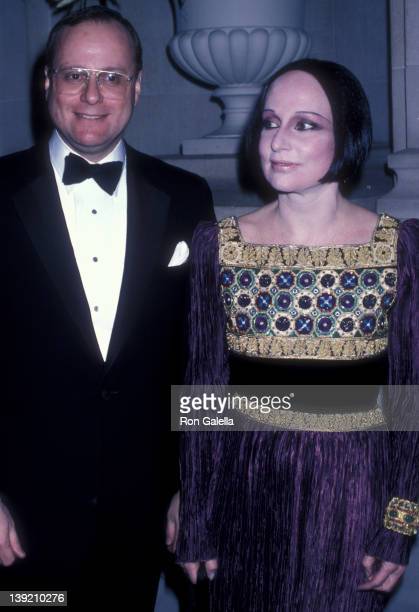 Shafferman was born in Israel, where his father was Ben Shafferman, a wealthy diamond merchant who moved to Canada after World War II. He would claim that he was born in Switzerland and that his family owned the CIBA-Geigy pharmaceutical company. [1]

Shafferman's family home in Montreal was the Maison Joseph Lamoureux at 143 chemin de la Côte-Sainte-Catherine.[2] Before moving to 143 St Catherine Road the family lived at 711 Stuart Avenue.[3] Ben Shafferman bought the Maison Lamoureux in 1963. His son Victor Shafferman lived there while studying at McGill University, and inherited it at the death of his parents in 2000. At Shafferman's death in 2009, his spouse sold all the couple's residences, including the Maison Lamoureux. This residence known as Maison Joseph Lamoureux, who built it in 1898, is the work of the architect Joseph-Arthur Godin. Godin left in Montreal a diverse architectural heritage. He is also the architect of the Académie Querbe, churches and theaters like Théâtre La Tulipe (the former Théâtre des Variétés) and the Joseph-Arthur Godin House (today the Hôtel Godin, corner Sherbrooke and Saint-Laurent).[4]

In the early 2000s Shafferman started a relationship with an architectural student, a man much younger than him. Around the same time he bought Blairsden, a mansion located at Peapack-Gladstone, New Jersey, designed by architectural firm Carrère and Hastings. The house was built in 1807 by investment banker C. Ledyard Blair and in 1950 sold to the Sisters of St. John the Baptist. The sisters sold it in 2002 to the Foundation for Classical Architecture owned by Shafferman.[8] Shafferman and his partner started the restoration of the mansion, but Shafferman died before restoration was complete and the mansion was later sold in 2012 for $4.5 million.[1]

Shafferman was the longtime owner of two buildings, 15 West 47th Street and 22 West 48th Street, in what is called the Diamond District. They were put on the market in 2012 for an asking price of $115 million.[9]

Shafferman moved in the New York High Society. In 1986 he was the date of fashion designer Mary McFadden when she attended the 35th Annual April In Paris Ball at the Waldorf Hotel.[10]

In 2008 he attended the Venetian Heritage Event honoring Larry Lovett at the St. Regis Hotel; he is photographed talking with Gaetana Enders.[12]