Trygve was born in Stavanger, the youngest of music retailer Martin Stangeland's eight children. Everyone in the family was musically gifted.

Trygve Stangeland aimed early at a career as a concert pianist. There were studies among well-known educators at home and abroad, especially in Germany and France. After holding concerts in his hometown and capital, he was hailed as a promising young artist. Trygve had a rare big gift, but unfortunately disease put an end to the concert career.

Stangeland's life task was to make others become fond of piano games, and conveyed their knowledge through educating students. He put all his soul in this. The teaching took place with great energy and intensity. He infected the students, who still came to learn more. For a while he was active chairman of Stavanger Music Teachers' Union.

In 1937 he moved to Jæren with his friend, the poet Torvald Tu , with whom he worked. It was said to be a very warm atmosphere in Mosberghagens cozy living rooms, where the grand piano occupied a dominant place. 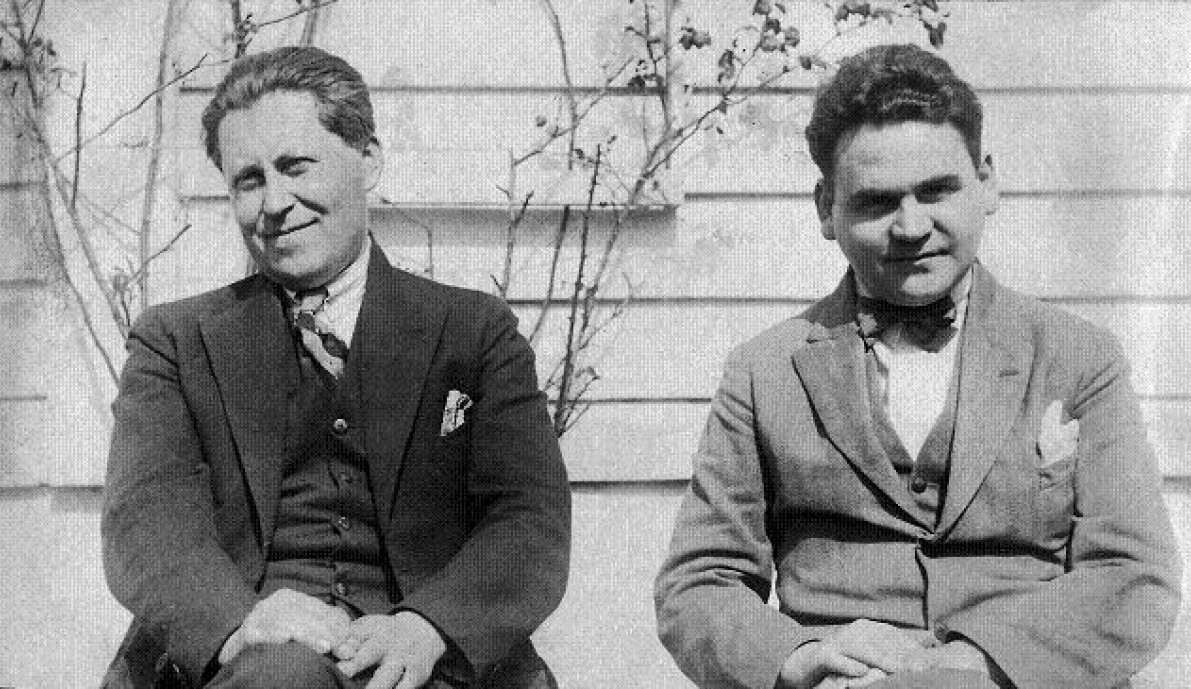 Even when the disease demanded, Stangeland never failed its students. The life task had to be completed. The outbreak came suddenly in 1969 when he fell on his post, 71 and a half years old. Trygve Johannes Stangeland lived a quiet and secluded life just the way it suited him.

Stangeland's death was seen as an irreplaceable loss. He was a heartwarming and moody person, whom many oweed a lot of thanks.