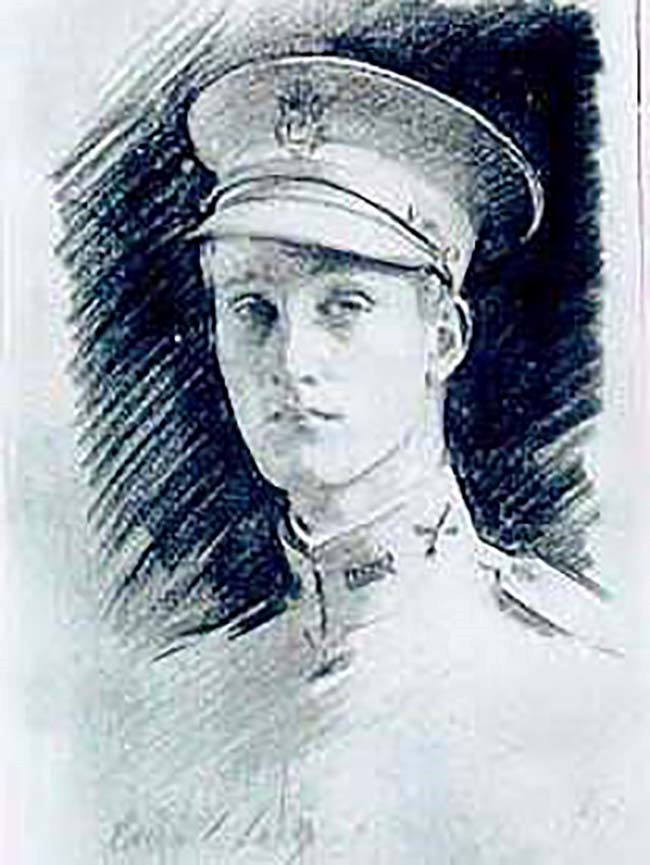 Quincy Adams Shawn McKean (November 1, 1891 – August 27, 1971) was a polo-playing, dog-breeding Boston aristocrat and owner of an estate called Prides. He first married Margarett Sargent. They had four children in the next 3 years. Both embarked on many affairs, with Margarett's more flagrant, shocking and undiscriminating as to gender. Sargent became an obsessive gardener, an alcoholic and, finally, a frequent patient in sanitariums, where electroshock therapy shuts the final door on art. Eventually, Shaw divorces her. He later married Katherine Winthrop, outstanding amateur tennis player of the 1930's and 1940's. They owned thoroughbred horses.