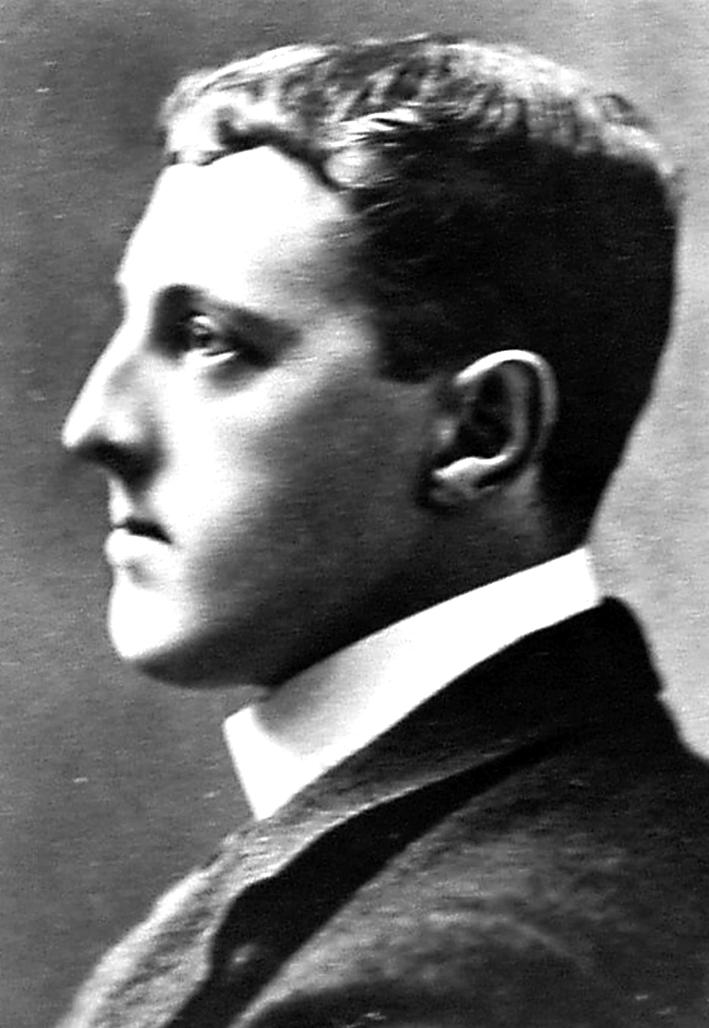 He was born at Kew in Surrey and was educated at Exeter College, Oxford. For a while he taught at Rugby, from which town he published two small volumes, Meadowsweets and Violets. Dubbed the 'cricket poet', Norman Rowland Gale played cricket with the Rugby Club. He is remembered for his publications, notably Cricket Songs (1890 and 1894); More Cricket Songs (1905); and Close of Play. He is one of those poets more common in England than elsewhere, made by the traditions of public school and university life.

Between 1892 and 1895, Norman Gale was, if not a household name, at least well known in literary circles. He was apostrophised as 'a modern Herrick', a 'country versifier'.

His best-known poem is probably The Country Faith, which is in the Oxford Book of English Verse.