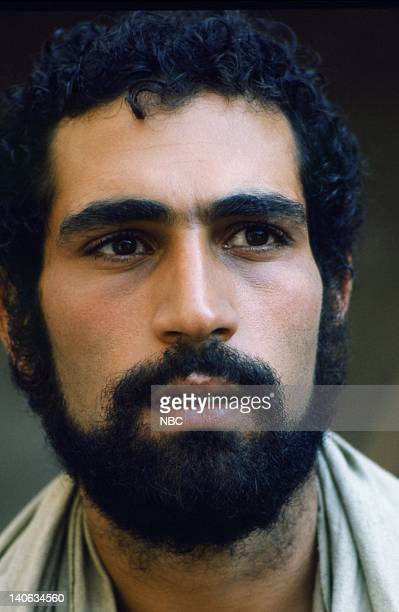 Murray William Salem (January 12, 1950 - January 6, 1998) was a former actor who later turned to screenwriting with credits including “Kindergarten Cop.”

Salem, born and raised in Cleveland, attended Miami U. and later trained at the Drama Studio in London, where he spent three years in one of England’s best repertory companies, the Glasgow Citizen’s Theater and the New Shakespeare Company.

Salem spent the last 16 years as a screenwriter.

He was survived by his life partner, John Parks.

He died January 6, 1998, in Los Angeles of complications from AIDS , six days before his 48th birthday.