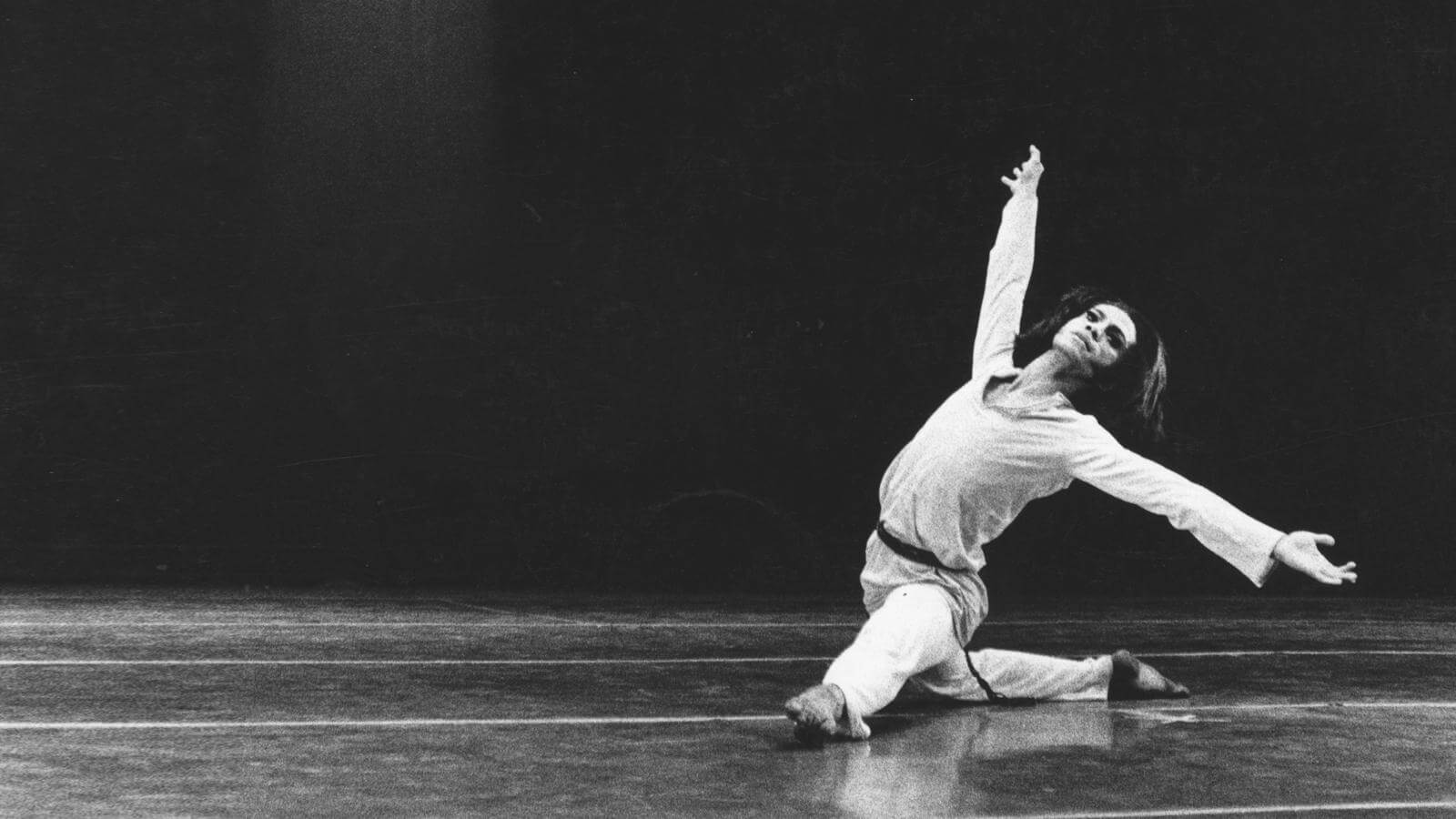 Small and wiry, Godreau danced with a burning, sensuous intensity that earned him the nickname ''the black Nureyev.'' He danced in musicals before joining the Ailey company in 1965, and had a Broadway dancer's knack for selling choreography.

He inevitably brought Ailey audiences to their feet around the world, particularly when he performed the lead role in Geoffrey Holder's 1967 ''Prodigal Prince,'' created for Godreau. In the dance, Godreau played Hector Hippolyte, a Haitian folk painter who believed himself inspired by voodoo gods.

Born in Ponce, P.R., Godreau grew up in New York City and decided to become a dancer by his mid-teens. He trained at the High School of Performing Arts, the Joffrey Ballet school and the New York City Ballet-affiliated School of American Ballet. He began performing in musical theater while still in high school and later danced on Broadway and in London.

His musical theater credits included ''Wonderworld,'' a 1964 World's Fair show choreographed by Michael Kidd, and ''Dear World,'' a 1969 musical starring Angela Lansbury, in which he played the Deaf Mute. He also danced on television and in films, including ''Billie,'' ''Ladies Only,'' ''Swashbuckler'' and, in 1980, ''Altered States,'' in which he played William Hurt's monstrous alter ego.

But he was probably best known for his dancing with Ailey, whose company he joined in 1965 and performed with off and on through the early 1970's.

Godreau also danced with Donald McKayle, the Harkness Ballet and the Cullberg Ballet in Sweden. He formed a company of his own in the late 1960's.

He also choreographed and rehearsed cabaret acts in Europe and Japan. His last performing job was with the Cirque de Soleil in 1993 and 1994.

Godreau taught at the Alvin Ailey American Dance Center, the Broadway Dance Center and the Steps studio in the 1980's and 90's.

Godreau was married to Judith Jamison, artistic director of the Alvin Ailey American Dance Theater, from 1972 to 1974, when the marriage was annulled.

He died on August 29, 1996, at St. Luke's-Roosevelt Hospital in Manhattan. He was 49 and lived in Manhattan. The cause was AIDS, said a friend, Penny Frank.