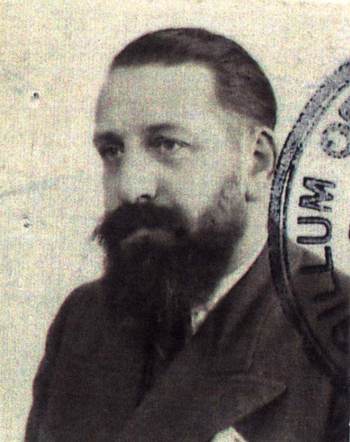 Booleman was a member of the Left Socialist Debating Club of the SDAP. As accountant for the Independent Socialist Party (OSP), founded in 1932, he was succeeded by George A. Steen. Steen was extremely critical of the way Max had done his job. Max later switched to the CPN, he became secretary for the Congress of Recognition of the Soviet Union (VVSU). Member of the main board and Standing Committee VVSU in any case in 1938 and 1939. In 1939 he was on the list of 'left / extremist persons' of the CID.