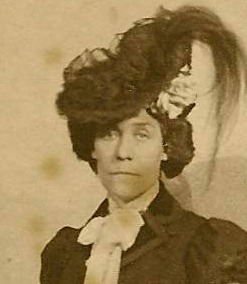 Marya Delvard (born September 11, 1874 as Maria Joséphine Billére or Biller, † September 25, 1965, in Pullach, near Munich, was a diseuse, chansonnie and actress. She was often accompanied at the piano by Smaragda Berg von Eger.

Marya Delvard was one of the key figures of early cabaret. She was co-founder of the Elf Executioner (1901) in Munich. Together with Marc Henry, she founded the cabaret Nachtlicht (1906) and the cabaret Fledermaus (1907). From 1909 she completed numerous tours with her husband and stage partner, Marc Henry, through Germany and France. In 1929 Marya Delvard moved to Switzerland. From 1930 to 1939 she lived in Vienna. In 1939 she emigrated to Potiers. From 1958 Delvard lived again in Munich. Her repertoire included cabaret songs written especially for her by Hannes Ruch and Konrad Scherber. She sang brettl lieder by Frank Wedekind and old French songs rediscovered and re-established by Marc Henry, which were also published by Hofmeister-Verlag. Together with Marc Henry she performed these French folk songs, peasant songs and revolutionary songs. In matching costumes, French or French-looking peasant or revolutionary clothing, she sang to the lute accompaniment of old Breton duets of the 18th century. Marya Delvard, according to contemporary reports, had a very strong impact on her audience. The poet Egon Friedell describes a performance by Marya Delvard in the cabaret Fledermaus: "Marya Delvard is a diseuse that is very different from most of her colleagues, because she understands the art of hinting and concealment. She assumes that the viewer is not a complete idiot, but a person with imagination: with a bound imagination that one only needs to liberate in order to make it self-persether." [1] Her grave is in The North Cemetery in Munich (088-4-14). [2][3] 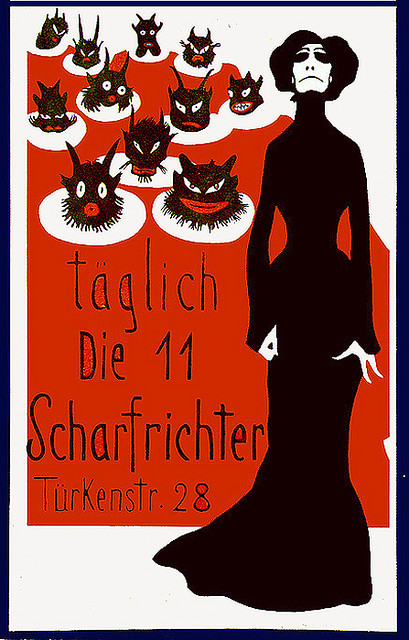