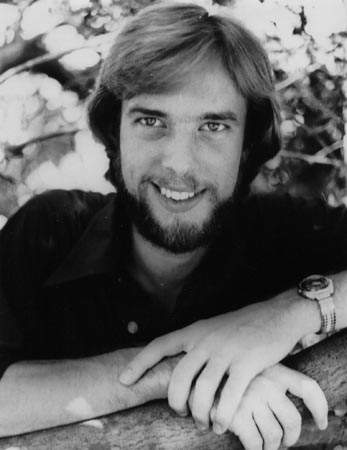 Mark Allen Riese's choral works were performed in Carnegie Hall and the Metropolitan Opera House of New York, and in major concert halls nationwide. He made his home in New York City with his partner James Flatt, who also died of complications from AIDS one month before Mark.

His arrangement of God Rest Ye Merry Gentlemen: A Choral Fantasy, published by E.C. Schirmer in Boston, was filmed for the HBO Special Homosexuality in America...Pride and Prejudice and has since been performed by dozens of choruses and orchestras across the country, including the Chicago and Boston Symphony Orchestras. Many of his arrangements are featured on various recordings of the New York City Gay Men's Chorus.

Riese (January 13, 1953, San Rafael, California - August 29, 1989, Yakima, Washington) was a member of the BMI Musical Theatre Workshop and at the time of his death was working on a new musical entitled Judy, Marilyn & Me. He provided numerous full-length musical revues for various cruise ships during his 15-year career. Although primarily noted for his inventive arrangements of standards, hymns and show tunes, he was commissioned by the New York City Gay Men's Chorus for his first original choral work in 1986. The composition, entitled Then and Now, was subsequently premiered in Carnegie Hall in December of that year.

In addition to composing and arranging, Riese was an accomplished pianist, singer and choral director. —Gary Miller