She was a British author, palaeobotanist and campaigner for eugenics and women's rights. She made significant contributions to plant palaeontology and coal classification, and was the first female academic on the faculty of the University of Manchester. With her second husband, Humphrey Verdon Roe, Stopes founded the first birth control clinic in Britain. Stopes edited the newsletter Birth Control News, which gave explicit practical advice. Her sex manual Married Love (1918) was controversial and influential, and brought the subject of birth control into wide public discourse. Stopes publicly opposed abortion, arguing that the prevention of conception was all that was needed,[1] though her actions in private were at odds with her public pronouncements.[2] 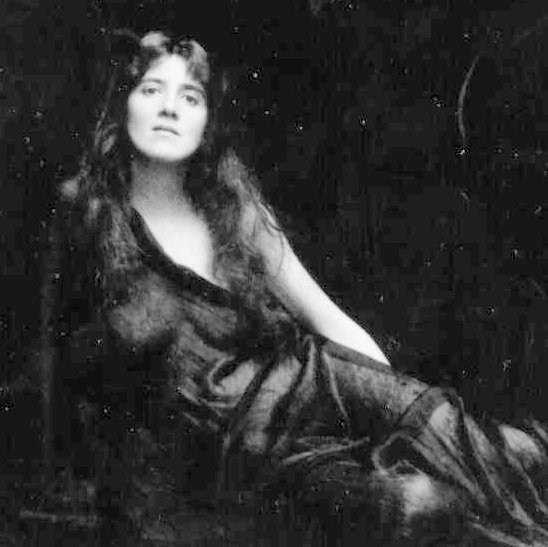 Stopes had a relationship, mainly through correspondence, with Japanese botanist Kenjiro Fujii, whom she met at the University of Munich in 1904 while researching her Ph.D. In 1907, during her 1904–1910 tenure at Manchester University, she arranged to research in Japan, allowing her to be with Fujii. The relationship ended. In 1911, Stopes married Canadian geneticist Reginald Ruggles Gates. She had maintained her name out of principle; her work was blooming while his was struggling. He was disturbed by what he considered her suffragette support. He failed to assert his position as head of the household and was frustrated.[93] The marriage fell apart amid squabbling over the house and rent. After another year, she sought legal advice about ending the marriage. Not receiving useful help, she read the legal code seeking a way to get a divorce.[94] On 11 May 1913, Stopes filed for divorce on the grounds that the marriage had never been consummated. Gates left England the following year and did not contest the divorce. In 1918 she married Humphrey Verdon Roe, the financial backer of her most famous work, Married Love: A New Contribution to the Solution of the Sex Difficulties. Their son, Harry Stopes-Roe, was born in 1924.[95] Stopes disliked Harry's companion, Mary Eyre Wallis, who was the daughter of the noted engineer Barnes Wallis. When Harry announced their engagement in October 1947, his mother set about "to try to sabotage the union".[96] She found fault with Mary and wrote to Mary's father to complain.[97] She tried to get Humphrey's support against the marriage, arguing that any grandchildren might inherit Mary's myopia.[75] He was not persuaded.[96] Later, believing "he had betrayed her by this marriage", Stopes cut him out of any substantial inheritance.[98][99][100] In 1923, Marie Stopes bought the Old Higher Lighthouse on the Isle of Portland, Dorset, as an escape from the difficult climate of London during her court case against Halliday Sutherland. The island's Jurassic fossil forests provided her with endless interest.[101] She founded and curated the Portland Museum, which opened in 1930.[102] The cottage housing the museum was an inspiration behind The Well-Beloved, a novel by Thomas Hardy, who was a friend of Marie Stopes.[103] Stopes died on 2 October 1958, aged 77, from breast cancer at her home in Dorking, Surrey. Her will left her clinic to the Eugenics Society; most of her estate went to the Royal Society of Literature. Her son Harry received her copy of the Greater Oxford Dictionary and other small items.[104][105] An English Heritage blue plaque commemorates Stopes at 28 Cintra Park, Upper Norwood, where she lived from 1880 to 1892.[106]