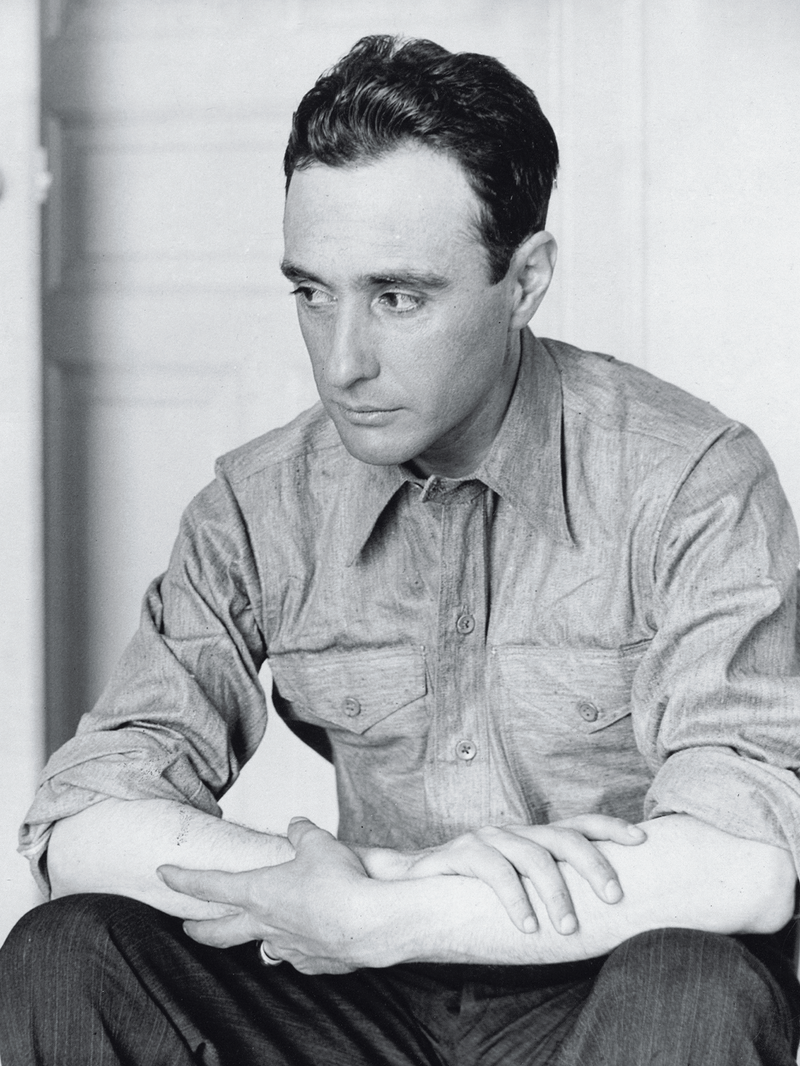 Manuel Rodríguez Lozano (b. Mexico City, 1894/1897? – d. Mexico City, March 27, 1971) was a Mexican painter, known for his “melancholy” depiction of Mexico rather than the more dominant political or festive one of the Mexican muralism movement. This is especially true of his “white stage” which is marked by cold colors and tragic scenes focusing on human figures which are skeletal or ghost-like. His work influenced Mexican films such as La perla.

Manuel Rodríguez Lozano was born in Mexico City, with his birth year placed between 1894 and 1897.[1][2][3] He was from a wealthy family, the son of Manuel Z. Rodríguez and Sara Lozano, who were interested in art and music and entertained visitors such as poet Amado Nervo.[3]

When he was eleven, he enlisted in the military service and took examinations to enter the diplomatic corps. However, he eventually abandoned both.[2][3] He then began to paint on his own in 1910,[2][4] moving on to attend the Academy of San Carlos under teachers such as Germán Gedovius and Alfredo Ramos Martínez. However, he left the school after a short time for unknown reasons.[3]

In 1913, Rodríguez Lozano married Carmen Mondragón, later known as Nahui Ollín. The two met at a dance and she became smitten with him. At first he was not interested but her father, General Manuel Mondragón, was a powerful man politically, and this changed the artist’s mind.[2][4] However, shortly after the marriage, General Mondragón was involved in the Decena tragica and the assassination of Francisco I. Madero, which forced the entire family into exile into Europe for eight years.[2][3][4] At first the couple lived in Paris, but with the outbreak of World War I, the family moved to Spain.[3] His time in Europe, especially Paris, put him in touch with avant garde artists such as Matisse, Braque and Picasso as well as writers such as André Salmon, Jean Cassou and Andre Lothe, who influenced his art.[2] However, his relationship with Nahui Ollín was problematic. She did not like his bohemian friends and accused him of being a homosexual. The couple had a child in 1914, but the infant died shortly after birth. Rodríguez Lozano stated that his wife smothered the child but her family denied it. The couple separated when Rodríguez Lozano returned to Mexico in 1921.[3][4]

In the early 1920s, Rodríguez Lozano had an amorous relationship with Abraham Ángel, who was also his student. Ángel died in 1924 from a cocaine overdose, which may have been intentionally suicidal.[2][4]

In 1928, he began a relationship with Antonieta Rivas Mercado. She was in love with him, ignoring his relationships with men. She did much for his career but the two never became sexual. She committed suicide in 1931.[2][4][5] The deaths of his child, Ángel and Rivas Mercado, along with his incarceration in 1940, left scars and made his art darker.[6]

Rodríguez Lozano died in Mexico City on March 27, 1971 from heart failure. He was buried at the Panteón de Dolores in Mexico City.[3][7]