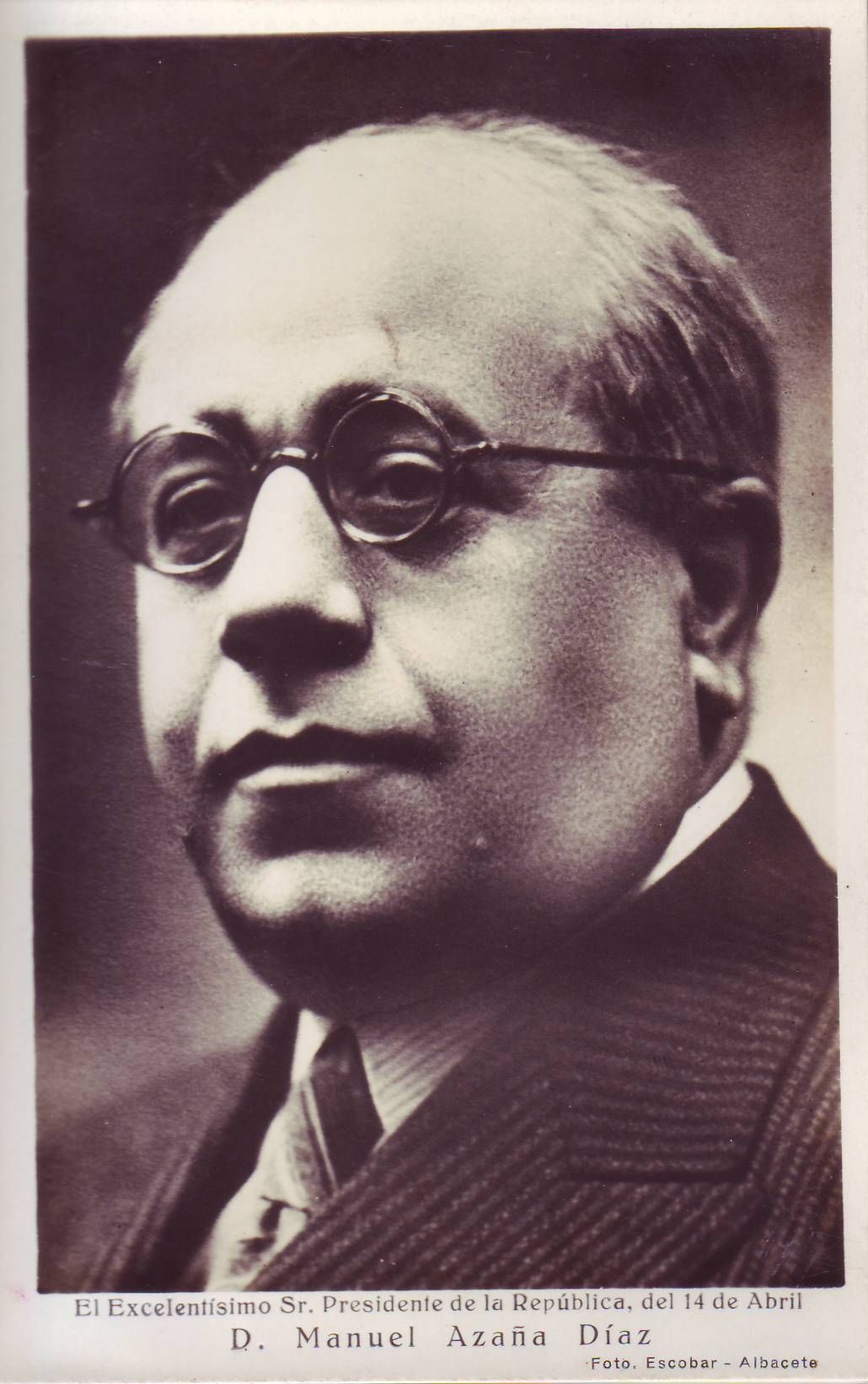 Manuel Azaña (January 10, 1880 – November 3, 1940) was committed to liberal freedom and revolutionary reforms. He was born in Alcalá de Henares, Spain, in 1880, and died in exile in 1940. He was known to be so shy that he remained a mystery even to his closest friends. In his semi-autobiographical work, “El jardín de los frailes”, he describes himself as a lonely and solitary figure. Friends and biographers have also mentioned his hypersensitivity and his pride as further obstacles to truly knowing the man. Although never referring to his own personal life, Azaña did write about the romantic adventures of a XIX century Spanish author (“Valera en Italia: Amores, política y literature”), in whom Azaña admired the cautious maintenance of his private life, as well as his aversion to traditional Spanish society. He is buried at Cimetiere de Montauban (82000 Montauban).