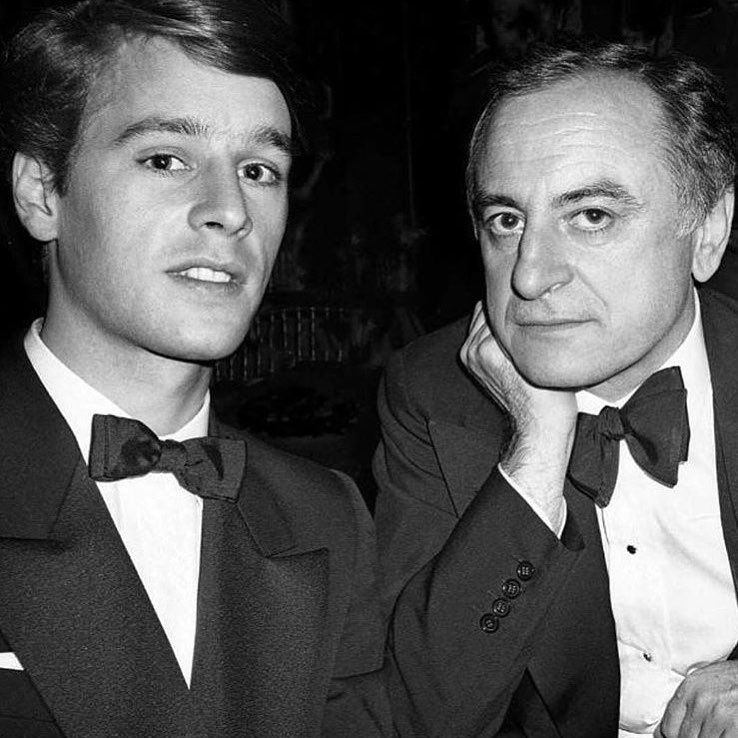 Madison Cox, born on September 23, 1958 in San Francisco, is an American landscaper, creator of gardens in the United States, Europe and North Africa, successively responsible for the Majorelle Garden in Marrakech, director of the Saint Laurent Museums in Paris and Marrakech, and president of the Pierre Foundation Bergé - Yves Saint Laurent since the death 1 of his husband Pierre Bergé in September 2017.

Born in San Francisco, Madison Cox moved to Paris in 1978 to study landscaping. It is there that he meets Yves Saint Laurent and Pierre Bergé. At the same time he was a historian of the art of the gardens and expert in botany 2 .

He was one of the designers of the Jardins du Nouveau Monde, in 1986, at Blérancourt Castle, before creating an experimental garden for the Chelsea Flower Show in London. Madison Cox then worked for hotels such as Delano in Miami, Gramercy Park in New York or Sanderson in London 2 as well as Majorelle Garden, which earned him the praise of Claude Lalanne 3 . He gained international renown 4 and the media nicknamed him the "gardener of the billionaires" 2 while noting that he did not seek advertising 5 .

Her clients include Anne Bass (who selected 140 varieties of roses for her garden), Michael Bloomberg and Marella Agnelli (for her villa Aïn Kassimou in Marrakech, whose garden is now considered to be the most beautiful in the world 6 ), Henry Kravis , Sting or Jennifer Bartlett (for a rooftop garden in New York) 2 .

Madison Cox is also the author of an introductory gardening program for underprivileged children in Mumbai .