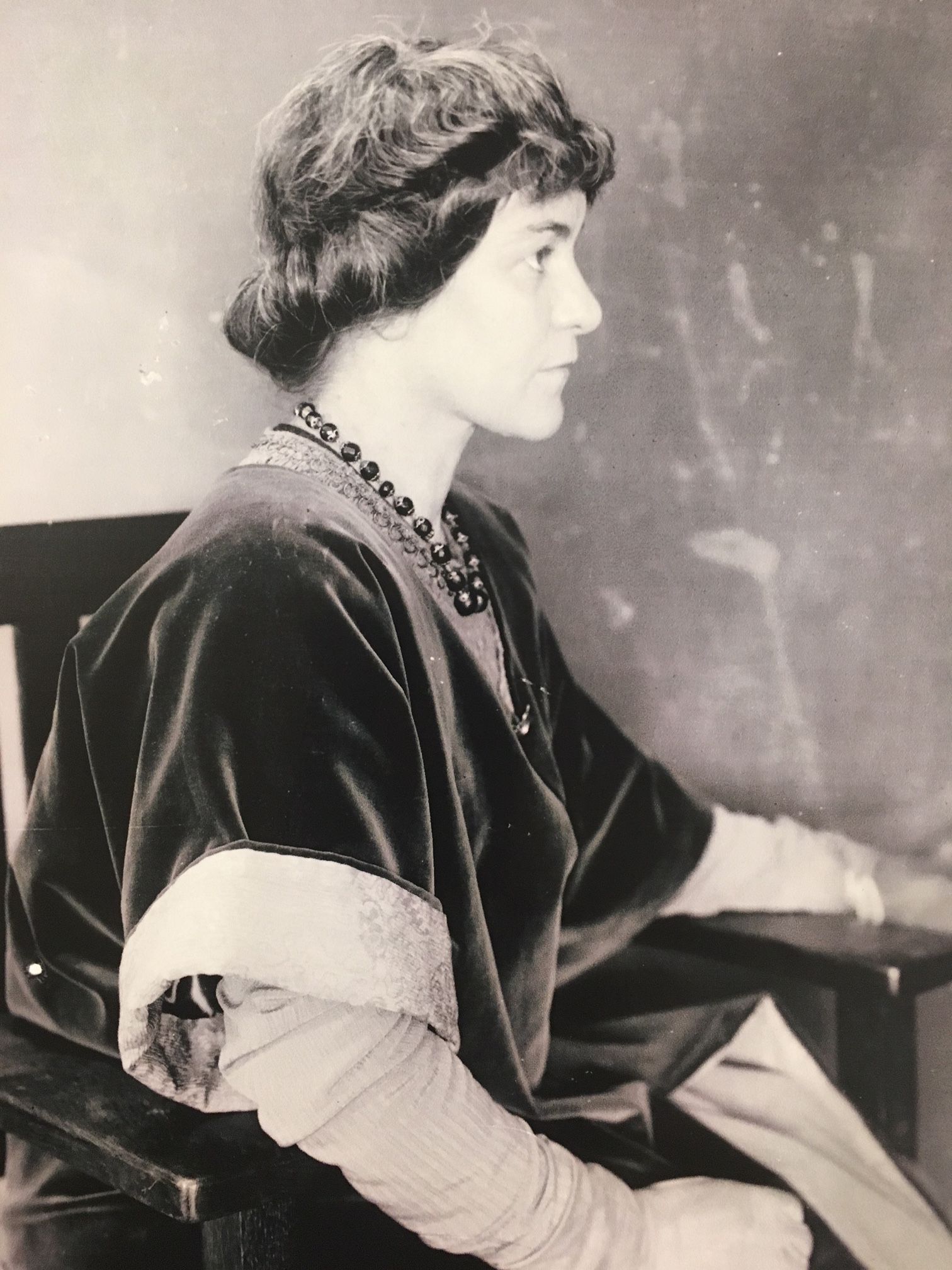 Lucine Finch (c. 1875 – April 26, 1947) was a dramatist, graphic artist, magazine storywriter and poet born in Alabama. She traveled across the United States performing a series of slave narratives and songs. She was one of the earliest people to teach the public about The Bible Quilt and its background.

Finch attended the University of Chicago for five years, though she did not graduate.[1]

Early in her dramatic career, she developed a program consisting of slave narratives and songs called her "Mammy Stories". Finch traveled across the United States and performed in theaters and colleges.[2][3][4][5][6][7] She also performed at the University of California, Berkeley Wheeler Hall to positive reviews: "The artist ... has achieved a reputation for her work through the novel means she employs in giving a true portray of minstrel and vaudeville negro humor. With no stage settings or "make-up" she tells her stories of plantation superstitions and sings the songs of jubilees and revivals of a day gone by, from an arm-chair in the simple narrative fashion."[8] In 1931, Finch hosted a 15-minute radio program called Stories of the Old South.[9][10]

In 1914, Outlook Magazine published "A Sermon in Patchwork" by Finch.[11] The article describes a unique covering stitched by Harriet Powers of Athens, Georgia. Powers, a former slave, created an appliqued quilt featuring Bible stories. The article included quotes, presumably, from Powers, who had died four years earlier as well as a photograph of the quilt, known as the Bible Quilt. The Finch article was one of the earliest known about The Bible Quilt, now in the collection of the Smithsonian Institution National Museum of American History in Washington, DC.