The dancer La Argentinita (March 3, 1898 - September 24, 1945) was born López Encarnación in Buenos Aires, Argentina. She grew up in Spain, where she started dancing while still a child, soon mastering both the classical and regional dances of Spain. She eventually became so well known that she was dubbed “the queen of the dance.”

In 1927 Argentinita formed her own gypsy dance troupe, which toured France and Latin America performing flamenco and traditional gypsy dances. Around the same time, she and the poet Federico García Lorca recorded Spanish folk songs, with Lorca playing the piano and Argentinita singing. In 1932 she and Lorca established the Madrid Ballet, which was intended to preserve old-style gypsy dancing. With the onset of the Spanish Civil War and the execution of Lorca, Argentinita left Spain in 1937.

She made a disastrous U.S. debut in 1930 when she performed in Lew Leslie’s International Revue. The presentation of Argentinita’s piece was conditioned by stereotypes about Spain, as well as by contemporary theatrical tastes. Set against a flashy backdrop and chorus girls wearing Broadway-style Spanish dresses, Argentinita’s authentic dress and intimate, understated dancing style failed to impress the New York theater public.

By the 1920s, Carl Van Vechten had emerged as the country’s foremost dance critic; by many accounts, in fact, he was America’s first dance critic, as well as a prominent critic of music and other performing arts. In this capacity, one of Van Vechten’s most noteworthy contributions was his writings on the arts and culture of Spain. His volume The Music of Spain (1918) filled an important gap in America’s musical knowledge, championing the passion and skill of Spanish dancing to his readers. In his essay “The Land of Joy” written in November 1917, Van Vechten laments the difficulty American audiences had in understanding the intricacies of Spanish dance. Van Vechten discusses the revue The Land of Joy performed by “a Spanish company, unheralded, unsung, indeed unwelcomed” by the city, and exclaims, “Fancy the average New York first-night audience, stiff and unbending, sceptical and sardonic, welcoming this exhibition!” Eventually, the infectious performances, “inflamed with life,” began to affect audiences. Van Vechten wrote, “Fortunately the Spaniards in the first-night audience gave the cue, unlocked the lips and loosened the hands of us cold Americans. For my part, I was soon yelling Olé! louder than anybody else.” 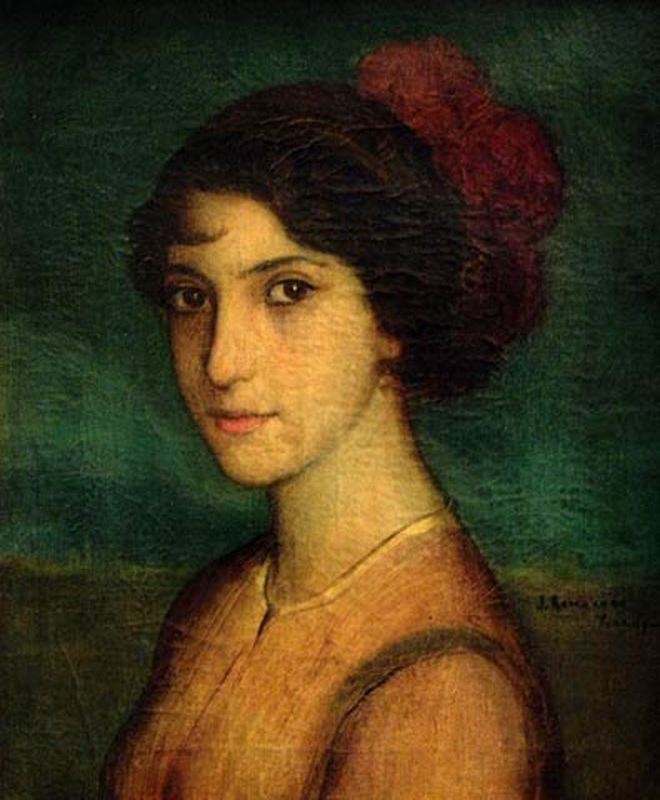 After her unsuccessful debut, Argentinita was reluctant to dance in America again, but impresario Sol Hurok finally persuaded her to perform at the Majestic Theatre in 1938. This time, the critics warmed to her immediately, and “Manhattanites thronged the theatre”, and “stamped and yelled.” By bringing the folk dances she had observed first-hand in the native villages of Spain and South America to United States and European audiences, Argentinita increased awareness of and appreciation for these dance forms. It was Argentinita “who translated so perfectly to the theatre the pure dance of Spain that she brought with it the atmosphere of dancing for the joy of dancing itself.”

She died in New York and her body was taken back to Spain.