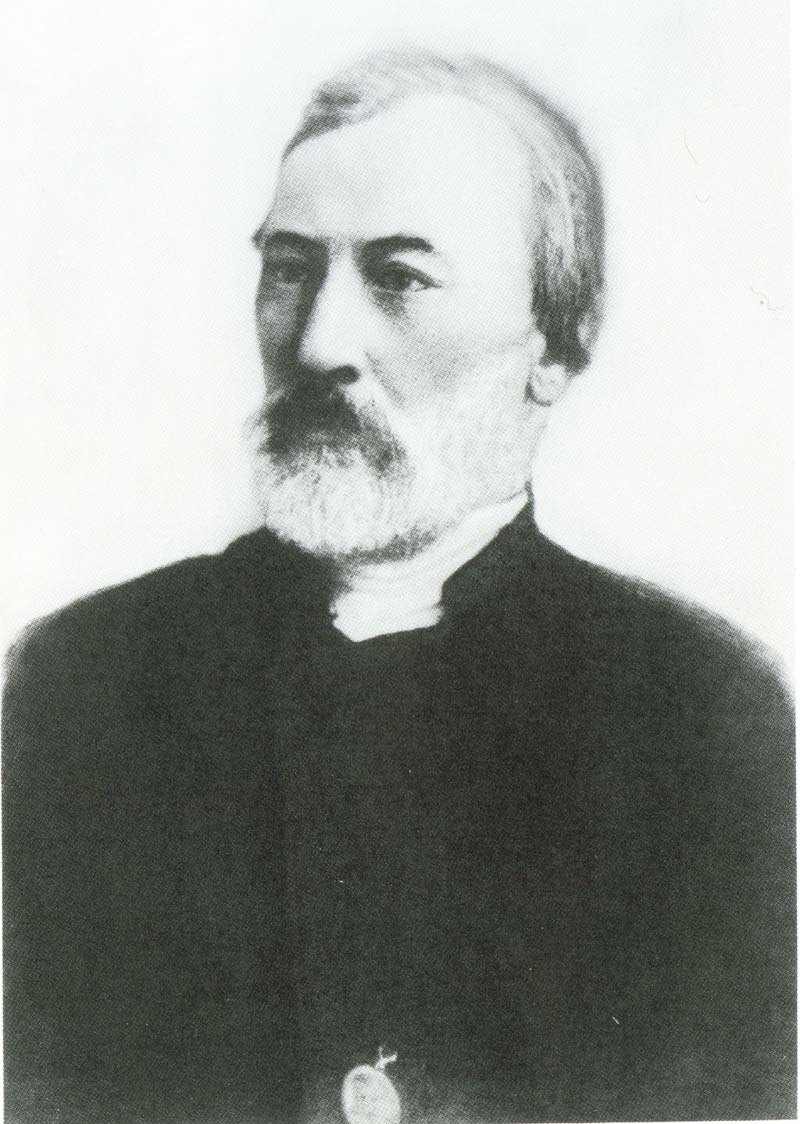 Konstantin Nikolayevich Leontiev (January 25, 1831 in Kudinovo, Kaluga Governorate – November 24, 1891 in Sergiyev Posad) was a conservative tsarist and imperial monarchist Russian philosopher who advocated closer cultural ties between Russia and the East against what he believed to be the West's catastrophic egalitarian, utilitarian and revolutionary influences. He also advocated Russia's cultural and territorial expansion eastward to India, Tibet and China.

Leontiev was born and grew up on his father's estate. His father, a nobleman, was a military officer but was discharged for "riotous behaviour". Still, the intervention of the Russian empress in behalf of the Leontiev brothers made him able to enter the Imperial Corps of Pages. He was engaged at 23 but broke off the relationship for the sake of "freedom and art"" a decision that made things difficult for him. After completing medical school in Moscow, Leontiev saw service as a doctor during the Crimean War.

In 1861, he carried off a local Crimean girl, the daughter of a Greek merchant, from Feodosiya, eventually marrying her.

He later lived in various Ottoman towns as a Russian consular agent, devoting his leisure time to writing oriental fiction on many themes, some of which included a condemnation of homophobia and implied that he may have been bisexual.[1][2] In the summer of 1871, after praying to the Virgin Mary, he was cured of cholera and dysentery and promised Her to take monastic vows. Later that fall, he moved to the Russian monastery on Mount Athos. In 1880, he moved to the censorship department in Moscow, where he published several acclaimed analyses of Leo Tolstoy's novels.

Seven years later, he secretly took the tonsure at the Optina monastery, famous for its startsy. He died as a monk in the Troitse-Sergiyeva Lavra.