Kenneth Leith Halliwell (23 June 1926 – 9 August 1967) was a British actor, writer and collagist. He was the mentor, boyfriend and murderer of playwright Joe Orton.

In 1951, he met Joe Orton, a fellow RADA student.[5] Both men were struggling actors who became struggling writers. However, their common interests led to a lengthy romantic relationship. Halliwell, in the early years, seems to have been something of a mentor to Orton, who had had a rather cursory education, and helped to mould the writing style that would later be called "Ortonesque".[6][7] The two men collaborated on several novels, including The Boy Hairdresser, which were not published until after their deaths.[8]

From January 1959, Orton and Halliwell were involved in the theft and defacement of public library books. Halliwell became an illicit collage artist, while Orton wrote the fake blurbs for the flyleaf of the dust jackets.[9] After their trial in 1962 the two men were given custodial sentences, Halliwell was sent to HM Prison Ford in Sussex for six months; Orton went to Eastchurch in Kent.

Orton's eventual success as a writer, which began not long after their release from prison, put a distance between the two men that Halliwell found difficult to handle.[10] Towards the end of his life, Halliwell was on regular courses of anti-depressants.[11]

On 9 August 1967 Halliwell killed Orton with nine hammer blows to the head and then overdosed on pentobarbital (Nembutal) sleeping pills. Halliwell died first.[12] Their bodies were discovered late the following morning, when a chauffeur arrived at the door of their Noel Road flat in Islington to collect Orton for a meeting with director Richard Lester to discuss filming options on Up Against It, an unproduced script by Orton, written in 1967 for The Beatles at the height of their fame.

Kenneth pictured on holiday in Tangier, The Orton Estate 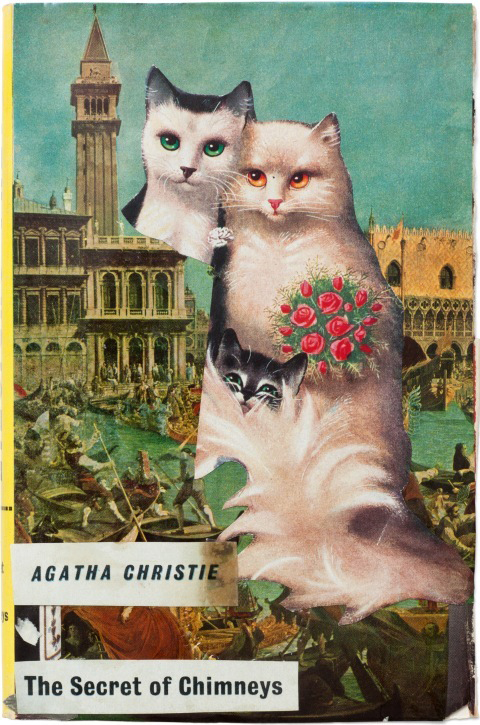 Halliwell's suicide note referred to the contents of Orton's diary as an explanation for his actions:

If you read his diary, all will be explained. KH PS: Especially the latter part.[13]

This is presumed to be a reference to Orton's description of his promiscuity; the diary contains numerous incidents of cottaging in public lavatories and other casual sexual encounters.