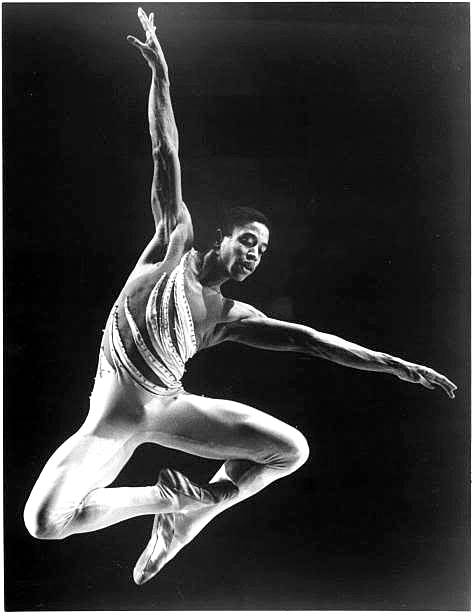 HHe died on January 2, 1995 in Los Angeles, California, due to AIDS complications.