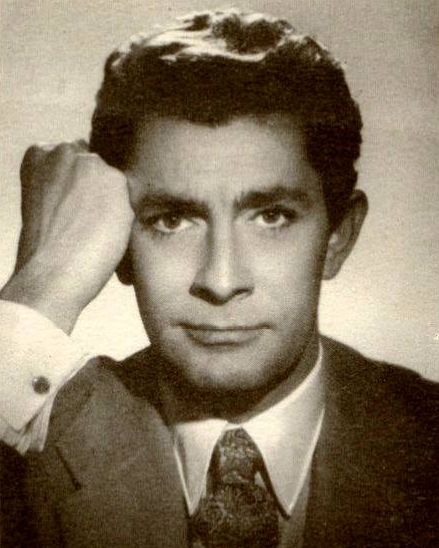 After surviving World War II in Strasbourg, Pascal studied at the Sorbonne before turning to fashion-designing for Christian Dior. While working on costumes for the theater production of the play Don Juan, he was exposed to acting. His first acting role was in the film Quattro rose rosse (1951) opposite Anouk Aimée, followed by several films including Die schöne Lügnerin (La Belle et l'empereur 1959, 'Beautiful Liar') with Romy Schneider and Angelique and the Sultan (Angélique et le sultan, 1968) with Michèle Mercier.

Pascal won the 1961 Eurovision Song Contest for Luxembourg with the song "Nous les amoureux" ('We the lovers'), with music composed by Jacques Datin and lyrics by Maurice Vidalin. He later represented Luxembourg again in the 1981 contest and finished 11th of 20 with the song "C'est peut-être pas l'Amérique" ('It may not be America'), with words and music he composed together with Sophie Makhno and Jean-Claude Petit.