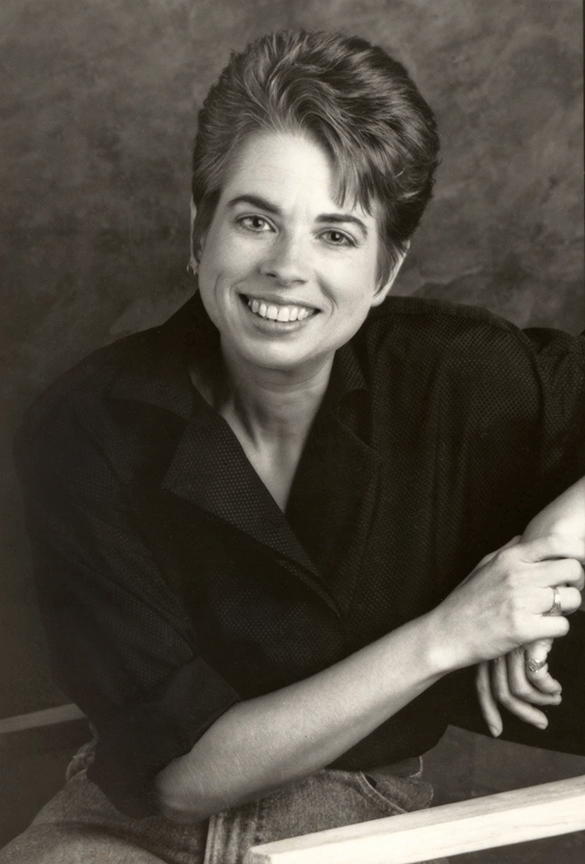 Jean Swallow was born on September 8, 1953. She was a lesbian writer and editor. Her work included newspaper editing for the Charlotte (North Carolina) Observer , poetry, novels, essays, and grant-writing. Her anthology Out From Under was published in 1983 and was the first book by and about lesbians in recovery from substance abuse. In 1986 her novel Leave a Light on for Me was published; it was reissued in 1991. She continued to write shorter pieces, poems and stories, which she collected in How (Some of) It Works .

The success of Out from Under led to a follow-up volume published as The Next Step in 1993. Both volumes were welcome additions to the literature of lesbians in recovery. Swallow died of an apparent suicide on January 16, 1995 in Seattle, Washington. At the time of her death Swallow had been clean and sober for 14 years.

In 1995 Swallow had just finished a draft of a book of interviews with photographs by Geoff Manasse; the draft was published under the title Making Love Visible: In Celebration of Gay and Lesbian Families . The book A Woman Determined was published in 1998.